Mislintat future in Stuttgart: rise to the board or farewell?

If VfB Stuttgart has its way, Sven Mislintat should extend his expiring contract as soon as possible. 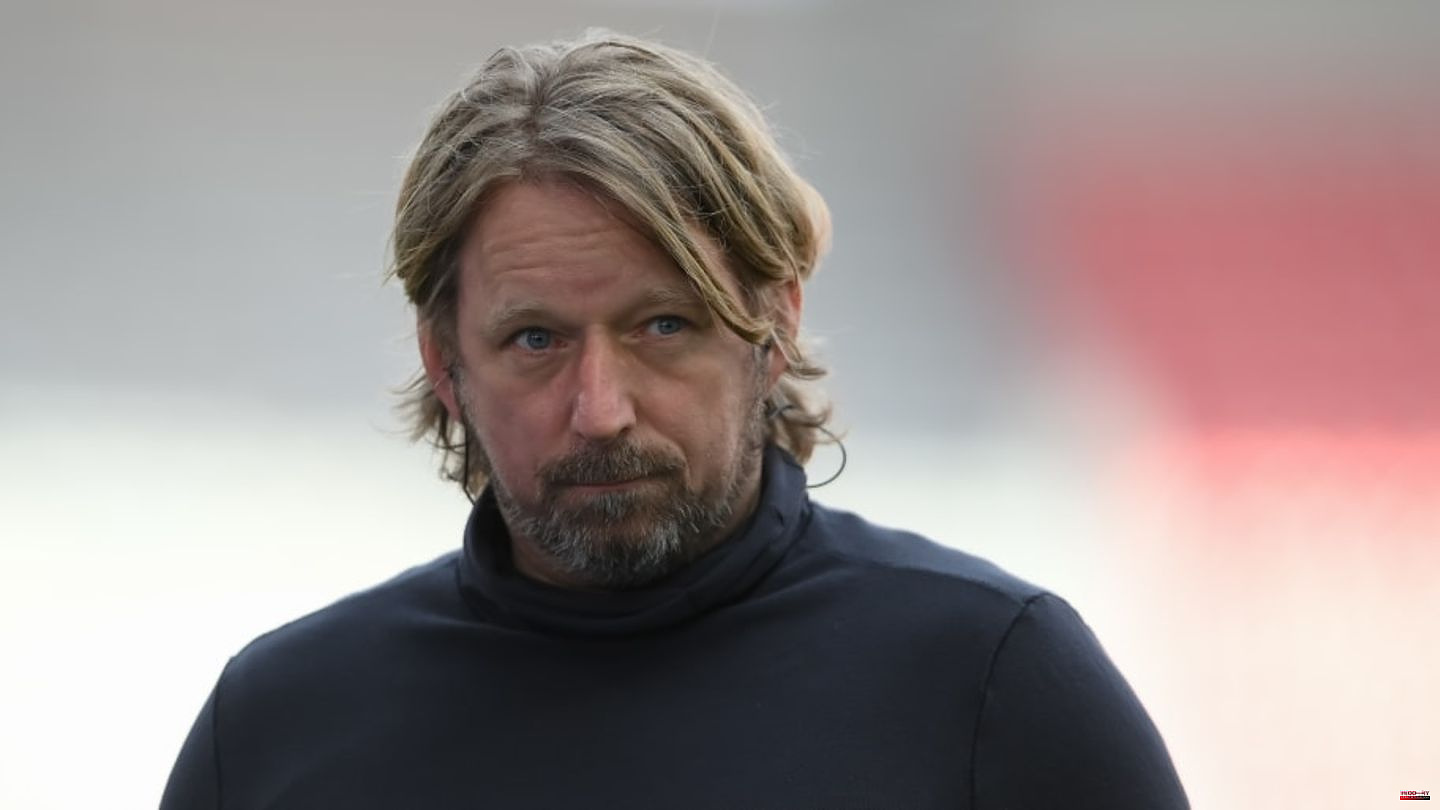 If VfB Stuttgart has its way, Sven Mislintat should extend his expiring contract as soon as possible. Due to the latest developments, he sees this step as conceivable only in the form of a promotion.

Keeping Sven Mislintat's future in Stuttgart is proving to be much more difficult and complicated for the Bundesliga club than was assumed a few months ago. Added to this is the increased pressure as his contract expires at the end of the current season.

A timely agreement on whereabouts was made even more complicated by the use of Philipp Lahm, Sami Khedira and Christian Gentner. While they do not sit above the sporting director if they are to act as advisors to the board, Mislintat himself was unaware of the decision until minutes before the official announcement.

Unsurprisingly, this annoyed him greatly. However, this topic has already been discussed because of this, Mislintat recently emphasized (90min reported). He also made it clear again: Only the designation of his post at VfB, i.e. whether sports director or sports director, will not fail a contract extension.

And yet he relies on more powers. It was already clear that, as the person primarily responsible for sport, he would like to find shorter and thus faster decision-making processes. He currently has to secure a majority from the board of directors and in some cases still have to agree with the supervisory board before he can act.

According to Sportbild, however, he also has the option of prematurely ending his contract, which is still valid until the end of the season, by means of a clause. This "safeguard clause", as the report calls it, can be invoked unilaterally by Mislintat if a decision is made within his area of ​​responsibility that he has not agreed to. That was the case with the ex-VfB trio.

In theory, he could even give notice early - and continue to collect the full salary. A scenario that is highly unlikely.

The next few weeks will not be about talking him out of an early exit. But still about how an agreement can be found so that Stuttgart continues to rely on the expertise of the 49-year-old.

This article was originally posted on 90min.com as Mislintat Future in Stuttgart: Rise to Board or Farewell? released. 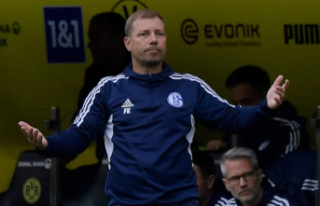