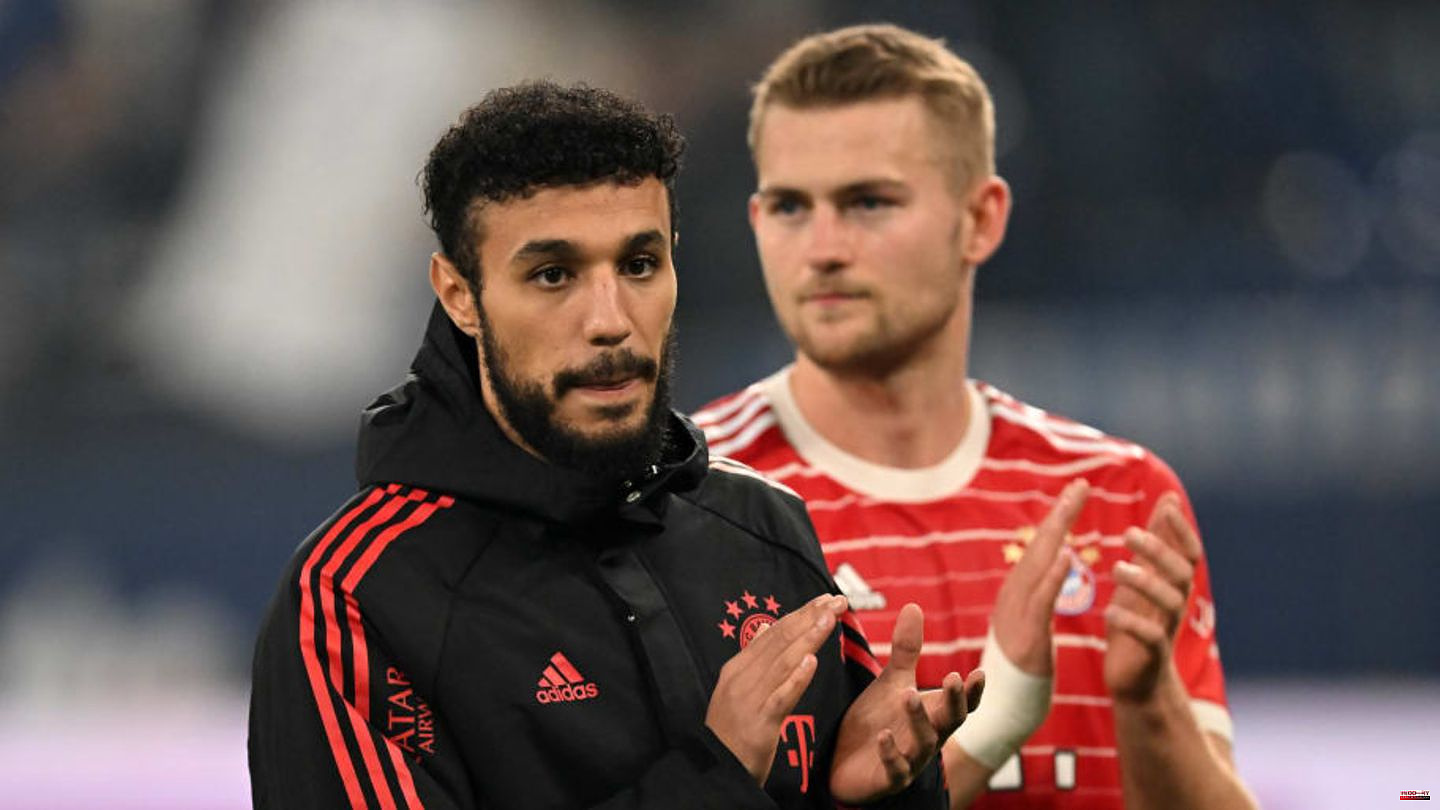 The unexpected absence of Noussair Mazraoui hurts Bayern. Sports director Hasan Salihamidzic comments on allegations against the Moroccan doctors and wants to deal with the case intensively.

After Bayern's right-back Mazraoui allegedly played with a corona infection in the World Cup semifinals between Morocco and France, a slight inflammation of the pericardium was diagnosed afterwards.

A forced break of four to six weeks is currently assumed, even if the declared goal is the Champions League round of 16 against PSG. However, it is still unclear whether the Moroccan will really be ready for action by mid-February.

For Bayern's sports director Hasan Salihamidzic, however, the failure is a bigger issue. "We will still work out how that could have happened. It is very bitter for us that we have to do without him because he is a very important player for us," he said on the fringes of the winter training camp in Qatar.

Salihamidzic wanted to refrain from public allegations against the Moroccan association and emphasized that "there is very good communication" between the doctors of the Moroccan national team and FC Bayern.

It is clear that Bayern will still research the causes to prevent such a case from happening again in the future. Meanwhile, Mazraoui is supposed to fully heal his illness to avoid a bigger risk.

This article was originally published on 90min.com/de as Mazraoui failure: Salihamidzic announces work-up. 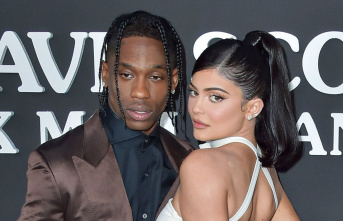