Matthew criticizes Hummel's statements: "It will backfire at some point" 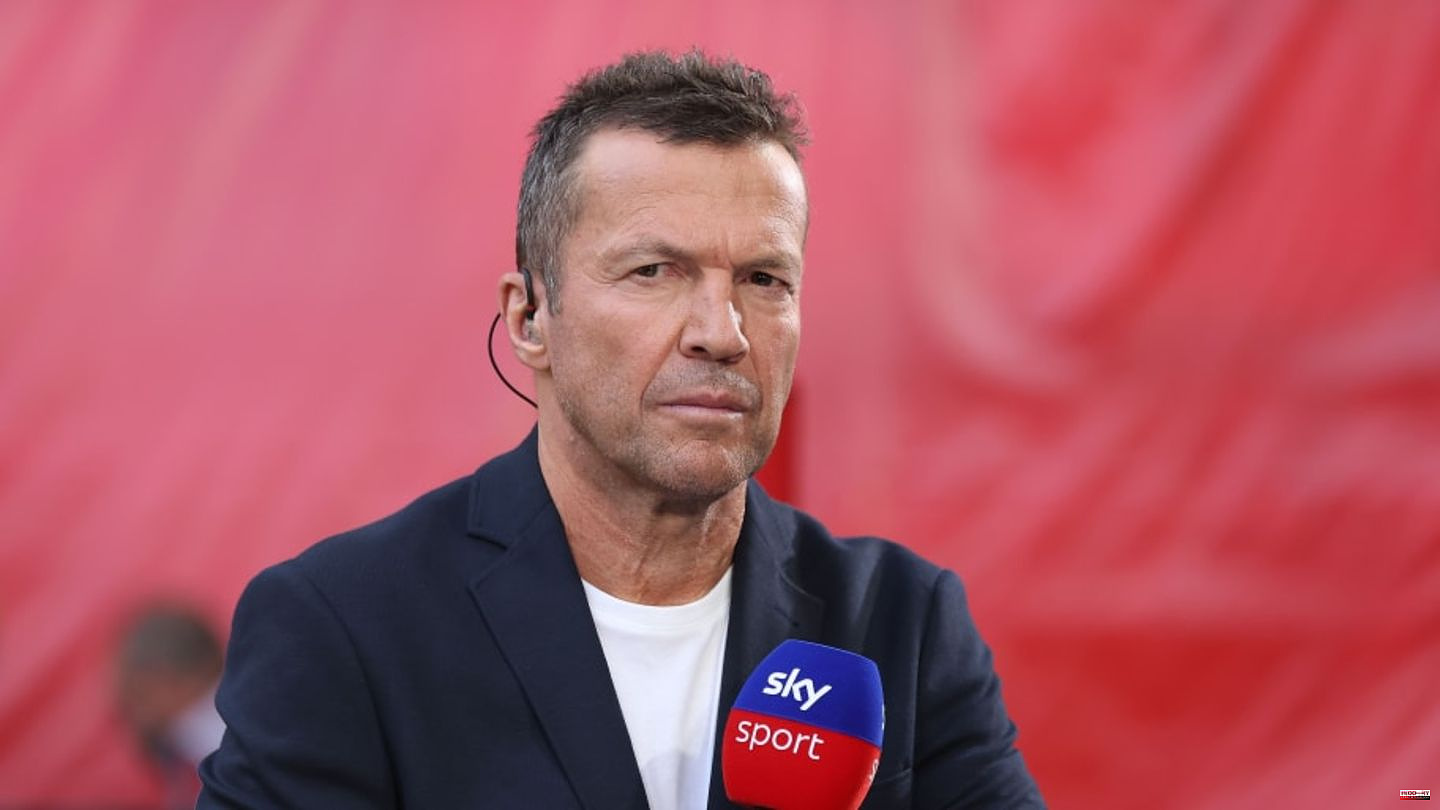 Lothar Matthäus has reprimanded BVB professional Mats Hummels for his repeated criticism of Dortmund's performance. The Sky expert does not believe that the criticism is well received by Hummels' teammates.

"What would slowly but surely get on my nerves as a Borussia Dortmund player is the constant criticism from Mats Hummels," wrote the 61-year-old in his Sky column. "Staying up week after week or making social media posts and constantly criticizing teammates eventually backfires."

Hummels had been upset several times about Dortmund's style of play. It has to get out of some heads, the central defender said after the 1-1 draw in the Champions League against Sevilla FC, "that football has to be sexy, that successful football is heel, tip, one, two, three at five meters".

After the 0: 2 bankruptcy at Union Berlin, Hummels hit the same note: "We caught the 0: 2 BVB way. We see at 0: 2 in which areas risk is appropriate and when not. When you snicker and when you don't!"

In Matthäus' eyes, the 33-year-old "must address things clearly in public as a leading player." What he dislikes is the frequency with which Hummels speaks up. The 1990 world champion believes that the constant criticism will not go down well in the dressing room and sees BVB officials as having a duty: "I think that the coach or maybe Matthias Sammer Hummels should take himself aside to talk to him talk about it."

This article was originally published on 90min.com/de as Matthäus rebukes Hummel's statements: "It will backfire at some point". 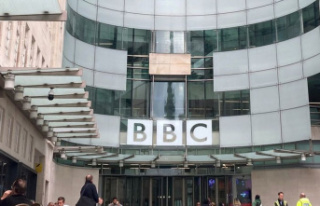 Media: Mother of all broadcasters: The BBC turns 100