After the final whistle, Hertha President Kay Bernstein appeared to be enjoying himself quietly, while goalkeeper Oliver Christensen gave free rein to his relief by dancing in front of the Berlin fans in the east stand. 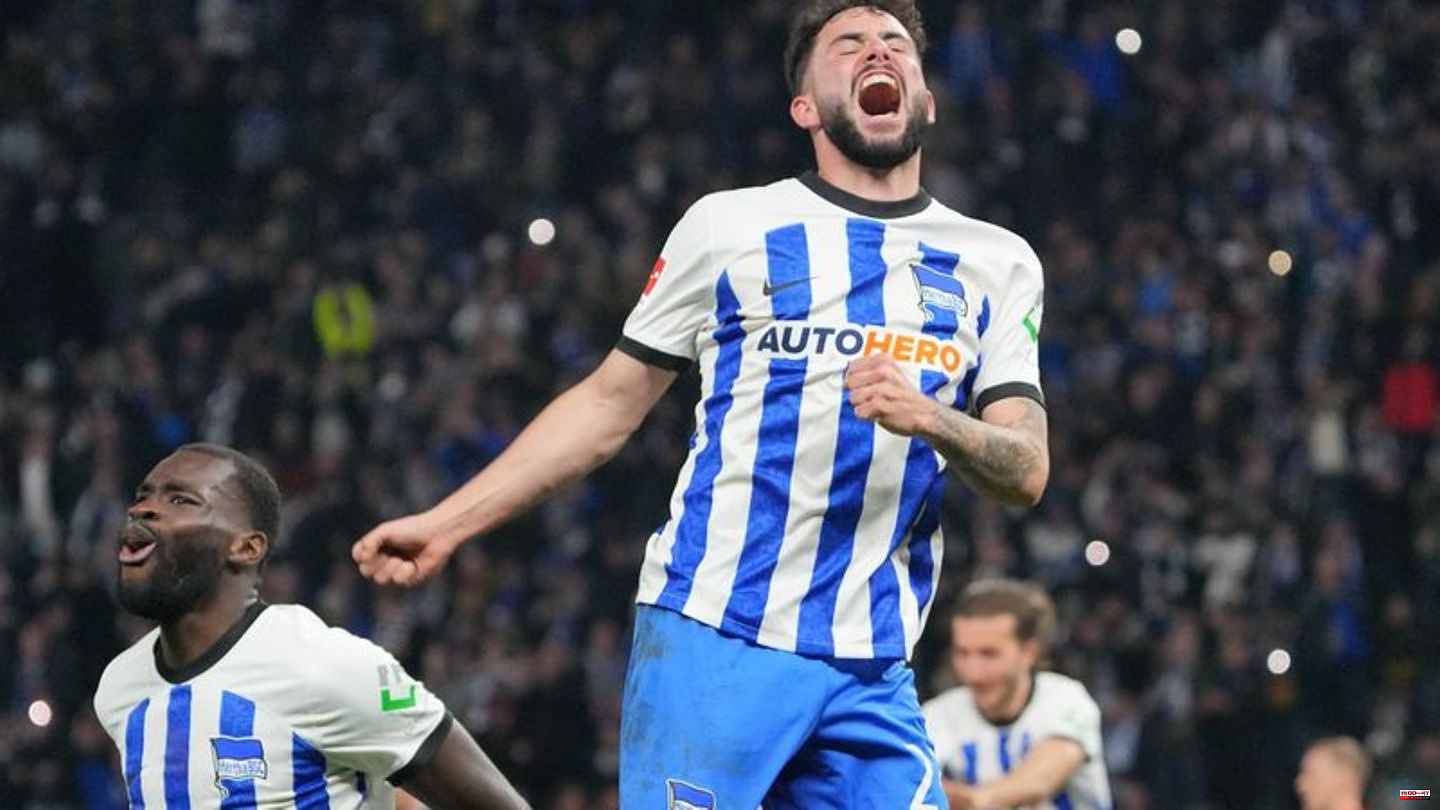 After the final whistle, Hertha President Kay Bernstein appeared to be enjoying himself quietly, while goalkeeper Oliver Christensen gave free rein to his relief by dancing in front of the Berlin fans in the east stand. The 2-0 (1-0) win over 1. FC Köln in the last competitive game before the World Cup break only gave the Berliners a little more breathing room in the Bundesliga relegation battle, but gave a positive feeling for the upcoming winter break.

Cologne just before a relegation place

"The three points are important," said Hertha trainer Sandro Schwarz: "I'm proud of the boys after Tuesday's blow in Stuttgart, that we were able to give the 60,000 spectators the fight and spirit at the end."

On the other hand, Cologne coach Steffen Baumgart called out the relegation battle for Cologne, who have been without a win for five league games and who are only three points ahead of the relegation place with 17 points: “Everything else is window dressing. That’s why it’s good if it’s quiet now, and then we focus on training and start preparation."

Baumgart renewed his criticism from the past few weeks of the officials, who would have tied the dense game plan due to the World Cup taking place in winter without paying attention to the strength of the people, who continuously decreased between the league and conference league. "The boys are through. I was the only one who was relatively fit. They tried everything, but it just didn't work anymore," said Baumgart.

"We know we have work to do"

In addition, in front of 60,827 spectators in the Berlin Olympic Stadium, the Cologne team had to chase after an early deficit caused by Hertha striker Wilfried Kanga, who had started for Davie Selke, in the ninth minute. However, the deficit initially released forces in the Cologne team. But even the best chances could not convert the guests. Sargis Adamyan only hit the crossbar from three meters in front of the empty goal. Linton Maina also missed the equalizer from a promising position (25th minute). On the other hand, Kanga missed his second goal three minutes later when he just hit the side netting.

In the second half of the game, it was again in the ninth minute that Marco Richter scored the second goal for Berlin after some good preliminary work by Dodi Lukebakio (54th) and, given Cologne's dwindling strength, meant an early preliminary decision. However, the accuracy of the pass decreased for both teams, so that the flow of the game also slacked off.

One that could lift the spirits at the general meeting on Sunday, but nothing more. "We won't look at the table every day," said Schwarz, who is of course happy not to spend the winter in the relegation zone or even a relegation zone, "the way we fought and played football was much more important to us and thus get out of this half year. We know that we have a lot to do". 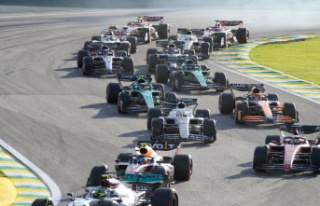