Matchday 14: Union gives away two leads: only a draw against Augsburg

Defensive specialist Julian Ryerson knelt exhausted on the lawn, and the rest of Union Berlin's pros also looked a bit bewildered and exhausted. 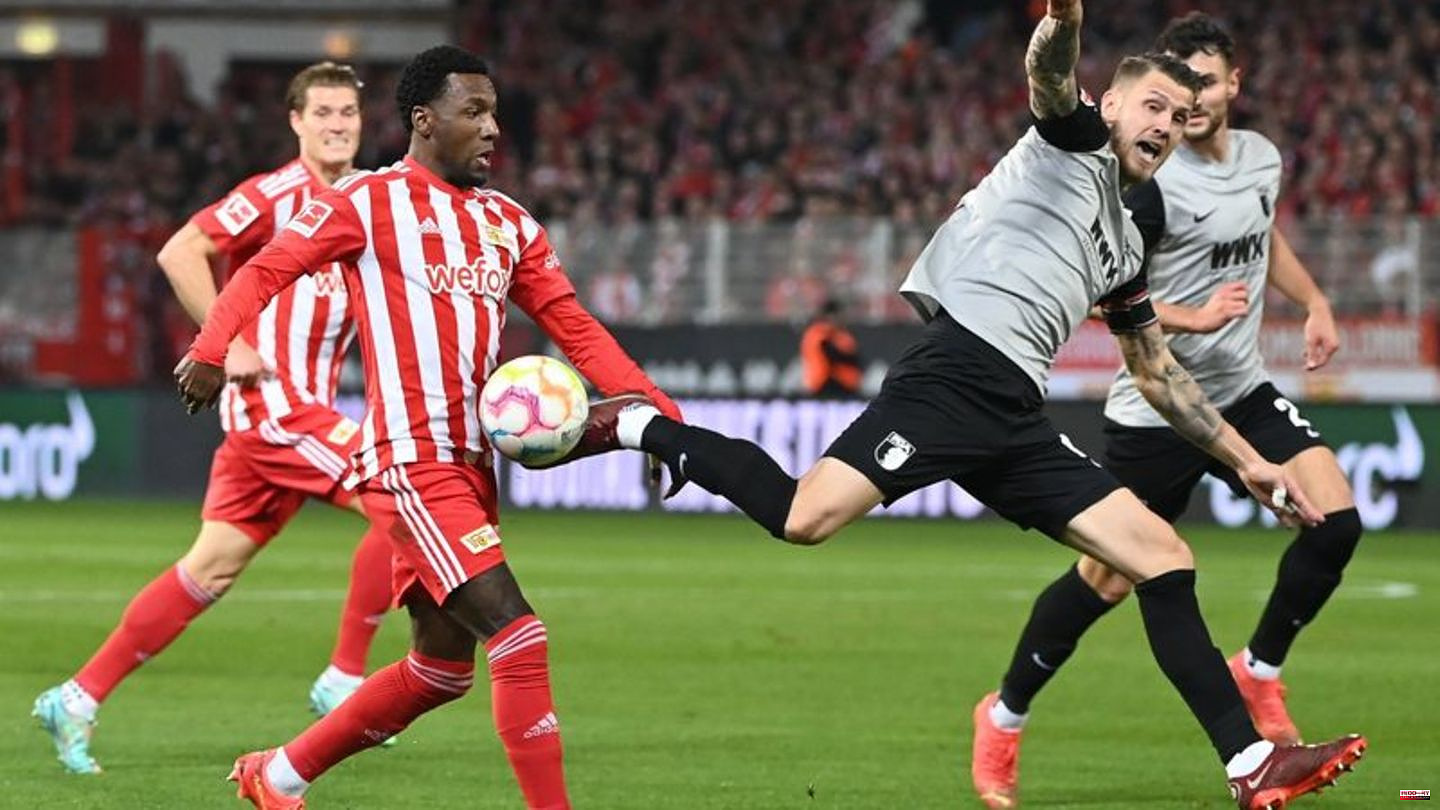 Defensive specialist Julian Ryerson knelt exhausted on the lawn, and the rest of Union Berlin's pros also looked a bit bewildered and exhausted. A few days after losing the lead in the table, the Köpenickers suffered the next small setback in the Bundesliga in a 2-2 (2-2) win against FC Augsburg.

Nevertheless, the fans celebrated their team for minutes after the final whistle for what has been an exceptional season so far. "It was a very difficult game. I think Union had a little more share, a little more chances," said Augsburg's Ruben Vargas. "Now we take the point."

"It's a nice snapshot. But of course we would have liked to win the last home game today, which would definitely have been possible," said Berlin's goalscorer Kevin Behrens.

Sheraldo Becker (7th minute) and Kevin Behrens (22nd) put the Irons in the lead twice in the eventful first half in front of 22,012 spectators. Florian Niederlechner answered for the guests (8th/39th).

The Berliners have now been unbeaten in 13 league games at home. The team jumped to second in the table but continued to lose ground to leaders Bayern Munich. In the last game before the World Cup break, the Berliners will play their competitor SC Freiburg on November 13 (5:30 p.m. / DAZN).

For the Fuggerstadt it was the sixth game in a row without a win in the league. Enrico Maassen's team is still close to the relegation zone in the table and slipped down to 14th place. On Saturday (3.30 p.m. / Sky) VfL Bochum comes to Augsburg.

After the disappointing performance in Leverkusen, Fischer had asked for a different appearance from his professionals. The Augsburgers had often started furiously in the last few games. A thrilling game quickly developed in the floodlights of Köpenick, with many chances for both teams.

It all started with Becker, who scored again after six league games without a goal. After winning the ball, ex-Augsburg player Rani Khedira played a pass behind the defensive line. Union's former promotion hero and current FCA keeper Rafal Gikiewicz misjudged running out. Becker rounded him without any problems and shot the ball in from a tight angle.

The Augsburgers answered immediately. A poorly cleared throw-in by Union landed at Niederlechner and the ball shortly afterwards in the right corner. As a result, the hosts had more of the game again and were particularly dangerous from crosses. Fischer once again made use of the breadth of his squad: Behrens - both new in the starting eleven - headed in a free kick from Niko Gießelmann unhindered. But again Niederlechner proved his goal instinct. He acrobatically shot the rebound of a crossbar shot by Ermedin Demirovic into the net.

After the break, the Berliners pressed. Gießelmann hit the bar with a free kick from a central position (48'). Behrens hit the post after a counterattack with a header (68th). The FCA hardly came dangerously in front of the hosts' goal. Instead, substitute Genki Haraguchi Gikiewicz tested again with a long-range shot (86'). But it was no longer enough for the Berliners to win. 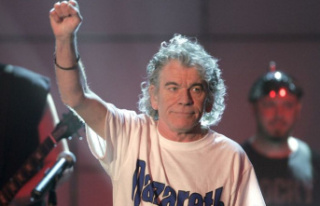