Matchday 14: Bundesliga classic between Bayern and Werder will be broadcast live on free TV

Normally, football fans in Germany have to switch between two pay TV offers on a Bundesliga weekend in order to follow all games live. 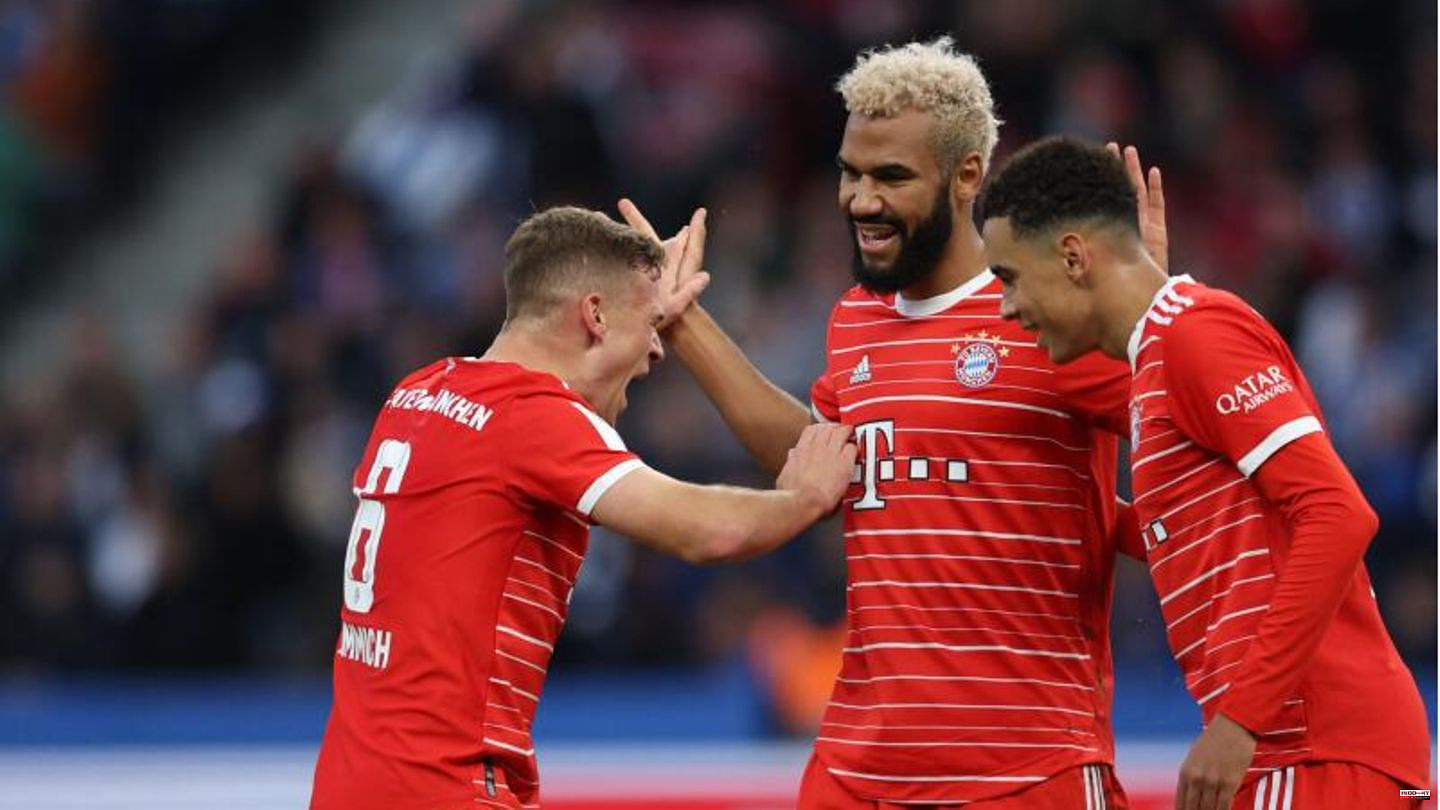 Normally, football fans in Germany have to switch between two pay TV offers on a Bundesliga weekend in order to follow all games live. This week, however, two free TV encounters are waiting for the fans.

The reason for this is a cooperation between the pay channel Sky and "Sat.1". Since last season, the broadcaster has been able to offer four Bundesliga matches live in parallel with the Sky broadcast: the opening game, the last match of the first half of the season, the first match of the second half of the season and an extra game during the week. Due to the late World Cup in Qatar, these dates have been postponed this year.

In accordance with this regulation, "Sat.1" will also broadcast the opening match of the 15th matchday between Borussia Mönchengladbach and Borussia Dortmund on Friday, November 11 (8:30 p.m.).

However, another traditional game is already running on free TV during the week, one of the really big classics in the top German division: Bayern Munich versus Werder Bremen. In the noughties, the north-south summit was considered one of the decisive duels in the fight for the championship year after year. In the last decade, the duels usually went quite clearly to Bayern. Werder could not win any of the last 29 competitive games.

On Tuesday at 8:30 p.m., Bremen will start their 30th attempt in the Allianz Arena. Due to the special regulation, this game will also be shown on "Sat.1". Matthias Opdenhövel will be the moderator. The encounter is commented on by Wolff-Christoph Fuss. Matthias Killing works as a reporter. The Bundesliga game can be viewed free of charge live from 8 p.m. on ran.de. The game can also be seen at Joyn.

After the World Cup, club operations are back on January 20th. Then with the duel RB Leipzig against FC Bayern - "Sat.1" third live game within three game days. 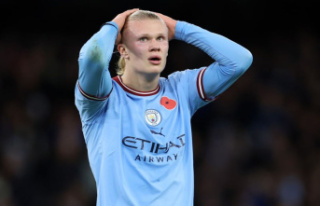