Many failures at Gladbach: "Personal framework not ideal"

Hopes of a lightning comeback have been dashed: Yann Sommer and (probably) Jonas Hofmann will not be available for Borussia Mönchengladbach against Union Berlin (Sunday, 3:30 p. 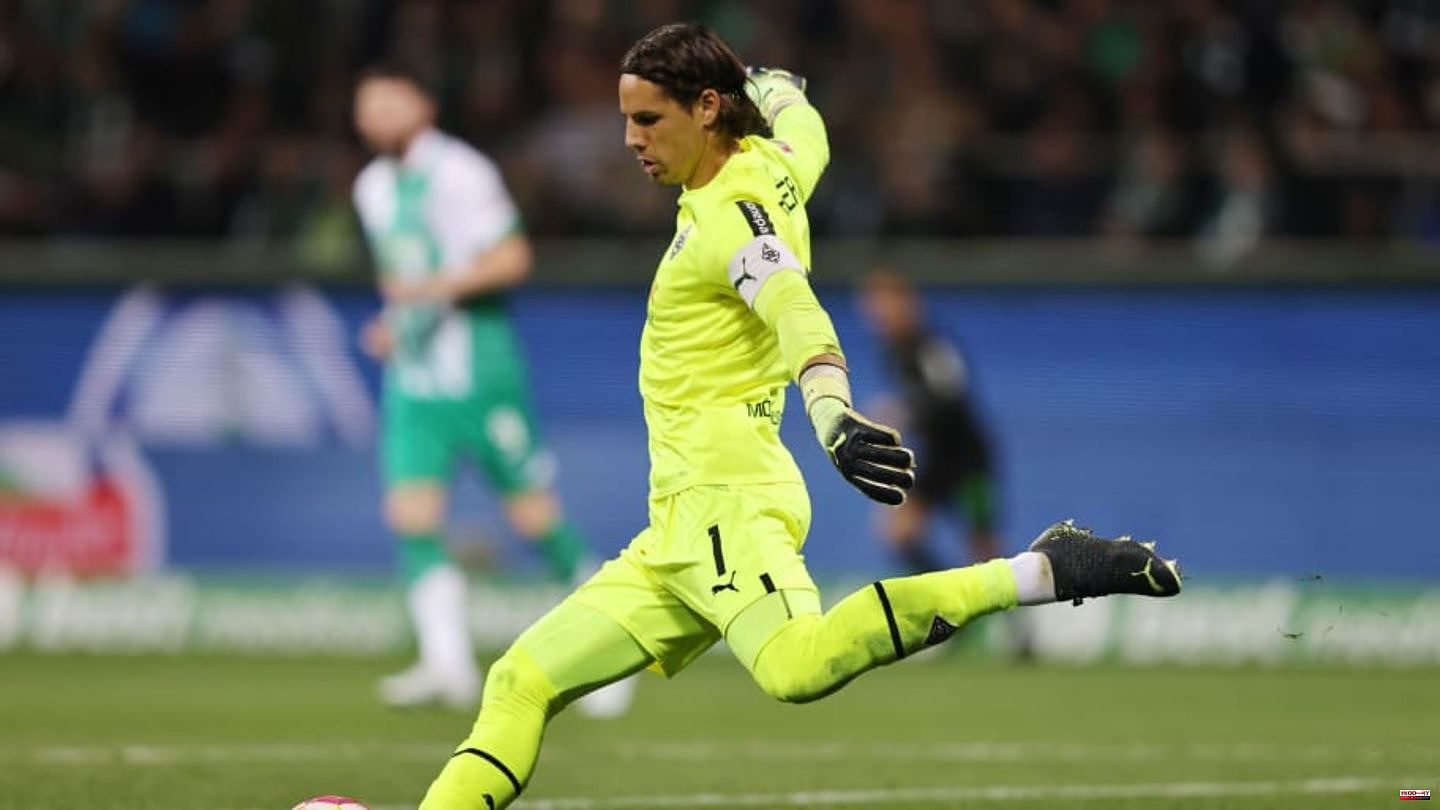 Hopes of a lightning comeback have been dashed: Yann Sommer and (probably) Jonas Hofmann will not be available for Borussia Mönchengladbach against Union Berlin (Sunday, 3:30 p.m.) after all.

After their injuries from the DFB Cup game at SV Darmstadt, Daniel Farke had very little hope this week that Yann Sommer and/or Jonas Hofmann could possibly celebrate their comeback this weekend. The recovery processes of the two top performers are progressing well.

On Friday, however, it turned out that the duo's lightning return cannot be realized. Summer will definitely fail against the Iron, as Farke confirmed at the press conference. And Hofmann will most likely not be enough for Sunday either: "Jonas hasn't completed any team training yet. He won't be able to be there 95 percent of the time either."

In addition to the duo, not only are the three long-term injured Ko Itakura, Flo Neuhaus and Hanes Wolf missing, but also Stefan Lainer (Corona), Manu Koné (suspended) and Torben Müsel (abdominal muscle strain). "There is still a small question mark behind the use of Nico Elvedi, who had to stop training yesterday," added Farke, who spoke of the fact that the personnel conditions are currently "not ideal".

"We have to make a late decision about the starting XI," said the 45-year-old. "We currently have a difficult personnel situation, but we have to accept it."

This article was originally published on 90min.com/de as Many failures at Gladbach: "Personal framework conditions not optimal". 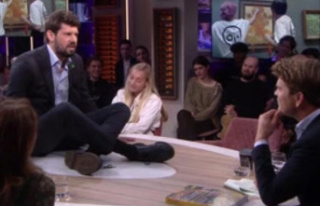 Netherlands: Activist is supposed to talk about climate...