Manuel Akanji before seeing BVB again: "It wasn't an easy time for me"

Just two weeks after moving to Manchester City, Manuel Akanji is back at his former club Borussia Dortmund. 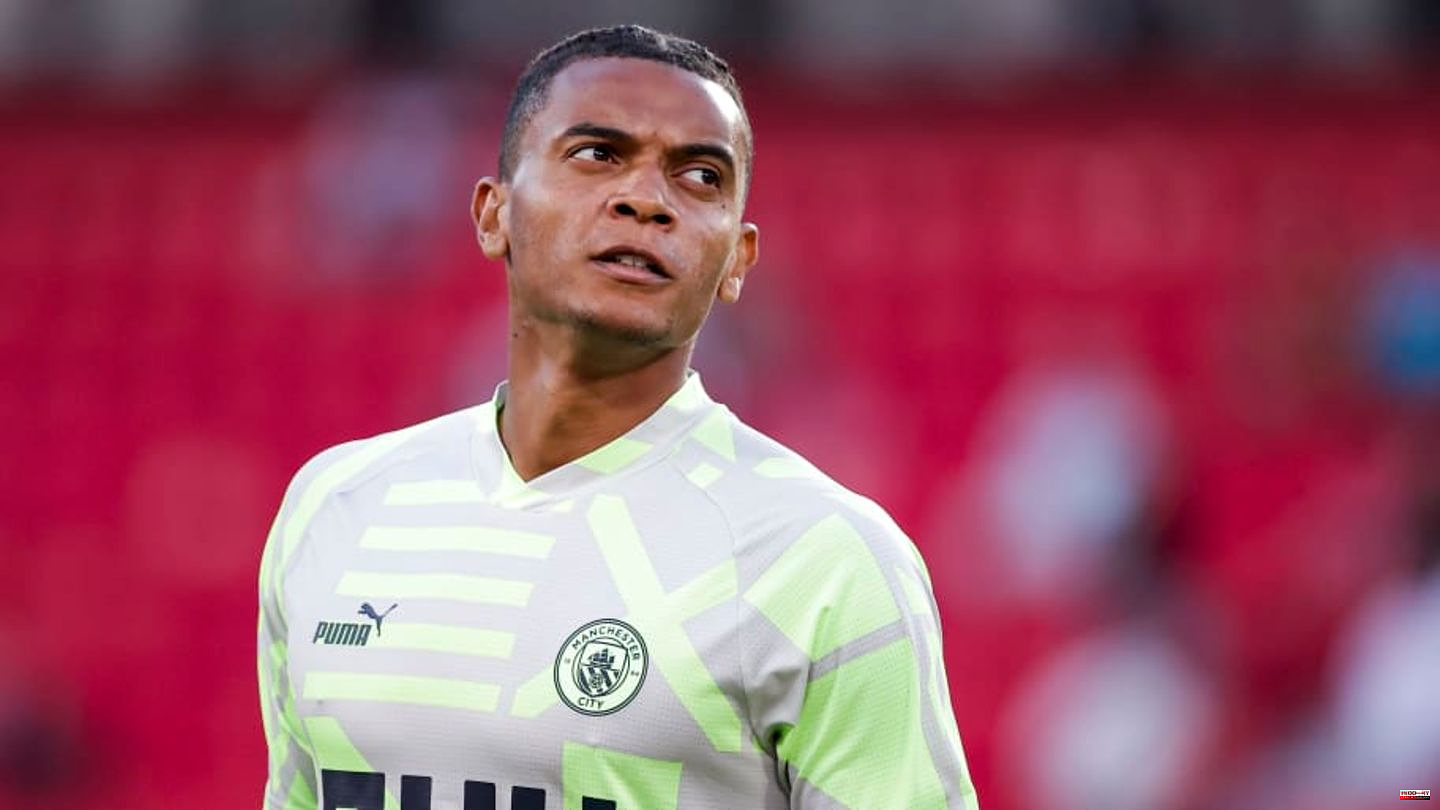 Just two weeks after moving to Manchester City, Manuel Akanji is back at his former club Borussia Dortmund. Before the duel, the defender admitted that the past few weeks at BVB have not been easy for him.

After a lot of rumors and speculation this summer, Manuel Akanji's change only took place on Deadline Day. Even before the start of the preparations, it was clear that the Swiss should leave the Black and Yellows - but for a long time there was no suitable buyer for the defender, who did not want to extend his contract with BVB, which ran until 2023.

"Inter [Milan] could only loan me, which is not possible in the last year of my contract. That's why it was out of the question for me," Akanji explained in an interview with Blick why a move to Milan had failed. "I kept having offers but nothing felt right until Manchester City came along." Leicester City, who were also interested, fell through the cracks because Akanji was keen to play in the Champions League. "I wanted to take the next step in my career after four and a half years as a regular in Dortmund," the 27-year-old made clear.

Before moving to the English champions, Akanji was aware of the enormous competition in the squad there - but the ex-Dortmunder emphasized that he made a conscious decision to take this step: "I know that every player is world class, but I want them I have the challenge of measuring myself against the best. I want to assert myself here and I know where my strengths lie."

Akanji made his debut for Man City in the recent Champions League win in Seville and put on a serene performance for the full 90 minutes. On Wednesday it's against his former club from Dortmund, where he may be able to play again. His farewell to BVB was a bit unfortunate despite the many years of cooperation, after all he was put in the stands by Borussia at the start of the season.

"It wasn't an easy time for me," Akanji admitted. "I was part of the team and had an ongoing contract, was focused and kept pushing in training. But the principle of performance no longer counted, I sat in the stands, no matter how well I trained." When asked if the decision was made by the coach or by the club's management, Akanji merely replied that he had a suspicion - but he didn't want to share it.

Incidentally, BVB explained that Akanji was not taken into account by saying that they only wanted to build on players who also see their future in Dortmund.

The 27-year-old also revealed that he considered not extending his contract, which was due to run until 2023, "already at the beginning of last season" - a year ago. "Dortmund informed me very early on that they would like to extend my contract. However, because my agent knew that I would like to take the next step and that a contract extension would not make a transfer any easier, we have the club open and honestly communicated that we will not be extending it," explained Akanji and underlined: "More transparency is not possible."

This article was originally published on 90min.com/de as Manuel Akanji before BVB reunion: "It wasn't an easy time for me". 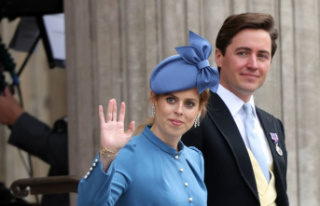 Princess Beatrice: She is now taking on this important...