Manchester City: Kalvin Phillips returns from the World Cup with an overweight

Kalvin Phillips will be absent from Manchester City for the time being. 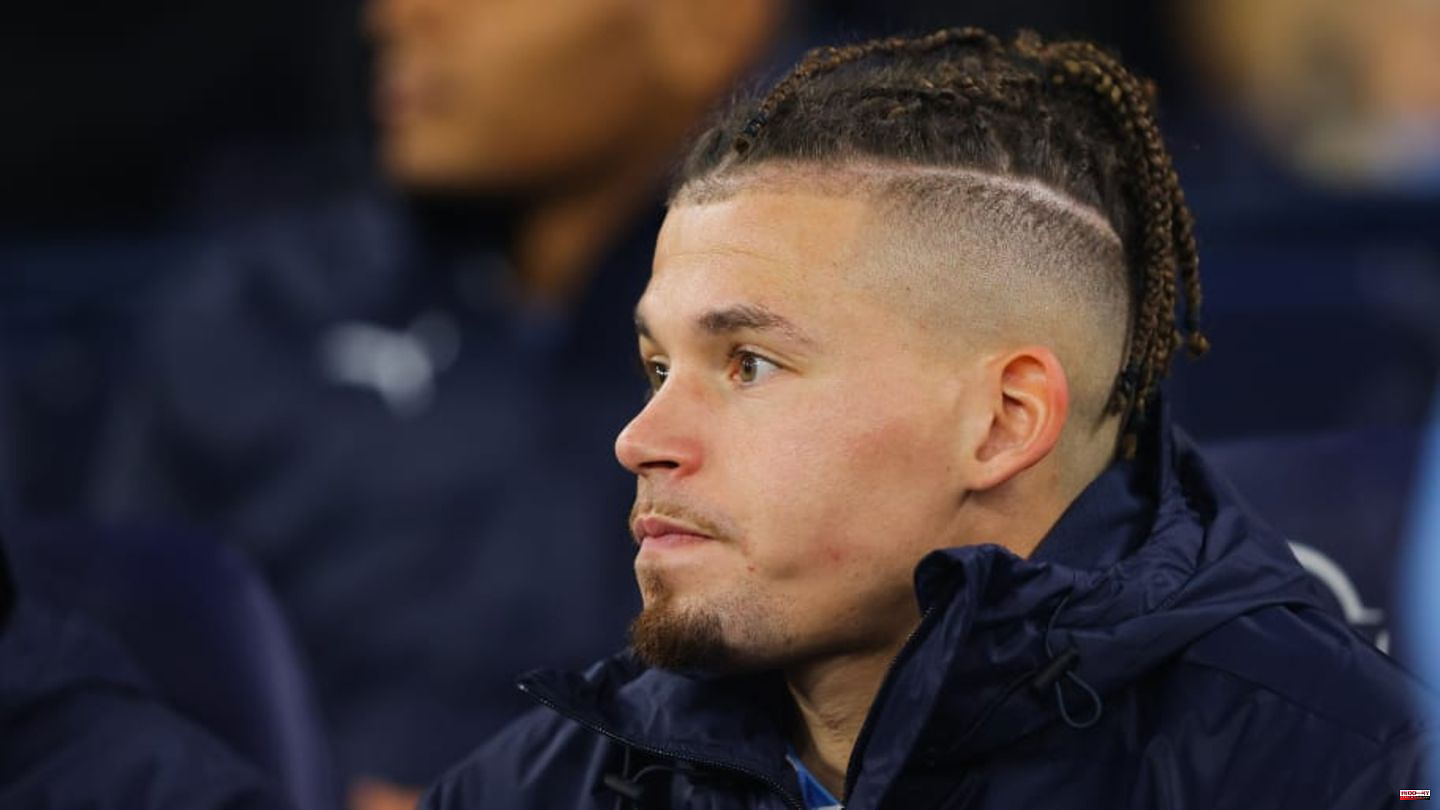 Kalvin Phillips will be absent from Manchester City for the time being. The center player returned to Manchester from the World Cup in Qatar overweight. Phillips missed the cup game against Liverpool and will also miss the Premier League opener against Leeds United.

As soon as the 2022 World Cup came to an end, football in England was already moving on. On Thursday evening, Manchester City met Liverpool (3-2) in the round of 16 of the EFL Cup. Whether De Bruyne (31), Rodri (26) or Cancelo (28) - the World Cup stars of the Citizens were there again. Except for one: Kalvin Phillips (27) was not in the squad for the round of 16. There was a reason for that.

As coach Pep Guardiola (51) reported, Phillips' fitness level was not sufficient. "He's not injured. He arrived overweight. I don't know why. He didn't arrive in the right condition to attend training sessions and play," explained Guardiola.

Phillips traveled to Qatar as part of England's World Cup squad. In the run-up to the tournament, the participation of the center player was questionable. The Englishman had missed much of the current season with a shoulder injury. Eventually he made the squad but played a minor role as the tournament progressed. Phillips made two substitutions (against Wales and Senegal) totaling 40 minutes of play.

In contrast to Phillips, England team-mates John Stones (28), Phil Foden (22) and Jack Grealish (27) played in Thursday night's 3-2 win over Liverpool. When asked by a reporter who pointed out that England were working with nutritionists, Guardiola interrupted: "No, no, no, no. Absolutely. That's why he can't play. When he's ready, he'll play because we need him. We need him very much." The star coach did not want to comment on whether he was disappointed in Phillips. This is something for a private conversation.

The squad width could be important for Manchester City in the coming weeks. A tight schedule awaits the reigning champions. The game starts on December 28 against Phillip's former club Leeds United. A game against FC Everton (December 31) and the duel with Chelsea (January 5) follow within eight days. 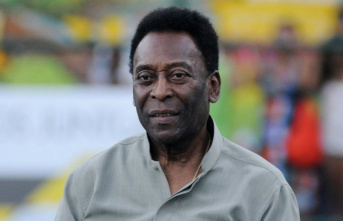