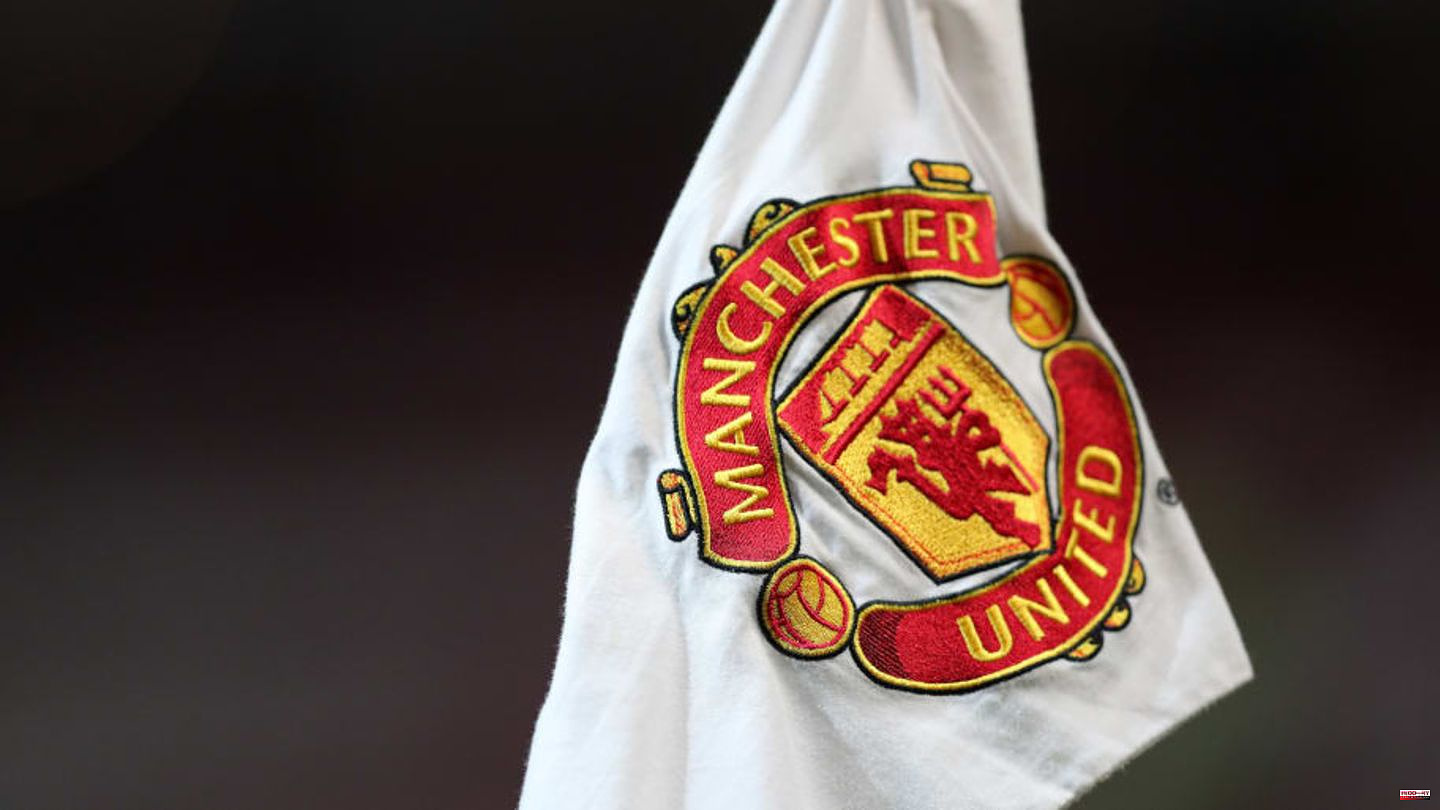 The Glazer family are considering selling Manchester United. The club officially announced this in a statement.

The news will please many Manchester United fans. The Glazer family is massively criticized as club owners. There have already been some protest actions by United supporters.

The Red Devils have been owned by the American family for 17 years. Now the Glazers want to have a "strategic alternative" checked. New investments and also a sale of the club should be considered, the statement said.

"Manchester United plc announce today that the company's board is embarking on a process to consider strategic alternatives for the club."

"The process is designed to support the club's future growth, with the ultimate goal of positioning the club to benefit from opportunities both on the pitch and economically," read the club's statement.

"As part of this process, the board will consider any strategic alternatives, including new investments in the club, a sale or any other transaction involving the company."

"This will also include evaluating various initiatives to strengthen the club, including the refurbishment of the stadium and infrastructure, as well as expanding the club's commercial activities on a global scale, all linked to fostering the long-term success of the men's, women's and academy teams of the club and for the benefit of the fans and other stakeholders."

Chief Executives and Directors Avram Glazer and Joel Glazer added: "Manchester United's strength comes from the passion and loyalty of our global community of 1.1 billion fans and supporters. As we look to continue to build on the club's track record, the Board approved a thorough evaluation of strategic alternatives."

"We will evaluate all options to ensure we are serving our fans best and that Manchester United maximizes the significant growth opportunities that the club has in store now and in the future. Throughout this process we will be fully focused on... To serve the best interests of our fans, shareholders and various stakeholders."

The statement also confirmed that The Raine Group, which recently brokered the sale of Chelsea, will act as financial advisors to the club throughout the process. 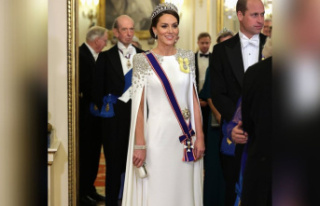