Steven Gerrard has commented on the jewel of Borussia Dortmund given Liverpool FC's great interest in Jude Bellingham. 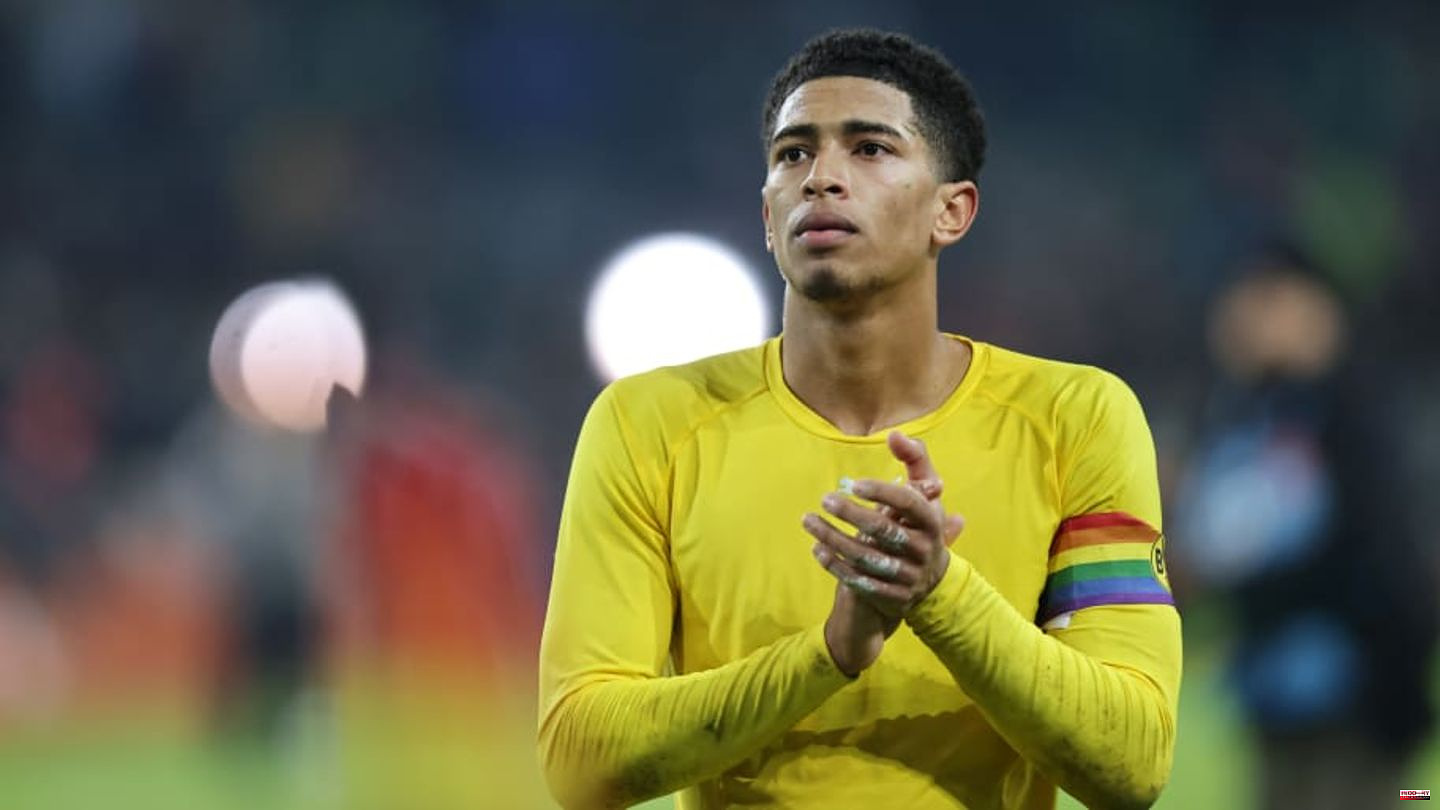 It has long been foreseeable that various top clubs will seek the services of Jude Bellingham in the next transfer summer. Although a longer stay at BVB cannot be ruled out, this scenario would be surprising given the names, sums and prospects that are already in the air.

One club that is said to be very interested in the 19-year-old is Liverpool. Jürgen Klopp would love to have the young Brit in his team and benefit from his development.

So it's not exactly surprising that Steven Gerrard, of all people, is an LFC icon who raves about Bellingham.

"This tournament is going to be teeming with quality players," he told the Telegraph of the World Cup. "Obviously I will focus my attention on England. I'm really looking forward to seeing Jude Bellingham play."

"I'm a huge fan of his. In the next 15 years he's going to be a superstar in England," he predicted a glorious path for him.

Certainly Gerrard, who played for Liverpool in his youth and played over 700 competitive games for the club, would also be very happy if his favorite player signed for the Reds for the new season.

This article was originally published on 90min.com as Liverpool icon Gerrard raves about BVB jewel Bellingham. 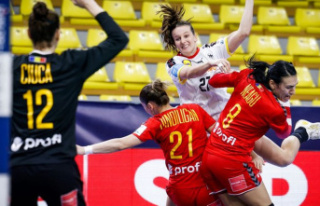