Liverpool FC and Real Madrid are still interested in Brazilian midfielder Joao Gomes, according to 90min information, even though the Flamengo youngster has signed a new five-year deal. 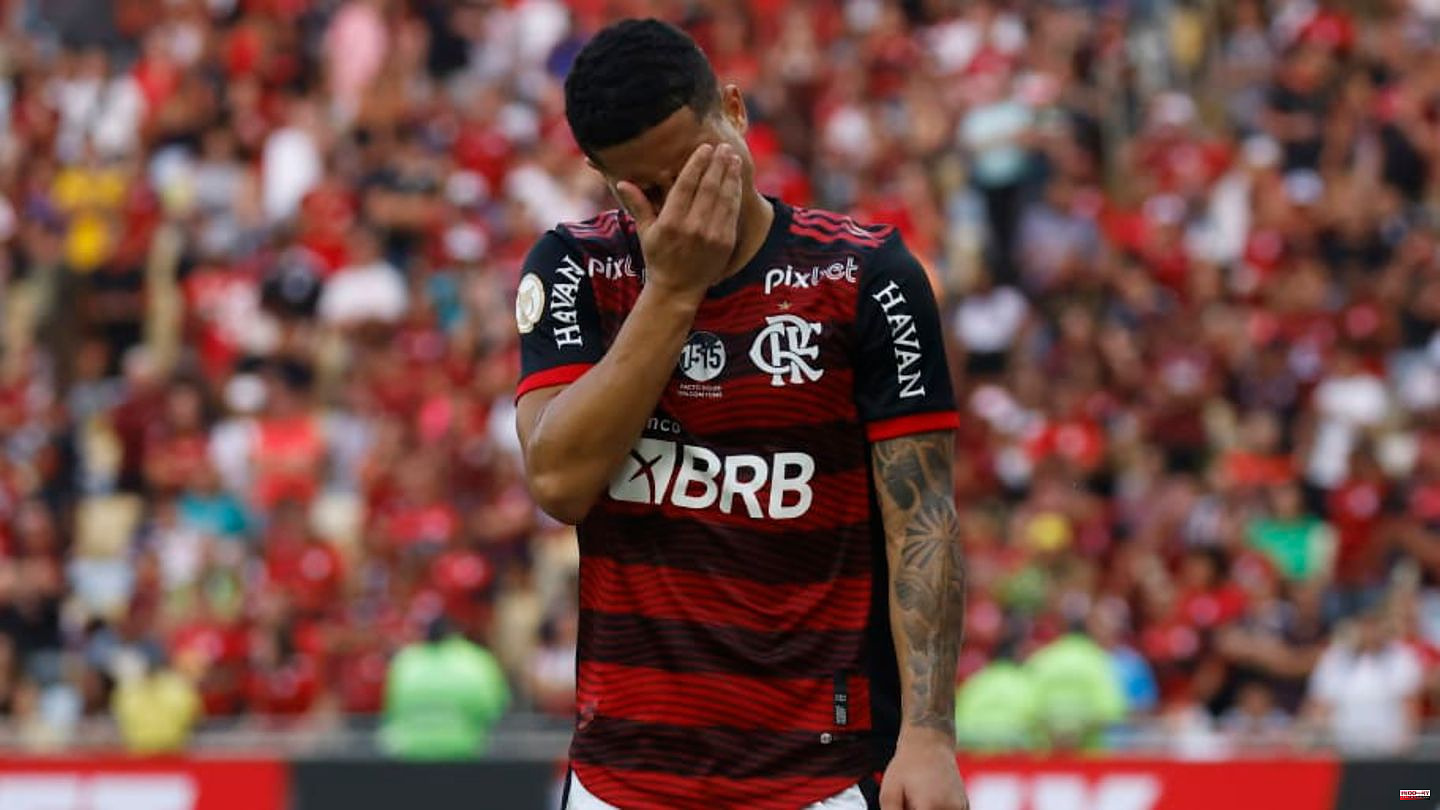 Liverpool FC and Real Madrid are still interested in Brazilian midfielder Joao Gomes, according to 90min information, even though the Flamengo youngster has signed a new five-year deal.

21-year-old Gomes is considered one of the brightest prospects in the Brazilian league, which explains the high-profile interest from Europe.

Both Real and Liverpool have had their eyes on Gomes for several years, but they are not the only ones: Borussia Dortmund, Atletico Madrid, AC Milan and Lyon also have him on their radar.

Despite these big-name suitors, Gomes was able to be persuaded to sign a new long-term deal that will tie him to Flamengo until 2027. The salary was quadrupled in the process.

While his immediate future lies with Flamengo, sources have told 90min that they expect Gomes to join Europe in 2023. The recent extension was purely to increase the player's value.

Earlier this month Gomes was asked in an Instagram Live Q&A if he was interested in a move to the Premier League, specifically Liverpool. The 21-year-old wasn't afraid to talk about a move.

"Liverpool are a team I would play for," he said. "I have the greatest desire to play. Playing in the Champions League is my greatest dream in football."

This article was originally published on 90min.com when Liverpool and Real Madrid are interested in Flamengo star Joao Gomes. 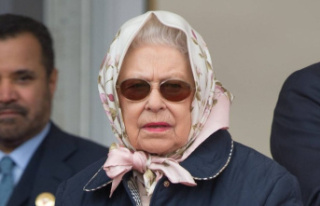