In the World Cup semi-final between Argentina and Croatia, you had to look twice to see if this little man in the blue and white jersey with the number 10 was actually who you thought he was. 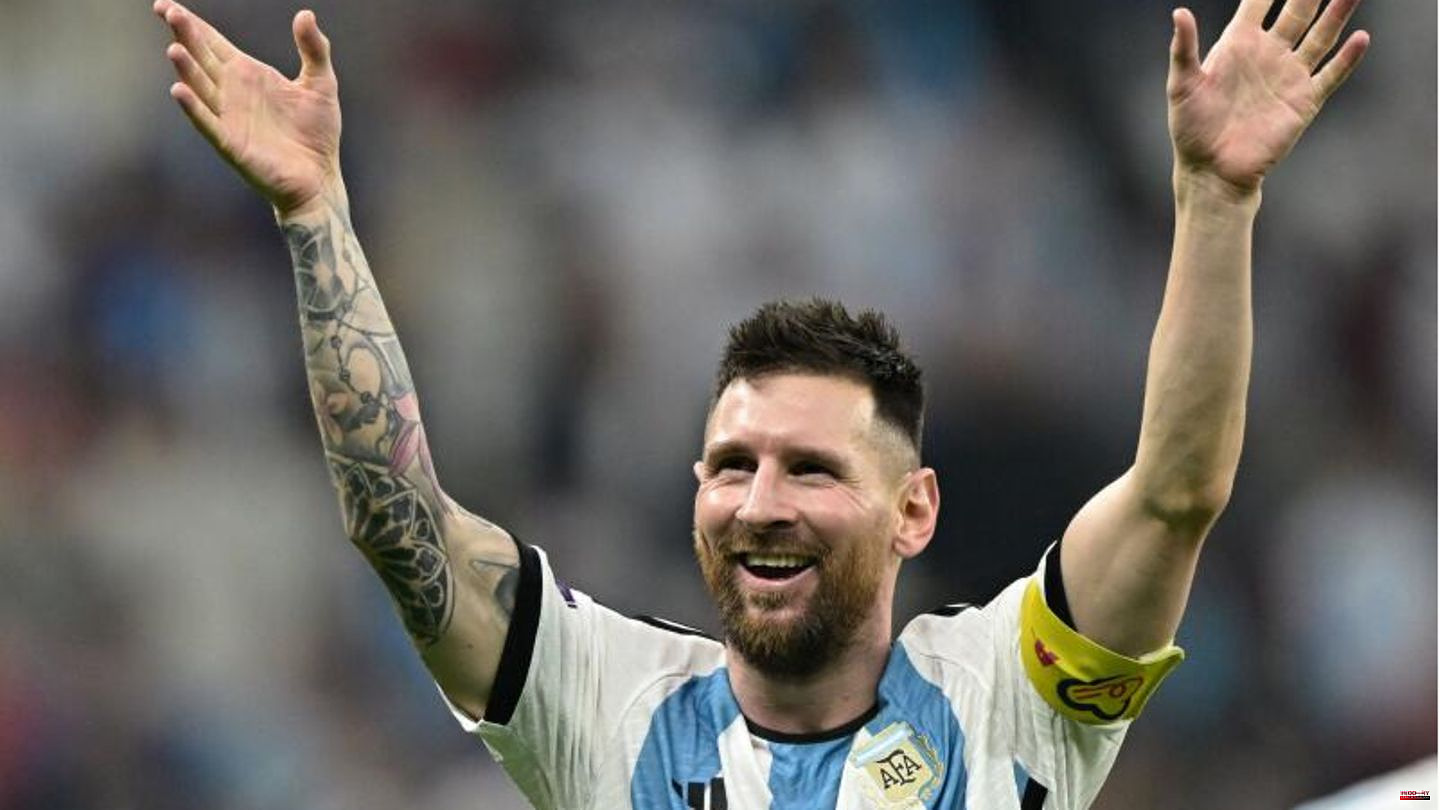 In the World Cup semi-final between Argentina and Croatia, you had to look twice to see if this little man in the blue and white jersey with the number 10 was actually who you thought he was. Lionel Messi, meanwhile also 35 years old, played as if he had just turned 25: Attentive, explosive when attacking, unpretentious as a ball distributor when a team-mate was in a better position. As captain, Messi exemplified all the virtues that many a coach has tried in vain to instill in some players over the years. It was a gala for the six-time world footballer, without himself being the center of attention – except for the penalty that opened the door to the final for Argentina early on. So now he's breaking up - at least on the stage of the World Cup. The final next Sunday will be his last World Cup game, said Messi. The next tournament in four years, it will be too late, he had to admit that. You could doubt it in countless games of his career, but: He too is only human.

The biggest stage in the world as the last act of a World Cup career: The pressure on Messi before the final couldn't be much greater. And yet you have the feeling: Even if the title doesn't work out again, even if he doesn't raise this trophy, which would also gild his incredible career, into the evening sky, it would be okay. Messi is a work of art in his own right, perhaps the best footballer ever. A little quicker than Ronaldinho, more tricky than Pelé, better at dribbling than Zinedine Zidane, more dangerous than Diego Maradona. When Messi was on the pitch, he used magic. Football became art and Messi had the brush in hand. This work of art will not stain with its departure - that's already certain.

With the clear line he is doing everything right that his probably biggest competitor, Cristiano Ronaldo, is currently doing wrong: Messi is not too vain to say: "Enough. Even the greatest career comes to an end." Ronaldo's attempt to keep clinging to the next tournament and just not being able to stop is pathetic. Both deserved the world title. But you don't win it alone. Not even if your name is Messi or Ronaldo.

The former seems to have understood this. Announcing that this will be his last game at a World Cup a few days before what could be the biggest game of his career is exactly the right time. Whatever the outcome, Messi can only win. Either he becomes the tragic hero who you really can't blame for not having tried everything to finally bring the World Cup back to Argentina. Or he actually crowns his career, rises at least to the level of Diego Maradona and finally becomes the "Greatest Of All Times". 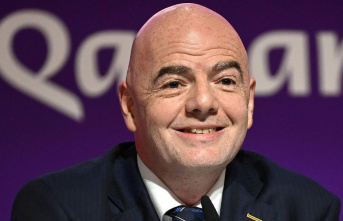