The irritating reports from the World Cup host country Qatar do not stop. 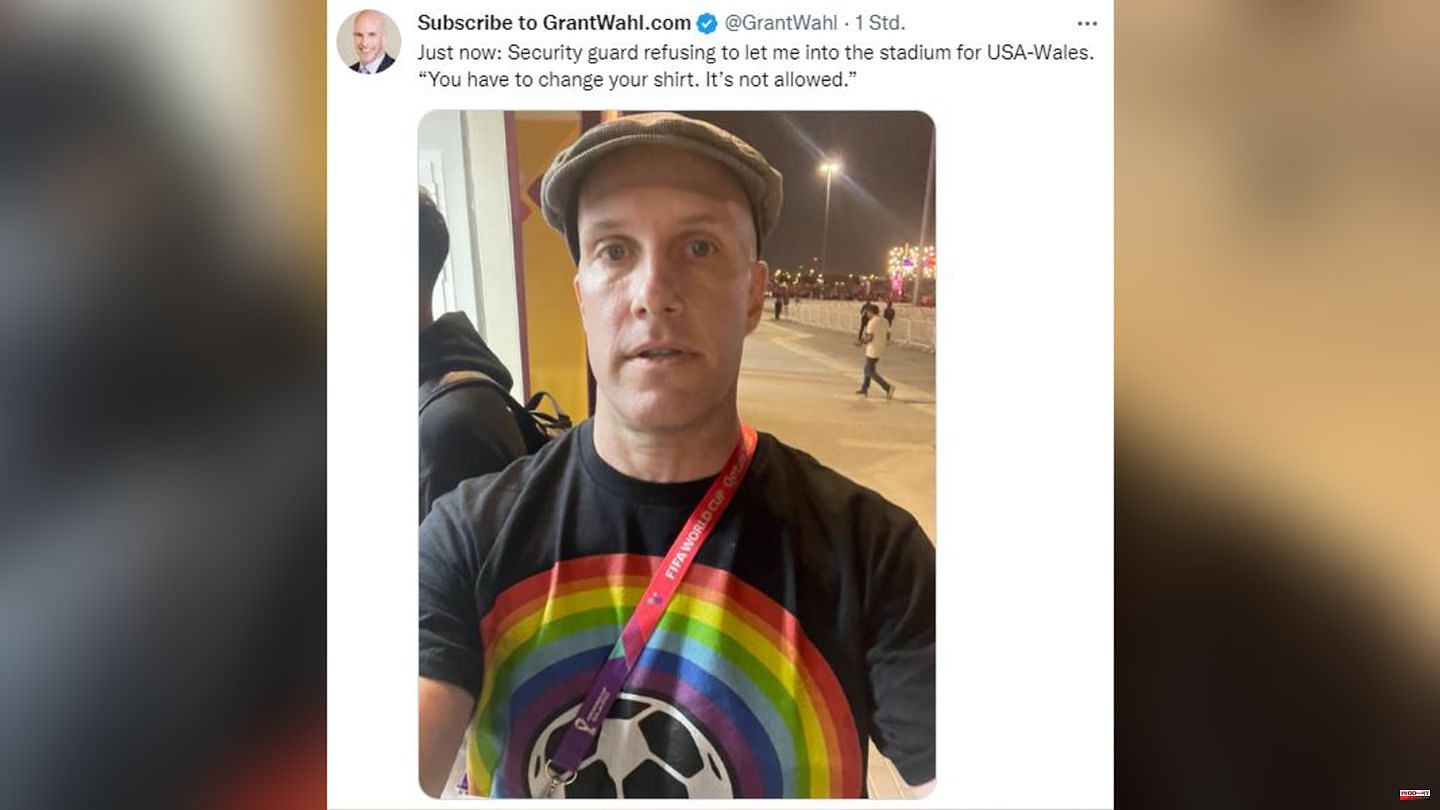 The irritating reports from the World Cup host country Qatar do not stop. Before the preliminary round match between the United States and Wales on Monday evening (8 p.m. CEST, live on ZDF), the US journalist Grant Wahl reported that he was initially refused entry to the Ahmed bin Ali Stadium because of his T-shirt. The garment features a soccer ball surrounded by rainbow-colored rings.

"A security guard refuses to let me into the stadium," Wahl wrote on Twitter. The security guard said he had to change his shirt because it was not allowed. A little later, the reporter spoke up again. "I'm fine, but it was an unnecessary ordeal. I'm in the media center now and wearing my t-shirt. I was detained for almost half an hour," Wahl said in another tweet.

Grant Wahl is an American sports journalist and football analyst and works for the CBS TV channel at the World Cup. He later wrote in a blog post that security guards snatched his cell phone and asked him to take off his t-shirt. He refused this. A reporter from the "New York Times" witnessed the actions of the security forces.

The Qatari authorities and Fifa, as the organizer of the tournament, initially did not officially comment on the allegation described. However, a representative of the security forces and a Fifa representative then approached Wahl and apologized, according to the journalist. "One of the security guards told me they were just trying to protect me from fans in the house who might harm me because I'm wearing the t-shirt."

The rainbow flag is a symbol for the rights of LGBTQIA*, i.e. for lesbian, gay, bisexual, transsexual and transgender, queer, intersexual, asexual and people with a different orientation than heterosexual.

Most recently, Fifa's ban on several national teams at the World Cup, including the German, to wear captain's armbands with the inscription "One Love" caused outrage. The teams wanted to set an example for the LGBTQIA* community. 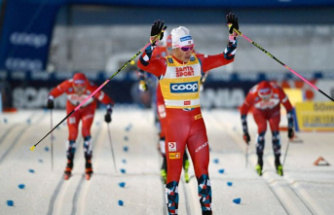 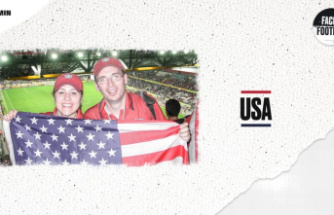 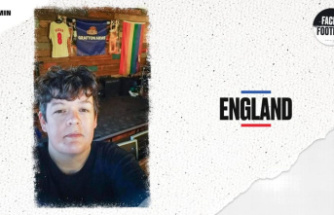 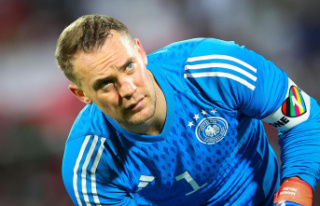 Ban on the one-love bandage: This World Cup is already...