Let there be light: jogging in the dark: seven smart gadgets for nocturnal runners

See and be seen. 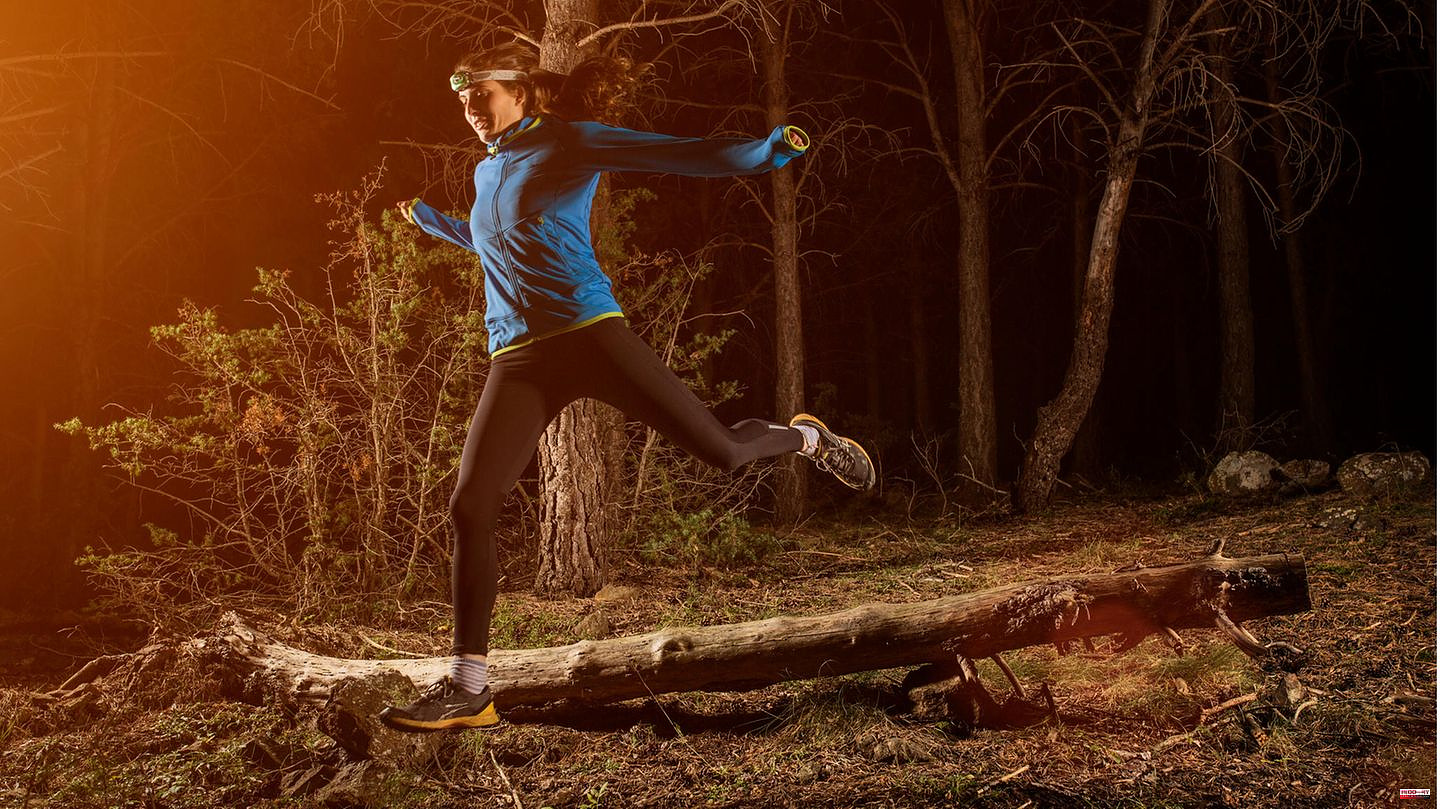 See and be seen. When jogging in the dark, this popular saying, borrowed from the jet set, is a mantra. A mantra that can protect runners of all skill levels from falls and accidents, and therefore also from serious injuries or even worse consequences. In this article you can read what is particularly important for running training after sunset (or before sunrise), how to minimize the risk of stumbling on dark trails and which smart gadgets help drivers, motorcyclists and cyclists to recognize joggers from afar Article.

In addition to walking, jogging also experienced a small renaissance during the corona pandemic. The world of culture stood still for months, sports fields were deserted, climbing gyms were crowded and over time many lost motivation during fitness training at home. And so many amateur athletes dug their dusty running shoes off the shelf and wanted to start jogging again. But if you couldn't or didn't want to pull yourself together during the lunch break, you had to go after work (or when the kids were in bed). In the best case, many have stayed on the ball even after the lockdowns and closed studios. And then, as now, we face a challenge.

Because in addition to the weaker self, runners have another opponent in the approaching autumn: the darkness. First of all, it's treacherous because, in addition to the physical strain, you also have to be careful where you step. At least when you are away from illuminated streets and footpaths. In addition, runners are difficult or impossible to spot in the dark for other road users. This is exactly why adequate equipment is the life insurance for hobby runners who want to do something for their health after dark.

Let us first devote ourselves to our own orientation. Because nothing is more annoying than lying on your face after just a few minutes because you missed a root or the curb was a little higher than anticipated. Sporting goods manufacturers have developed the headlamp for athletes for this purpose. (You can find a current headlamp comparison 2021 here) First of all, it should be as light as possible, sit comfortably and be adjustable to the shape of the head. In the best case, the running lighting consists of a front and rear light. But that is not a must. Because to be seen, reflectors are the better companions. But more on that later. Now there are runners who feel disturbed by an LED lamp attached to their head in whatever way. As an alternative to the forehead variant, lamps show the way, which are fixed in front of the chest with an elastic belt system. The principle is the same. The only small disadvantage of the chest lamp: For runners who monitor their heart rate with a pulse belt (which is a very good idea), the belts could get in each other's way.

Seeing the way yourself and avoiding falls is one thing. If that goes wrong, bruises or abrasions often remain. It could end less lightly if joggers are simply not seen by other road users. Rule number two when jogging in the dark is therefore: joggers must also be seen. Manufacturers of running and cycling clothing have been equipping their products with so-called reflector areas for years, which reflect the headlights of cars, motorcycles or bicycles, for example. However, it is even safer to attach additional reflective strips to the body or to put on a thin vest with LED light. Basically, the more reflector surface, the better.

As long as it doesn't bother you while running, anything goes when it comes to lighting when jogging in the dark. Safety is the top priority. You can walk through the park lit up like a Christmas tree. While the headlamps and chest lamps already mentioned are almost standard equipment for nocturnal athletes, LEDs on the heels are rather rare. The shoe clips, which are also equipped with LEDs, are very helpful. Similar to the arm clips, the flexible shoe clips clamp around the heel. Your advantage: In contrast to the headlamp, the LEDs on the feet are always in motion and can be seen even better by drivers. A set of 2 that can operate in steady and flashing modes is available here.

Observing joggers these days, black is apparently still one of the favorite colors among runners. This may look elegant, but in terms of visibility and safety, this suit can be upgraded. Use light colors at least for running jackets and running caps, ideally yellow or neon green tones. At least in the twilight you draw much more attention to yourself.

Especially when you are new in the city, you want to explore your new home. And nothing is healthier than to hop on your running shoes and go on a discovery tour on foot. The only danger: You could get lost in the still unfamiliar environment. Especially at dusk or in the dark it becomes tricky to find your way back home from a park or the forest. If you don’t want to buy and afford a GPS-enabled running watch, you can take your smartphone with you on the first laps to be on the safe side. GoogleMaps or other apps usually provide reliable help if you lose your way. Here's a safety vest with an integrated mobile phone pocket.

In Germany, dozens of joggers are attacked, robbed and sometimes injured every year. Light alone is of little use. In the event of an attack, an acoustic warning signal can help. Here's a hold-up alarm for the wrist that is up to 120 dB loud and should deter attackers.

Conclusion: Every nocturnal runner has his health in his own hands. There is a wide range of lighting for the body, and LED vests and reflectors of all kinds improve visibility. If you then wear light-colored running clothes, you can lace up your (soon no longer dusty) running shoes pumped full of motivation and without fear of painful incidents in the evening hours. 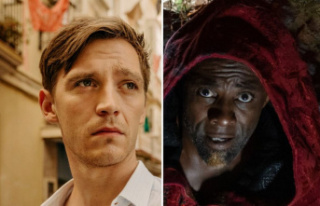 "A thousand lines" and even more longing:...