Last international break before World Cup: The squad of the German national team

The last international break before the World Cup is coming up – national coach Hansi Flick is going into the two games with this squad. 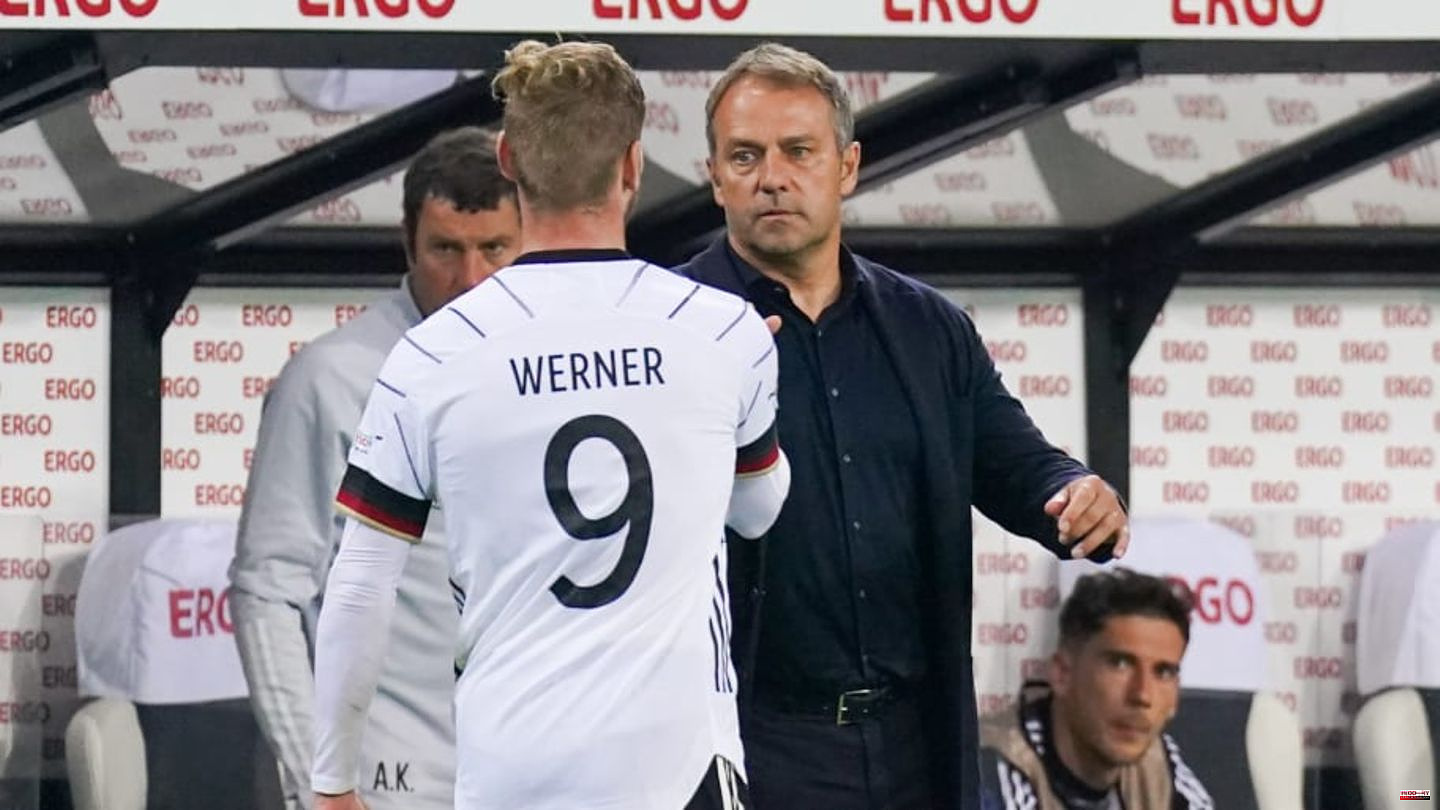 The last international break before the World Cup is coming up – national coach Hansi Flick is going into the two games with this squad.

At the end of September, the DFB team will face their last two matches in the Nations League against Hungary (September 23) and England (September 26). It is also the last chance for the German internationals to qualify for a place in the squad for the World Cup, which is about to start in two months.

National coach Hansi Flick nominated a newcomer and three returnees in his 24-man squad. The only 20-year-old Armel Bella-Kotchap is there for the first time. The nine-time U21 national player switched from VfL Bochum to FC Southampton in the Premier League in the summer. The central defender immediately secured a regular place with the Saints.

In the Nations League group, Germany is in second place with six points after four match days - Hungary surprisingly leads the group with one point more.

This article was originally published on www.90min.de as Last international break before World Cup: The squad of the German national team.

1 National team: Flick surprises with Bella-Kotchap... 2 "The Masked Singer": The first masks are... 3 RTL show: "The summer house of the stars":... 4 Energy crisis: Federal Network Agency: Gas shortage... 5 USA instead of Germany: Tesla apparently puts plans... 6 Artist collective: backing and criticism for controversial... 7 In the middle of mourning: It's Prince Harry's... 8 Opinion from the ECJ: Pandemic reason for cancellation:... 9 Flight chaos expected: In France, air traffic controllers... 10 North Korea: mystery of unknown: who is the mysterious... 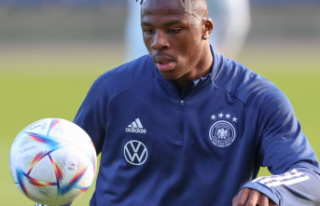