So far there has been nothing to gain for the underdogs in the knockout round of the World Cup in Qatar. 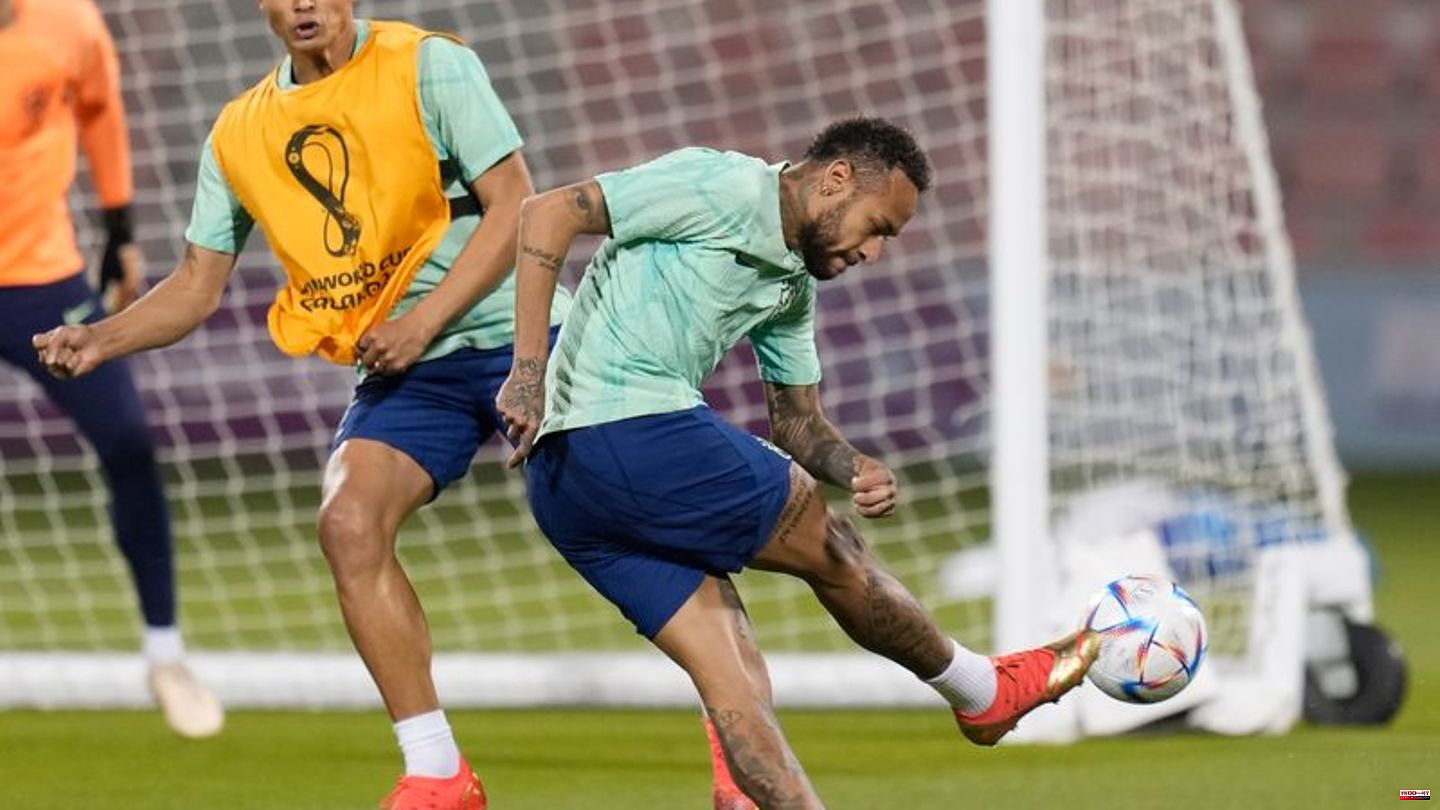 So far there has been nothing to gain for the underdogs in the knockout round of the World Cup in Qatar. On Monday, South Korea will try the star ensemble of five-time world champions Brazil. Germany's conqueror Japan previously challenged Vice World Champion Croatia.

He is back. Superstar Neymar can be back after his foot injury from the opening game against Serbia (2-0). It is still unclear whether it is enough for a place in the starting eleven. Elsewhere, the title favorites are plagued by injuries - especially in defence. With injuries to Alex Telles and Alex Sandro, coach Tite no longer has a left-back in the squad. Nevertheless: Brazil is going into the game as the clear favourite.

For South Korea, it's the big bonus game. They had been eliminated in the preliminary round eight times before the Qatar tournament in ten appearances at the World Cup, and now they beat Portugal with a goal in injury time to beat Brazil in the round of 16. Of course, progressing would be a sensation, but Paulo Bento's side were almost written off in the group stage - and they're still there. Defense chief Min-Jae Kim should return to the starting XI, former Leipzig professional Hee-Chan Hwang will probably come back as a joker.

After the victories over the former world champions Germany and Spain, the Japanese around Frankfurt's Daichi Kamada can do a lot. The goal given before the tournament quarterfinals is within reach. It will be exciting to see whether top joker Ritsu Doan from SC Freibrug will play from the start or come off the bench again. Gladbach centre-back Ko Itakura has been suspended after two yellow cards and is likely to be replaced by Arsenal's Takehiro Tomiyasu.

Vice world champions Croatia will have to improve, the entry into the knockout round was only possible with a lot of luck. Coach Zlatko Dalic warned his players about the unpleasant Japanese: "We will respect every opponent. If we underestimate someone, we're out immediately. Japan have beaten two former world champions. That says it all." Stuttgart's Borna Sosa will probably be canceled this time. The left-back is ill and had a fever at the weekend. 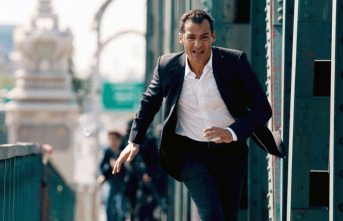