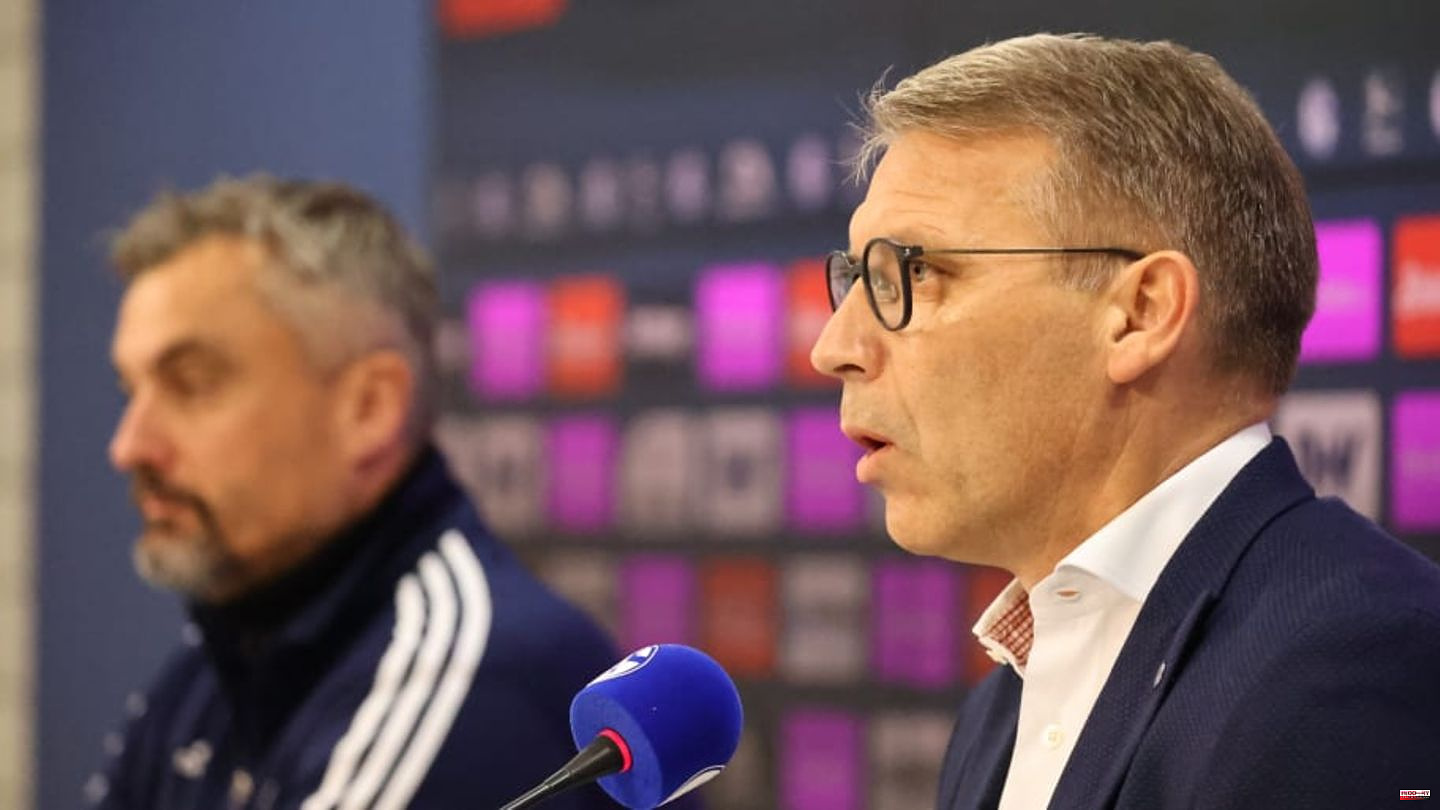 Rouven Schröder's exit is still affecting FC Schalke 04. Peter Knäbel has again commented on this process and the decision as well as the appointment of Thomas Reis as the new head coach.

It was a very exciting week at Schalke. That's putting it very positively, after all, there was actually a big earthquake. The surprising departure of Rouven Schröder as sports director is still a big topic even after several days. In addition, Thomas Reis, the new coach, was introduced, who has taken on a very difficult task by staying up.

Currently responsible in both directions: Peter Knäbel. The sports director now has to do without his director and good friend, as well as re-coordinate his field of work and at the same time work with the new coach. Reis, Knäbel asserted, was the joint candidate of choice for him and Schröder anyway.

"I'm very happy and a bit relieved that we were able to implement such a good solution," said the board member in an interview with Bild am Sonntag. Schalke needs someone "who exudes the desire to work here and who is resilient." After all, there is a rougher wind around royal blue than elsewhere. Conditions that all apply to him - at least that's his conviction.

Knäbel praised the fact that Reis himself also made a financial contribution to being able to come to S04: “That corresponds exactly to the impression I always had of him and which was then confirmed. [...] I am of the opinion: Thomas and Schalke have finally come together for good."

Criticism of Knäbel followed around the introduction of the trainer. Not because of the selected personnel, but because of his statements about Schröder. It sounded like a memorial service, as if he hadn't resigned from his job but had passed away.

"I can understand certain reactions because those who say that don't know the shocked faces of our players when they were informed," Knäbel defended against the criticism before he realized, "a little too human at that moment and not enough to have been "on the board".

"Rouven was my closest collaborator in the licensing area. I was the first at the club to know about his intentions and I was aware that the moment this became public, the whole system would start up for us," he gave further insights. He had previously felt "a certain change" in him.

However, he did not want to speculate further about the exact background that led to the end. Although Schröder "definitely" went to the limits of his resilience and "beyond it", he didn't want to draw any comparison to Max Eberl and his exit from Borussia Mönchengladbach.

Speaking of Eberl: The manager would like to build a team at RB Leipzig soon. Schröder should also be a candidate for this. Knäbel on this scenario: "Then we would talk to them and listen to their offer. That's part of the business and it's our duty as a board member." However, he does not expect an early comeback in the Bundesliga, even if he would be personally happy for his ex-colleague.

This article was originally published on 90min.com/de as a boy about "shocked players" when Schröder was eliminated 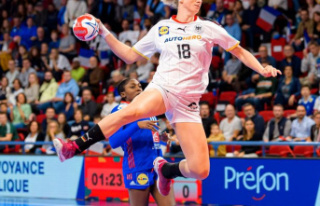