Any relegation would be very bitter for Schalke 04, but financially manageable. 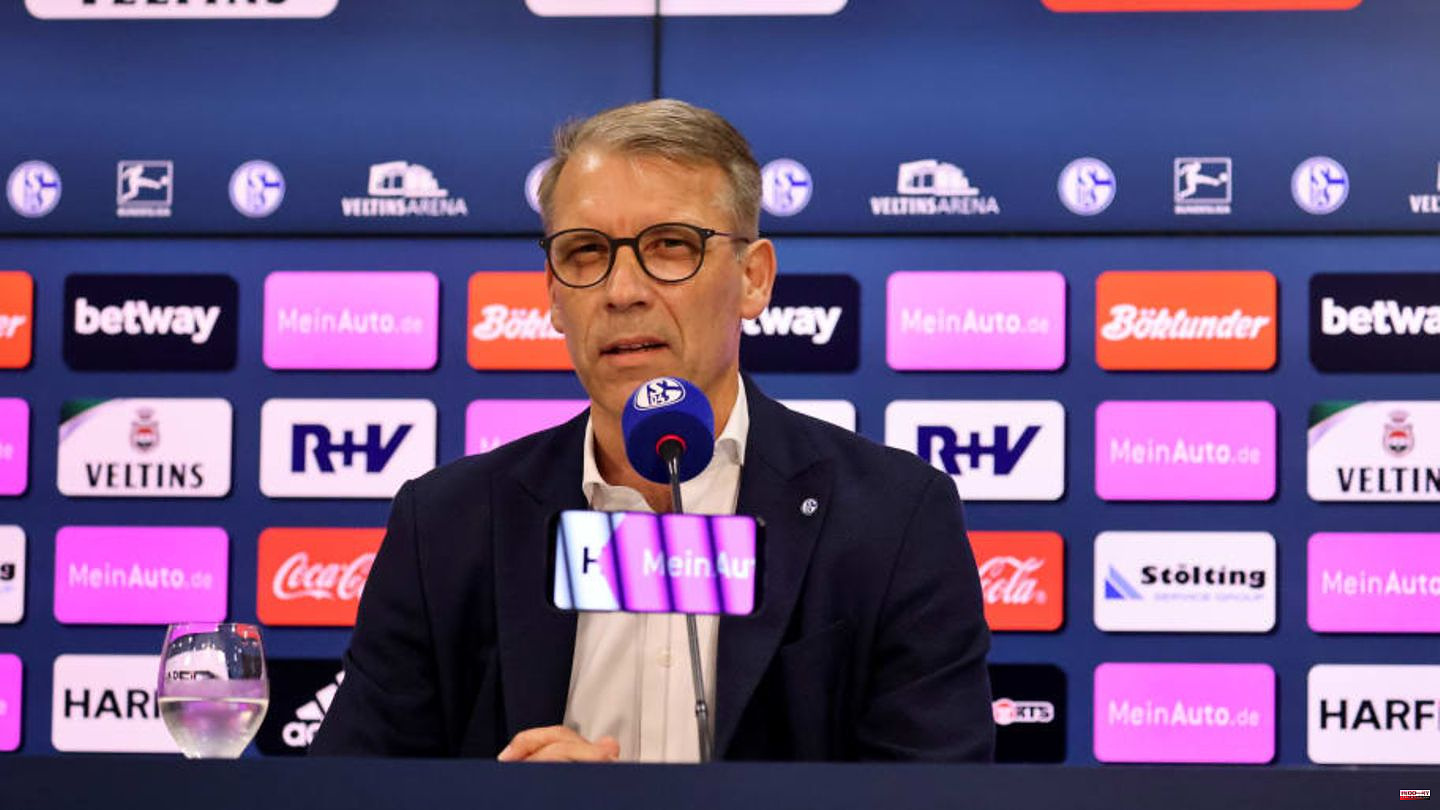 Any relegation would be very bitter for Schalke 04, but financially manageable. In addition, the crash under Frank Kramer was not foreseeable. That's what Peter Knäbel thinks, who already knows how to praise the new coach Thomas Reis.

Schalke will start the second part of the season with just nine points from their first 15 games. The prospects of staying up in the league could hardly be worse if it comes to the point average so far.

Peter Knäbel is aware of this starting point. And yet he assumes that royal blue will ultimately stay in the Bundesliga. "Because we should have earned more points now and we got the right coach in Thomas Reis," he explained to Sportbild.

Despite the optimism: relegation is a very realistic scenario for S04. It would be "emotionally bitter and financially a step backwards," said the sports director, describing the general conditions.

"We would lose time and money. But we won't let that deter us, because we will do everything we can to ensure that we remain first class," emphasized Knäbel. However, the second relegation within three years would be financially secure. The "planning scenarios" would show that. So the question would not be whether the club would survive the descent financially, but with what financial strength the renewed promotion could be tackled.

The fact that these questions are already so pressing for the winter break is primarily due to the poor performance under Frank Kramer. When he was appointed head coach, many fans assumed that they would have to part ways again in a few months.

"Frank Kramer was the best solution for our constellation in the summer," explained Knäbel. "We didn't bring Frank with us because he was left over, but because we were convinced that we could achieve our goals with him."

He also defended Kramer: "I would like to remind you that after six matchdays we were in twelfth place as a promoted team with six points. It was not to be expected that such an extreme downward trend would occur after the seventh matchday."

Especially with the last sentence, some fans might want to contradict. After all, Schalke had big problems under Kramer right from the start to assert themselves on the offensive. In addition, the table image was still very distorted due to the bad starts of some clubs, such as Bayer Leverkusen or VfL Wolfsburg.

And yet Knäbel now draws much more hope from the employment of Thomas Reis. His football "emotionalizes and also suits Schalke", he is sure.

"He has a clearer and bolder plan for how the team should play. You can see that clearly, and the numbers show it too. The activity of every single player on the pitch has increased significantly," praised the sporting director.

The team are now attacking higher and bolder, clearly following the coach's plan. The 56-year-old described this as "the basic requirement for success", which in turn is "the most important thing".

This article was originally published on 90min.com/de as a boy about Schalke's possible relegation and the Kramer crash. 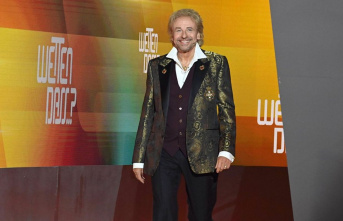