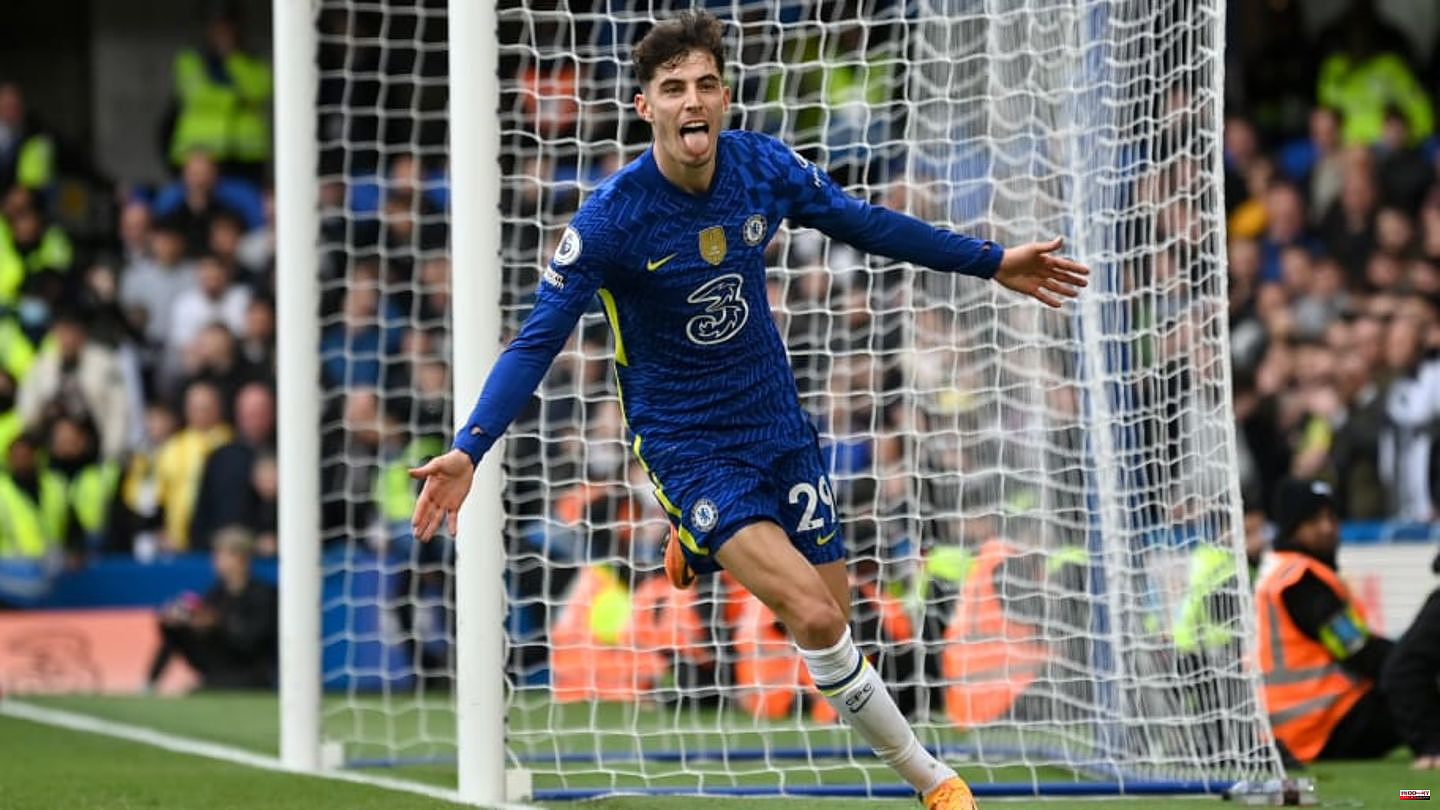 A good two years ago, FC Bayern saw top German talent Kai Havertz switch from Bayer 04 Leverkusen to Chelsea. There, the offensive player won the Champions League and even scored the decisive goal in the final. However, it is rumored that Bayern haven't given up on Havertz yet and will be daring a new attack in the coming year.

Sport1 already reported in the summer that FC Bayern is said to have contacted Kai Havertz's management to find out the status quo at the time. At the end of September, this looks like the 23-year-old is tied to the Blues until 2025, but is currently weakening. The German national player has only managed one goal this season and has not yet had an assist. In general, his quota in London with 24 goals and 16 assists in 100 games is not particularly good. According to the English journalist Simon Phillips, Havertz was already positive about a change in the summer and would have pushed it if the Munich team had taken it seriously. However, postponed does not necessarily mean lifted. According to Phillips, Chelsea are expecting Bayern to make an early offer for Havertz. "You've known for a while that there's interest," the journalist told the givemesport portal.

In winter, however, Chelsea should not be ready to talk. A rapprochement between the two parties will therefore "not take place in January". FC Bayern is probably just as unwilling to force a Havertz transfer in winter. In the coming summer, however, a deal would be conceivable in principle. This will depend in particular on the further course of the season. Bayern don't need another attacking midfielder, but an attacker. But Havertz also feels basically comfortable in this role and will probably appear there more often in the DFB team. However, it is not entirely clear what ideas Havertz has for the future. It seems like he is not 100 percent comfortable with the Blues at the moment and is ready for something new and especially Bayern. However, should he develop into a clear performer over the course of the season, Chelsea will not want to let the player go. Havertz himself could also make friends with staying in this case.

This article was originally published on 90min.com/de as Kai Havertz continues to target Bayern: Chelsea anticipate an offer. 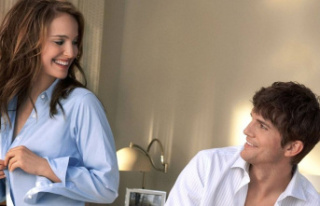