Josko Gvardiol has left the door open for a move to Chelsea, admitting he could play there 'one day'. 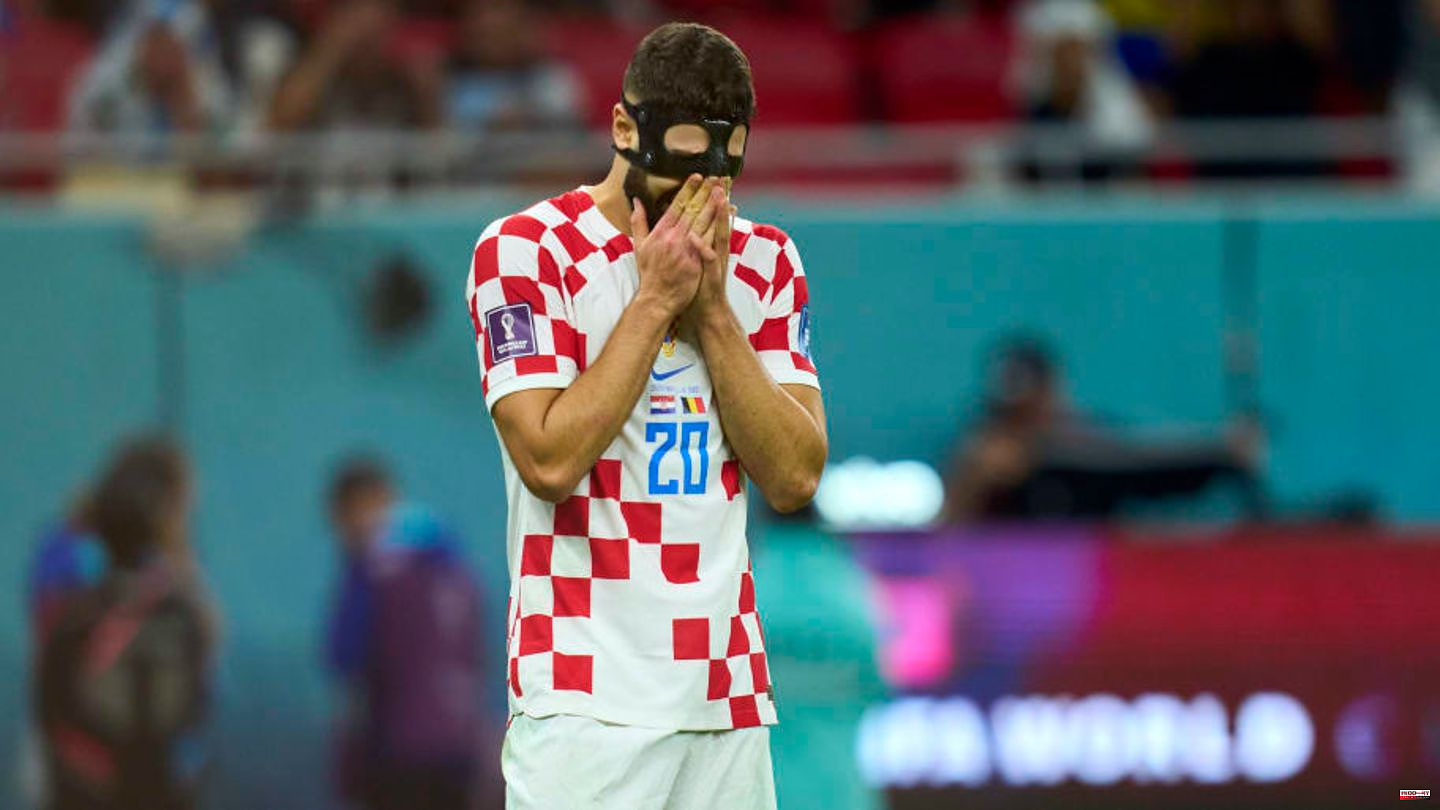 Josko Gvardiol has left the door open for a move to Chelsea, admitting he could play there 'one day'.

90min learned that Chelsea are still in talks with Gvardiol's club RB Leipzig and are optimistic about bringing the centre-back to Stamford Bridge alongside team-mate Christopher Nkunku, whose move to London is already nearing completion.

After guiding Croatia to the World Cup Round of 16 with a superb performance against Belgium, Gvardiol admitted he liked the idea of ​​playing alongside fellow international Mateo Kovacic at Chelsea.

"About me and Chelsea? I don't know. You know what's happened in the last few months. To be honest I have no idea," he told The Athletic.

Gvardiol added: "Obviously it's a big club and who knows, maybe I'll be there one day. It's really nice to see things like that, especially because Kovacic plays there so you never know. I'll talk to him."

"Even here [at the World Cup] to be part of this biggest event is a big thing for me at 20 years old, so I'm happy. I have to think about it."

This article was originally published on 90min.com as Josko Gvardiol on Chelsea interest: "One day...". 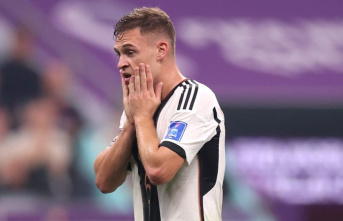