Joshua Zirkzee dreams of Bayern return: "Would like to come back"

Joshua Zirkzee left FC Bayern on a permanent basis during the summer break and is now hunting for goals for FC Bologna. 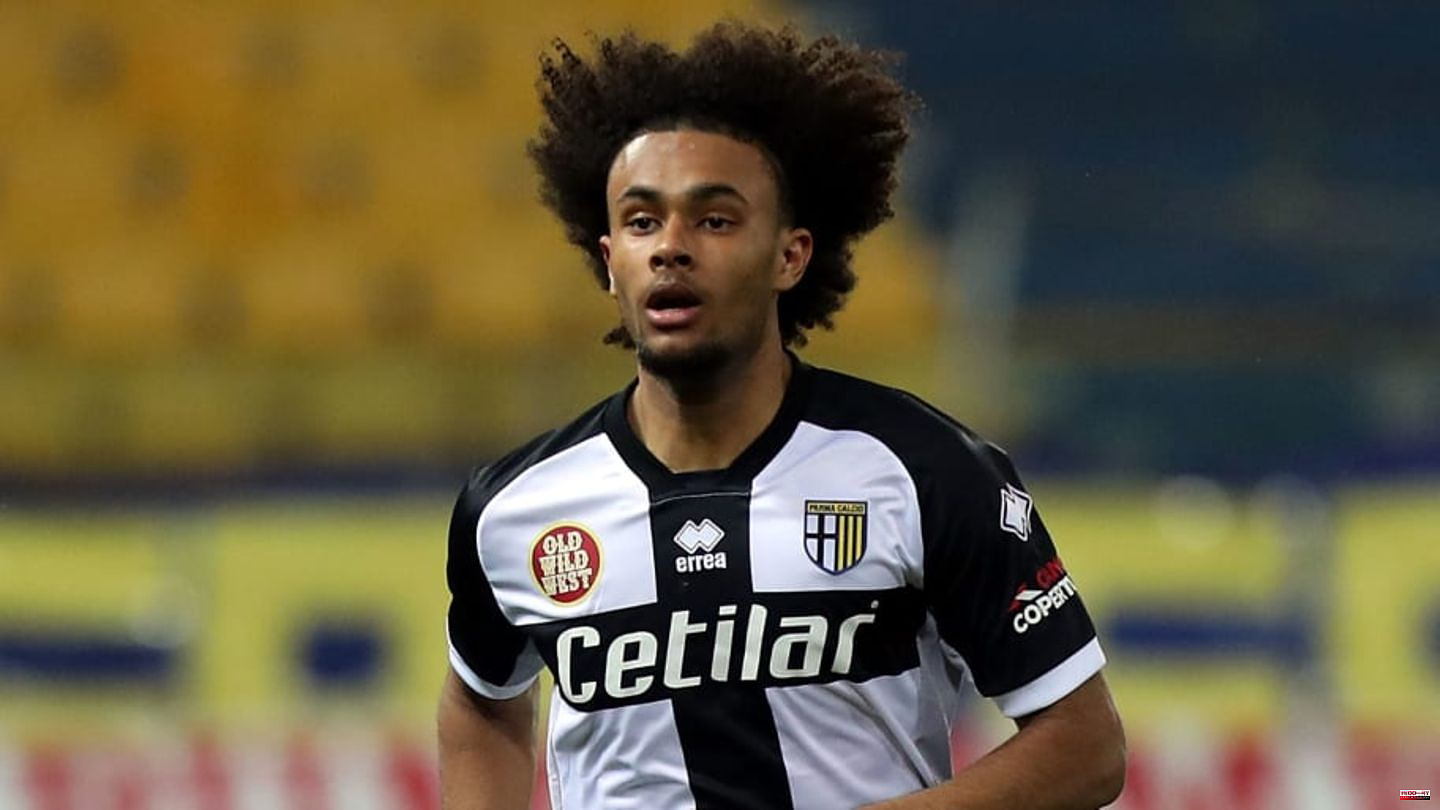 Joshua Zirkzee left FC Bayern on a permanent basis during the summer break and is now hunting for goals for FC Bologna. However, the Munich team has secured a buyback clause for the Sturm talent, which, according to media reports, is 20-25 million euros. The Dutchman hasn't written off the Bayern Munich chapter either.

Somewhat surprisingly, Joshua Zirkzee joined Bologna FC in the summer after a bad experience at Parma Calcio in Serie A. At a press round (via football-Italia), the attacker explained that he had not made a choice "in connection with the league, but with the club". Zirkzee hasn't really had a chance in Bologna so far. He was only able to book two joker bets, one of which only lasted two minutes. So it's no wonder that the player is still without a scorer point at the new club.

In the summer, the question was asked whether the player might even dare to try again at Bayern. After all, his record at loan club RSC Anderlecht was very good with a total of 18 goals and 13 assists. But it soon became clear that Julian Nagelsmann didn't really have a use for Zirkzee, which is why a farewell was inevitable. "I didn't really speak to Nagelsmann, but after my arrival in Bologna he said he was happy about it and wished me all the best," recalls Zirkzee. Even if Nagelsmann doesn't seem to think too much of the young attacker, he can certainly imagine a return to Munich. "I would like to come back in the distant future. Who wouldn't want to play for FC Bayern? That's a dream," explained the 21-year-old. However, it is also clear that he must first get off to a flying start at FC Bologna so that the door can open again in Munich.

This article was originally published on 90min.com as Joshua Zirkzee dreams of Bayern return: "Would like to come back". 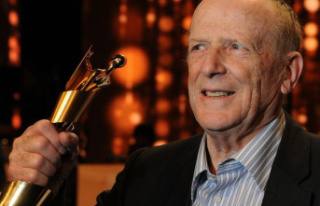 At the age of 91: screenwriter Wolfgang Kohlhaase...