Jesper Lindstrom has responded to the Arsenal transfer rumour. 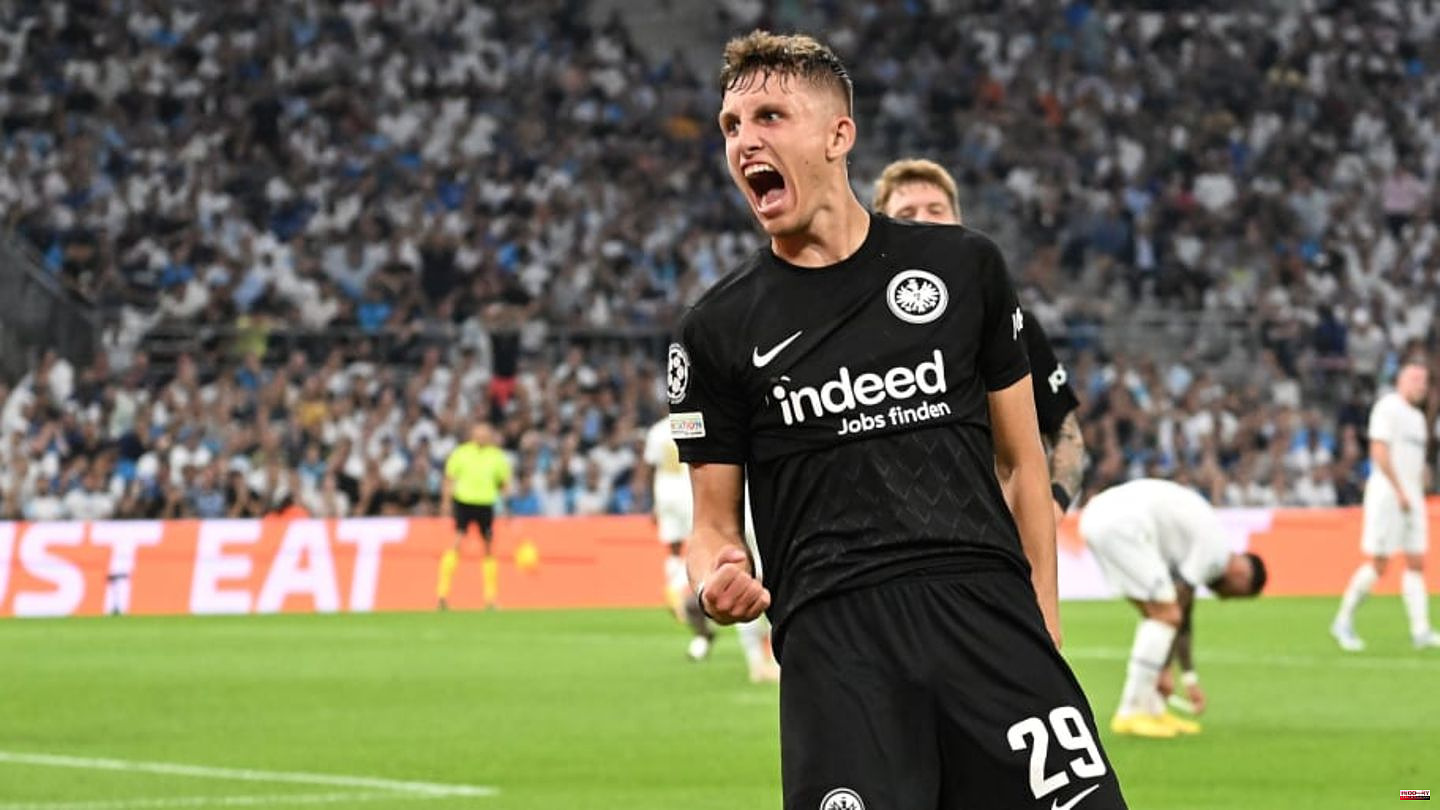 Jesper Lindstrom has responded to the Arsenal transfer rumour. He described it as a "huge confidence boost" that proves he's doing everything right at Eintracht Frankfurt.

According to a recent report by Bild, Lindstrom, who joined Eintracht in 2021 and helped the club win the Europa League last season, has been targeted by Arsenal FC. The Gunners could start a transfer attempt as early as winter.

Although the Denmark international insists there has been no contact with Arsenal and his sole focus is on Frankfurt, he admitted he is flattered by the attention.

"It's a big boost in confidence. It's one of the greatest things you can experience as a footballer and that's why I'm obviously incredibly happy," Lindstrom was quoted as saying by the Danish newspaper Tipsbladet.

"It's hard not to read when articles appear on Facebook, Instagram and other social media. So of course I read them but I don't take them too seriously. The transfer window isn't open at all at the moment so I'll just give it a go and wait see what happens."

"It's always great to play in the biggest league in the world, but it's hard to say whether Arsenal suits me. At the moment I'm in good hands in Frankfurt," he continued. "But it's great that there are clubs like Arsenal who are keeping an eye on me. Something may well have to happen at some point, but I'm fine at the moment."

Arsenal have strengthened significantly over the summer. The club management has presented several well-known newcomers to Mikel Arteta to advance the ongoing project. That has already paid off as the Gunners are top of the Premier League at this early stage of the season, but both Arteta and technical director Edu have stressed more than once that there is still work to be done.

Lindström's contract in Frankfurt runs until 2026.

This article was originally published on 90min.com as Jesper Lindstrom 'madly happy' about Arsenal rumour. 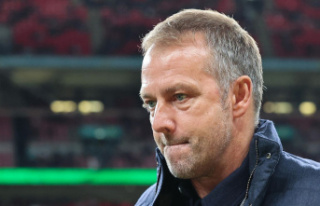