Germany was eliminated after the preliminary round - because Japan won 2-1 against Spain in the parallel game. 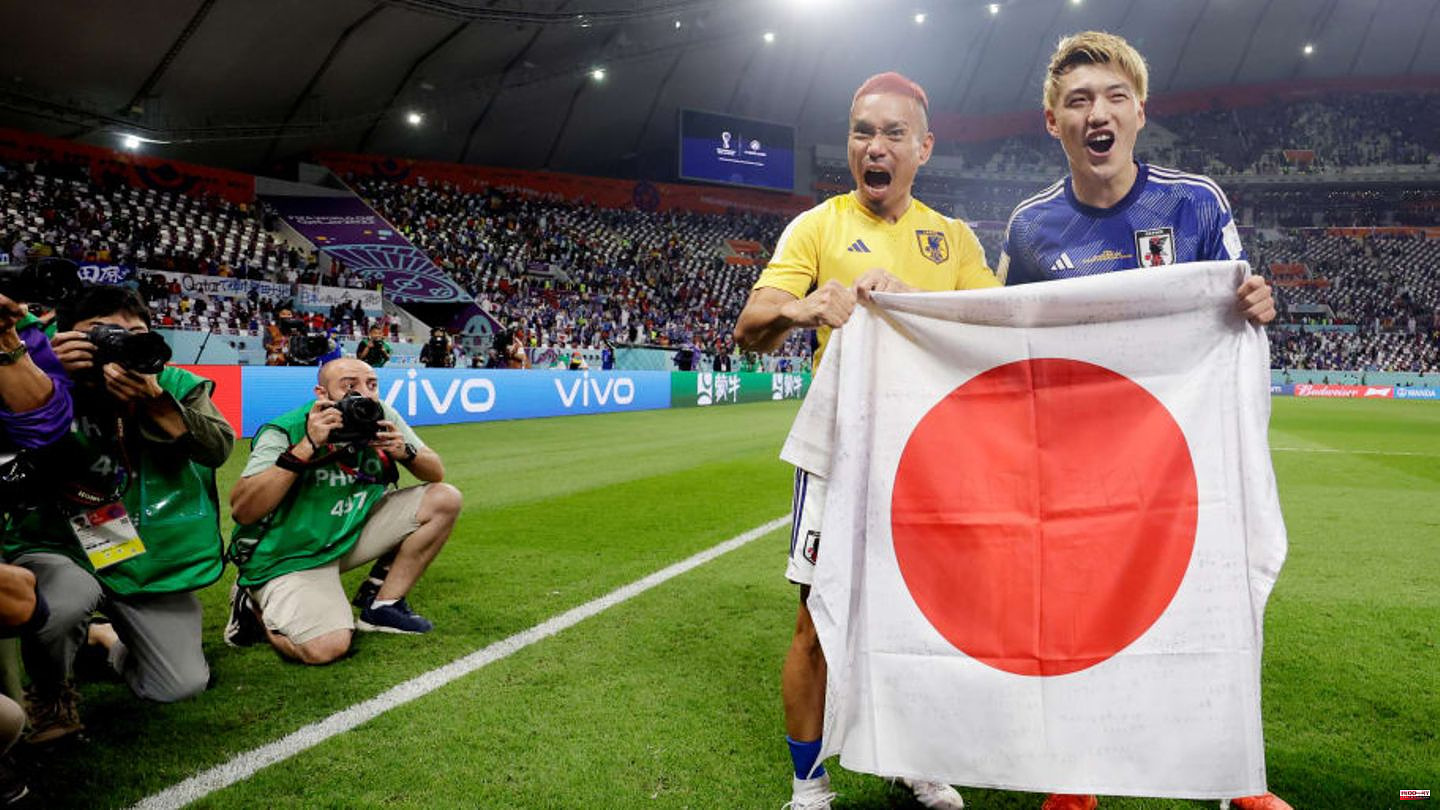 Germany was eliminated after the preliminary round - because Japan won 2-1 against Spain in the parallel game. There were heated discussions about the Japanese goal to make it 2-1. Was the goal that cost Germany the last 16 an irregular goal?

At first glance, it looked like the ball had already crossed the goal line before Kaoru Mitoma's cross hit Ao Tanaka. The fact that VAR did not concede the goal caused incomprehension among most fans.

But the VAR was probably right in his decision to let the seemingly irregular goal count. Because from another perspective it becomes clear that the leather had not completely crossed the line. Thanks to a few millimeters, the Blue Samurai are in the round of 16.

This article was originally published on 90min.de as a Japan victory after a scandal goal? Why the TV pictures are deceptive published. 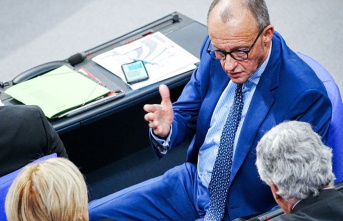