The Ironman World Championship in Hawaii is becoming a difficult question of costs even for professional triathletes. 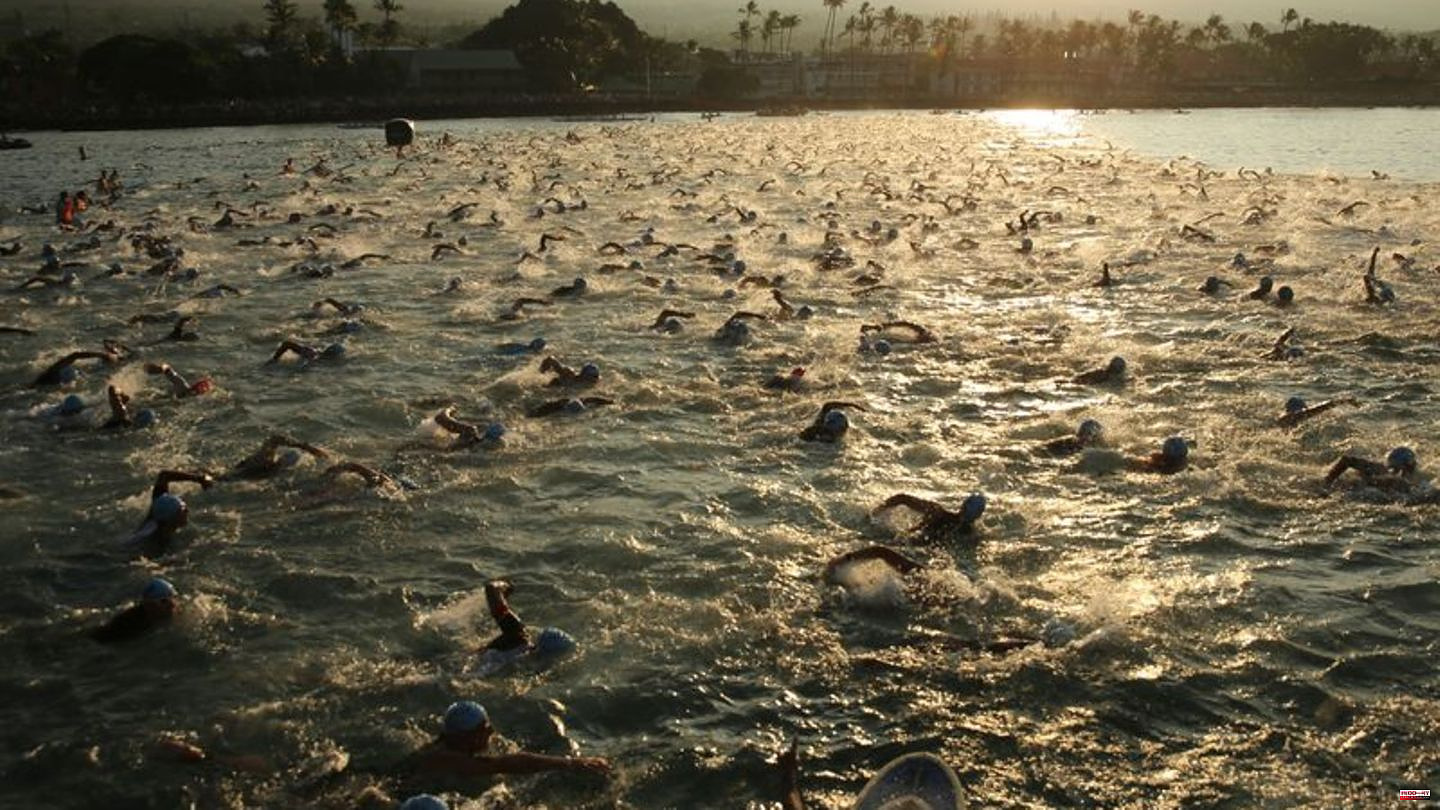 The Ironman World Championship in Hawaii is becoming a difficult question of costs even for professional triathletes. "Many professionals in particular don't earn so much money with their sport that it would make sense from a purely business point of view to start here in Hawaii," says Sebastian Kienle of the German Press Agency.

The 38-year-old from Mühlacker competed in the World Cup in Hawaii for the first time in 2012, won the title in 2014 and ushered in a German era.

"You should be in the top ten to cover the costs," he emphasizes, with a view to the significantly increased expenses this year. The price increases are related, among other things, to inflation. In addition, the number of participants has increased significantly again, which is due to the cancellation of the World Cup races in Hawaii in 2020 and 2021. For the first time there will not be just one race with all starters. The 4500 athletes are divided into two races.

A sport for the privileged

"It's a certain risk, especially for young athletes who have to use Hawaii as a stage, but could end up with a pretty big loss," says Kienle.

The frustration among the athletes is enormous, says Jan Sibbersen, himself a former participant and now an entrepreneur and operator of the German House in Kona of the dpa. "Hawaii is a lifelong dream for many triathletes. Now you might be able to do it athletically, but then you can't afford to fly there financially - that's bitter," says Sibbersen, also with a view to the many age group starters.

After qualifying for another Ironman race, they first have to pay around 1100 euros to confirm their start in Hawaii. Then there are the travel expenses, which have risen drastically this year. "Even before that, it was a sport for the privileged, and only very privileged athletes can actually afford to participate in Hawaii," says Kienle. 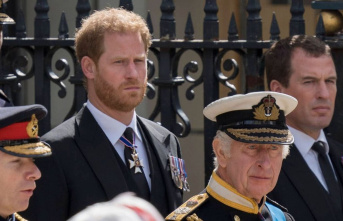 King Charles III and Prince Harry: Will they soon...