It comes to the World Cup novelty in Hawaii. 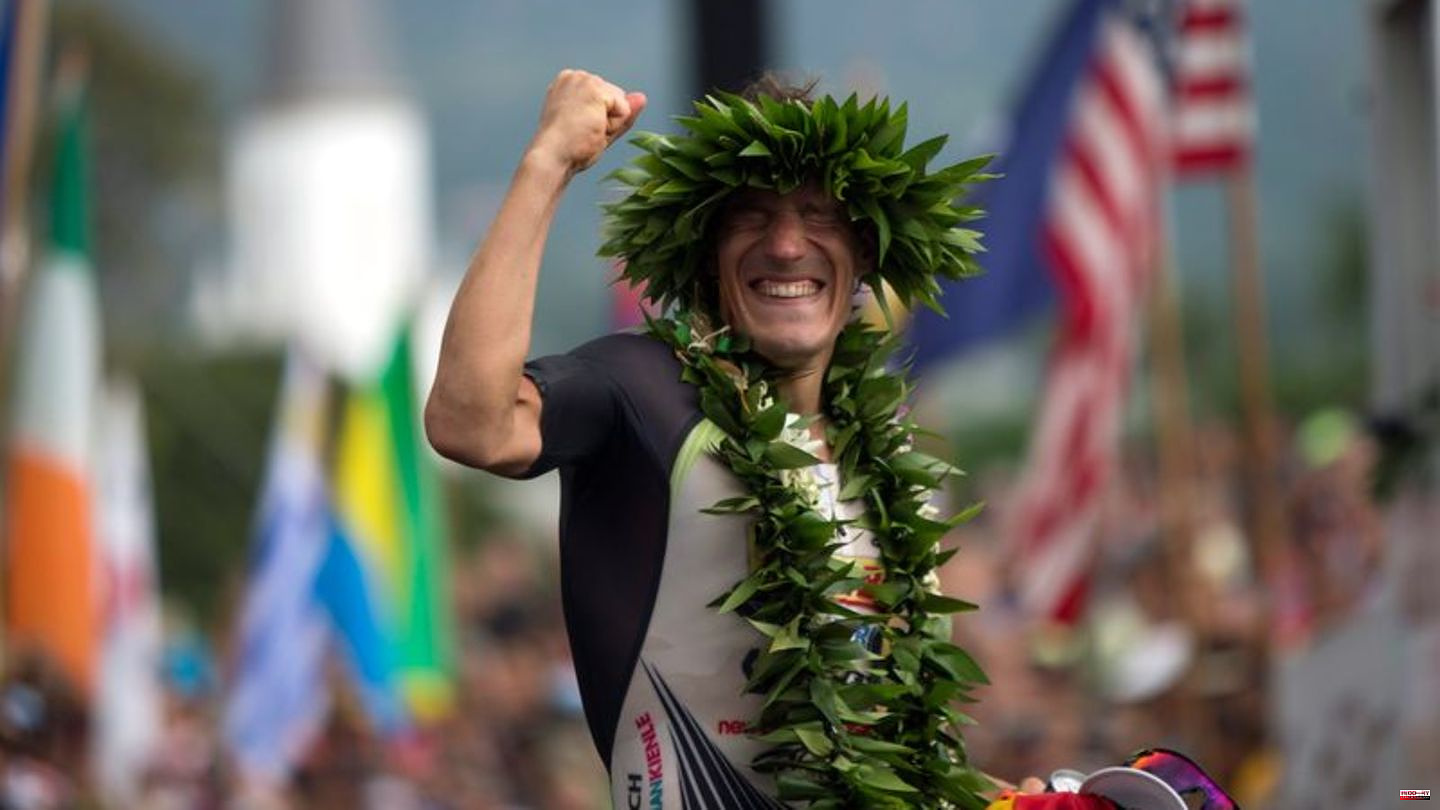 It comes to the World Cup novelty in Hawaii. For the first time there will be two Ironman races. On Thursday led by the professional women with German podium and title chances, on Saturday by the professional men. Does the German series tear there on Ali'i Drive in Kailua-Kona? Professional athletes alongside hobby athletes, that's also the Ironman World Championship. And it is precisely in the age group field, which is huge this time, that remarkable life paths can be found.

Why professional women and men no longer start together

The cause is Corona. The 2020 and 2021 World Cup in Hawaii had to be canceled due to the pandemic. The title from the previous year was awarded at a catch-up event in May this year in St. George in the US state of Utah. Many age group starters, who always make up the majority of the participants in Hawaii, have saved their Hawaii starting place, which they had hard fought for by qualifying at another Ironman worldwide. The result: instead of the usual 2,500 women and men, this time more than 5,000 can compete.

What are the chances of another German victory

Anne Haug and Jan Frodeno won the last Hawaii edition in 2019. For Haug (39) it was the first World Cup triumph, she was also crowned as the first German woman. Frodeno (41) won for the third time and continued the series of German Hawaii successes begun by Sebastian Kienle in 2014. Kienle will also be there again, in contrast to Frodeno, who had to cancel his start due to injury.

Kienle (38) only estimates his chances of winning at five percent. Patrick Lange (36) is the other champion of the black, red and gold era. He injured his shoulder in a wheel fall in February and had to withdraw from the catch-up World Championships in St. George. A corona infection robbed him of a lot of training time in July. Everyone, including the other German participants, will have to compete with one thing in particular: Utah winner, Olympic champion, short-distance world champion and super dominator Kristian Blummenfelt (28). However, it will be the Hawaii debut for the Norwegian.

In addition to Haug, Laura Philipp (35) is one of the favorites for women. She is the fastest woman over the Ironman distance and also the half distance. And she wants to compensate for missing the World Cup in May due to a corona infection. But as with the men, the competition is also enormous for the women: the Swiss Daniela Ryf (35), winner of Utah, five-time Ironman World Champion or the British Lucy Charles-Barclay (29), injured in May and three-time vice world champion from Hawaii , to name just two.

Where to watch the World Cup

On the one hand, of course, on site. However, inflation, two years of failure and this year's mass event have caused the prices to rise again. Ironman itself will broadcast the event LIVE on both days of Ironman World Championship 2022 on Facebook. ZDF shows on Thursday and Saturday from 6.15 p.m. via live stream, the women's decision on Friday night is reported by "sportstudio live on ZDF from 00.45 a.m. to 03.30 a.m. and the men's race on Sunday night from 00.25 a.m until 3 a.m.

None of the more than 5,000 starters is younger than 19-year-old Canadian Rachel Welsford. And he's the oldest: Warren Hill, 82 years old. Qualified after winning his age group - 80-84 years old - at the last Hawaii edition in 2019.

But there is also former Belgian basketball pro Sebastien Bellin, who is over two meters tall and suffered serious leg injuries in the attacks in Brussels in 2016. Or former Super Bowl winner and NFL pro Dallas Clark. Or again the "Tagesschau" spokesman Thorsten Schröder after successfully qualifying at the European Championships in Frankfurt/Main this year. Or Chris Nikic, who was the first triathlete with Down syndrome to complete an Ironman and now wants to make his Hawaii debut. His motto: get one percent better every day. Or the Brit Sam Holness, 29 years old and autistic, nicknamed "Super Sam". 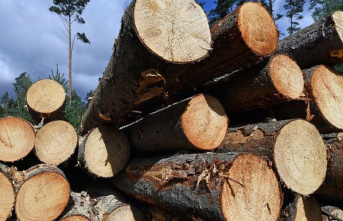