Injury worries in the DFB team: These stars are on the brink

On November 10, national coach Hansi Flick has to announce his squad for the World Cup in Qatar. 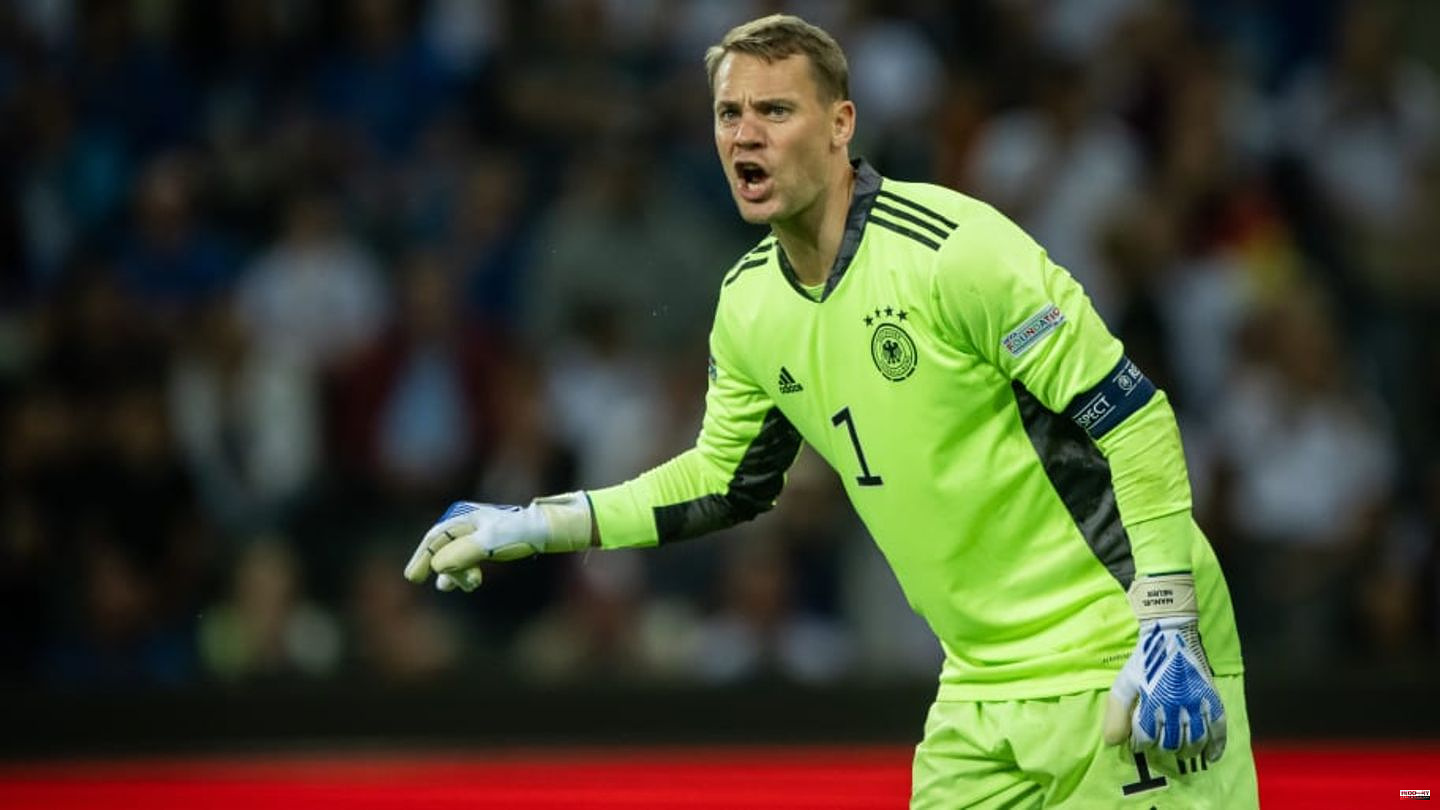 On November 10, national coach Hansi Flick has to announce his squad for the World Cup in Qatar. 26 players will make their way to Qatar. However, the DFB team is currently plagued by injuries.

With Marc-André ter Stegen, the German national team probably has the best number two in the world. Only the Brazilians can keep up with the goalkeeper duo Alisson Becker and Ederson. Ter Stegen hopes to finally be able to play a big tournament for the DFB team. But that depends on whether captain Manuel Neuer gets fit in time. The keeper is currently suffering from a shoulder joint injury and his comeback for FC Bayern Munich is questionable.

But not only Germany's number one is currently questionable. In addition to Neuer, Thomas Müller and Leroy Sané are currently absent from the German record champions. While Sané is back in individual training, Müller currently has to take a break. "He has this irritation in his hips again, in the pelvic area," said Bayern coach Julian Nagelsmann before the game against FSV Mainz 05, adding: "What did he call it? Stop-and-go mode. We have to use it take it out."

While Müller is out with hip problems, Leroy Sané has at least returned to individual training. The 26-year-old should be an option for Nagelsmann again next week.

But not only the Bayern stars are worried, but also BVB captain Marco Reus. After surviving an ankle injury, Reus recently suffered a setback. It remains to be seen whether the offensive player will be fit again in time for the World Cup.

Jonas Hofmann, Julian Draxler and Lukas Klostermann are also injured at the moment. In addition, youngster Florian Wirtz is still missing after his cruciate ligament tear. While Hofmann won't be out for too long, the other three have concerns about their participation in the World Cup.

This article was originally published on 90min.com/de as Injury worries in the DFB team: These stars are on the brink. 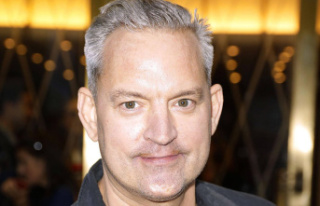