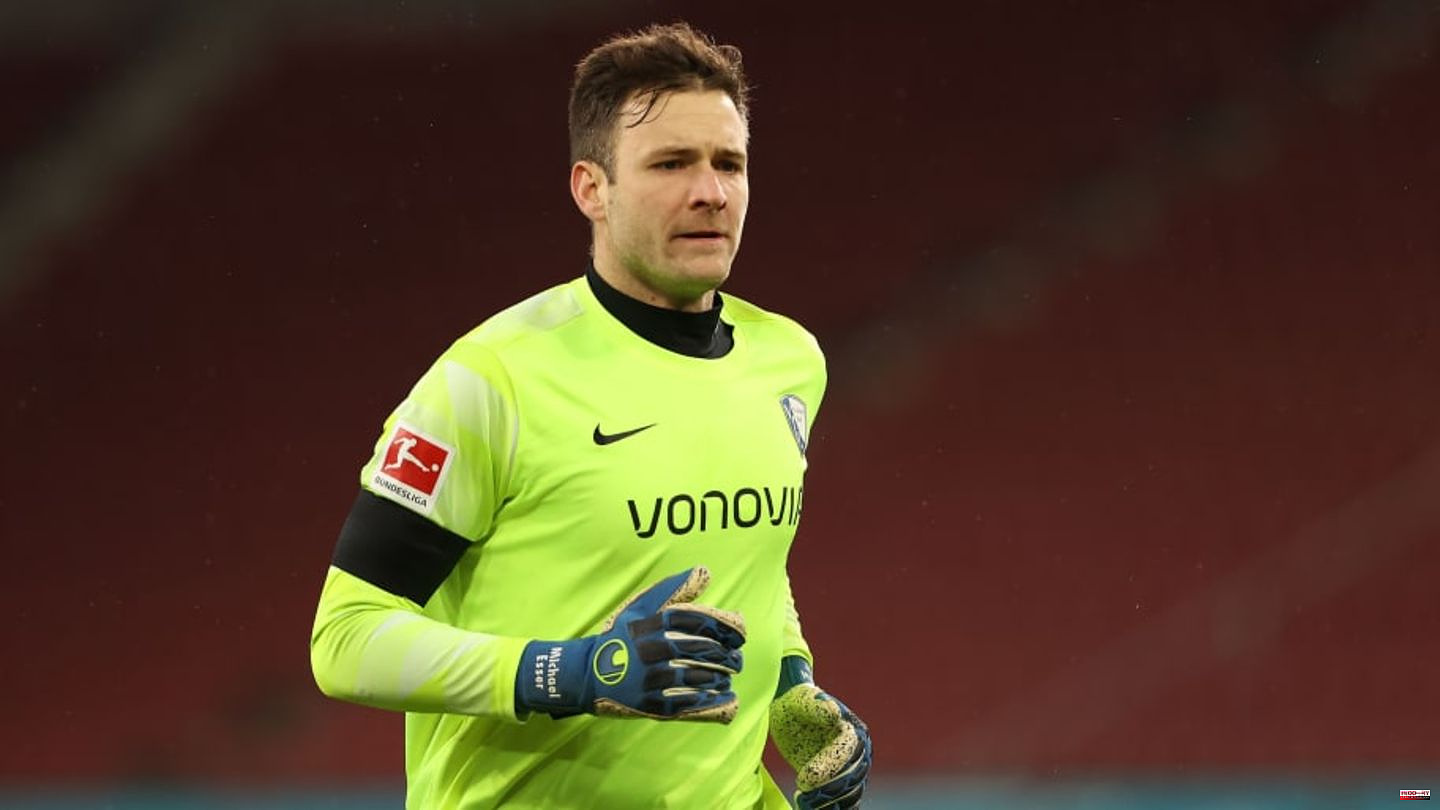 The substitute keeper injured his right thigh on Sunday morning. As a result, the 35-year-old veteran has to leave Jerez de la Frontera, where Bochum is currently having their training camp, early. Youth keeper Finn Kotyrba was subsequently nominated and should join the team in the near future.

It is currently unclear how long Esser will be out and whether he will be able to sit on the bench again at the start of the league against Hertha BSC. Otherwise, the third keeper Marko Johansson would be the temporary substitute.

This article was originally posted on 90min.com as a training camp injury! Bochum's goalkeeper is out published. 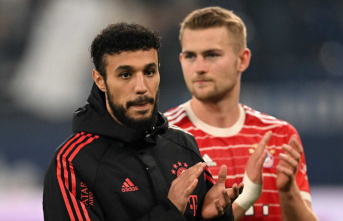