The Federal Government's Energy Saving Ordinance has caused a lot of confusion in German professional sports. 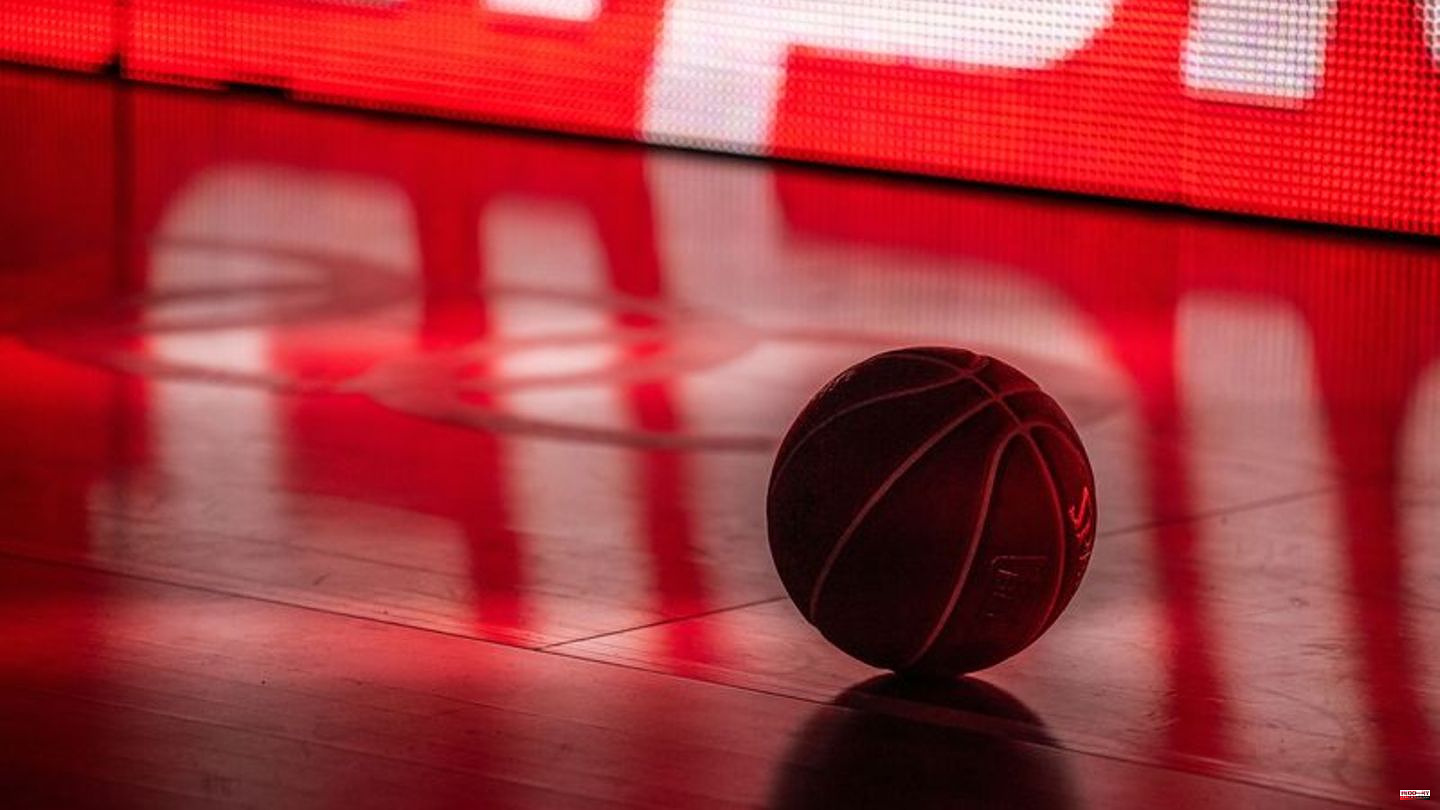 The Federal Government's Energy Saving Ordinance has caused a lot of confusion in German professional sports.

After serious fears were expressed from the Handball Bundesliga that the ordinance could result in significant financial losses due to restricted advertising opportunities, the Profisport Germany initiative gave the cautious all-clear. "LED boards in event venues such as halls and stadiums are not covered by the usage restriction for illuminated advertising systems," the initiative said in a statement.

Initially, however, there was no confirmation from politicians. Rather, the Federal Ministry of Economics and Climate Protection said at the request of the dpa: "We are in contact with the Ministry of Sports (BMI) on this point and are currently holding talks about it."

Energy Saving Ordinance is in force

Paragraph 11 of the ordinance that came into force on September 1 states specifically: "The operation of illuminated or light-emitting advertising systems is prohibited from 10 p.m. to 4 p.m. the following day." There is one exception, which does not apply to sport: "This does not apply if the lighting is required to maintain road safety or to ward off other hazards and cannot be replaced by other measures at short notice."

Nevertheless, the Profisport Deutschland initiative assumes that the regulation will have no effect on the game operations in the individual leagues. The merger of the German Football League, German Ice Hockey League, Basketball League and Handball League pointed out that the term advertising systems was defined in the building regulations of the federal states as outdoor advertising systems. This included "fixed facilities that serve to announce or advertise or as an indication of trade or profession and are visible from the public traffic area".

LED banners in halls and stadiums do not fall under this definition, according to the professional sports initiative. "We are assuming a nationwide interpretation of the term," said the IPD. In addition, the LED perimeter boards in the event venues are only in operation for a limited time and are only aimed at a specific target group, in this case the spectators.

As long as there is no official clarification from politicians, there should be some uncertainty among the clubs. If the regulation were to apply to sport, it would have serious consequences. "Two-thirds of the Handball Bundesliga is financed by sponsorship. Of course that's not possible," said HBL Managing Director Frank Bohmann on Wednesday evening after the Supercup between SC Magdeburg and THW Kiel in Düsseldorf.

Magdeburg's managing director Marc-Henrik Schmedt warned "that all of our service providers would be insolvent overnight". The advertising in the arenas is the economic basis of the clubs. BBL Managing Director Stefan Holz does not believe that the advertising ban applies to professional sports, but his verdict on the process is already clear: "That's absurd." 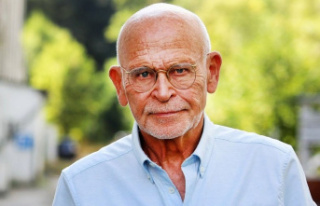