In the millions: Severe punishment for Werder decided

Werder Bremen has applied to no longer have to punish violations of the licensing procedure by the DFL. 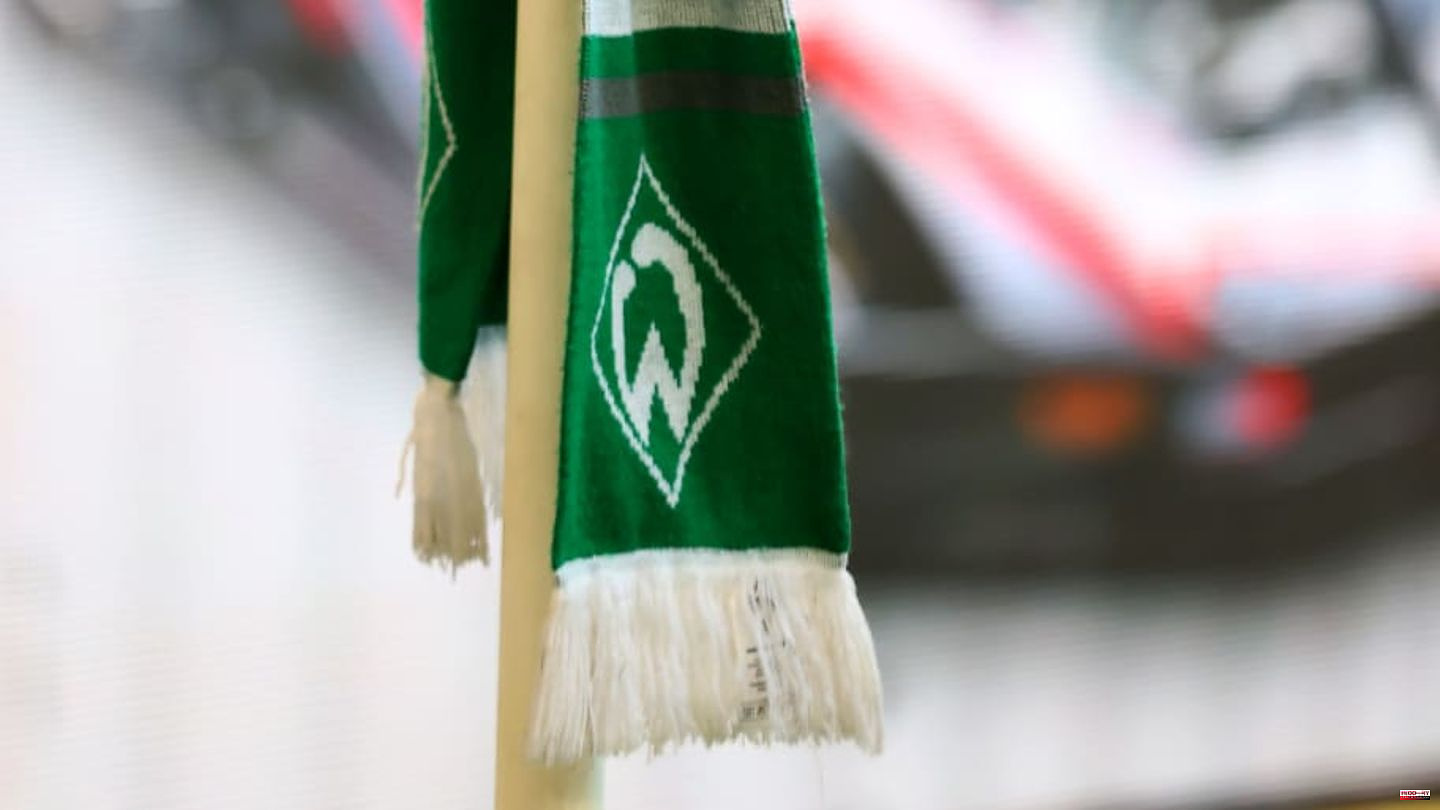 Werder Bremen has applied to no longer have to punish violations of the licensing procedure by the DFL. This application failed, which means that the promoted team faces a hefty penalty.

The common licensing procedure is important to the DFL. Violations of this must be punished with penalties, such as prolonged negative developments in the equity value. That also applies to Werder.

The climber had requested that such violations can still be punished, but no longer necessarily have to be. The request for a looser handling was presented and more than half of the 36 professional clubs also agreed (via kicker). The problem: A two-thirds majority would have been necessary for a change, but this was not achieved.

So it stays with the harsher penalties. This will also meet the people of Bremen themselves soon. The end of the first quarter of this year was negative. This was also due to the promotion bonuses, which the club was of course happy to distribute to the players.

The negative conclusion would have to be compensated for by the end of December, but Werder will most likely not be able to do that.

Accordingly, the club will have to pay a whopping 2.5 million euros through a contractual penalty. A very severe punishment that will undoubtedly make itself felt financially.

"I didn't expect anything spectacular and that's exactly what happened. There were no discussions," explained Hans-Joachim Watzke, who was also involved as Chairman of the DFL Supervisory Board. Klaus Filbry, CEO of Werder, saw the defeat (via kicker): "It seems a bit absurd, but the problem is that the calendar year is the period under consideration and not the financial year, so we have to accept that."

This article was originally published on 90min.com/de as In the millions: Severe punishment decided for Werder. 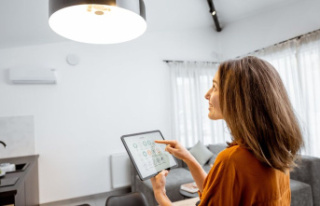 What actually is Matter?: The Smart Home speaks Esperanto