In the summer, Daniel Farke raved about the coaching icon Ottmar Hitzfeld as a role model. 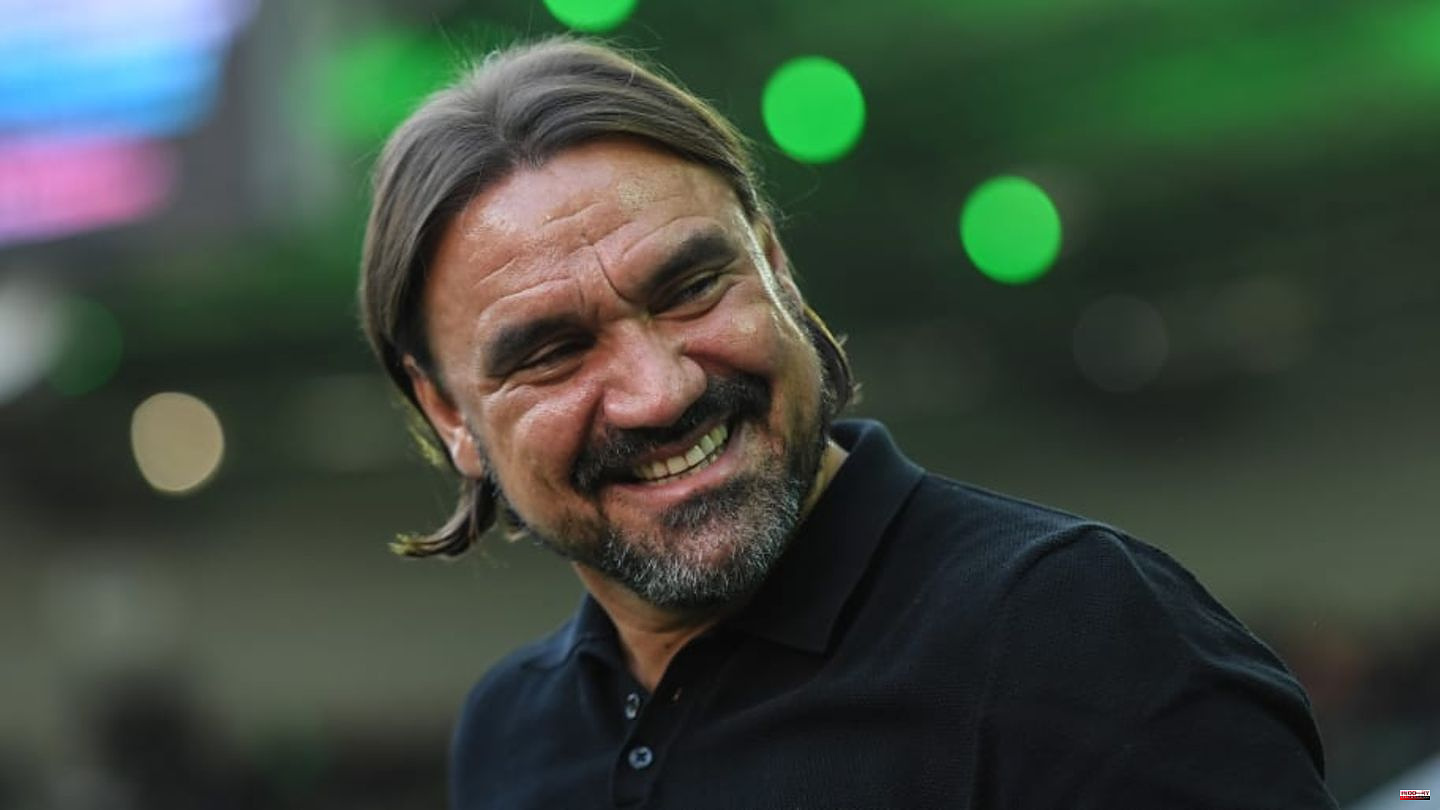 In the summer, Daniel Farke raved about the coaching icon Ottmar Hitzfeld as a role model. Now there was a hymn of praise from Hitzfeld for the Gladbach coach.

When Daniel Farke was asked which coach was his role model, the new Gladbach coach named Ottmar Hitzfeld a few months ago. The seven-time German champion and two-time Champions League winner was "always stylish" and "remained a gentleman," enthused Farke.

Now there was a lot of praise from the coaching icon: "I think he's very matter-of-fact and calm and doesn't let himself be guided by emotions and always keeps a cool head. He has a very positive charisma. If you watch him on the bench , he stays cool," says Hitzfeld. The 74-year-old spoke as a guest speaker in the picture podcast 'Phrasemower' – Farke was there as a guest.

Hitzfeld continued to rave: "When you see the success Daniel Farke had at his previous stations, it's no coincidence. There's something behind it. I didn't follow him that much abroad, but when he came to Gladbach he asked me after the very convincing from the first games thanks to his style."

A hymn of praise that people on the Lower Rhine would probably sign immediately. Farke managed to reunite the Fohlenelf in no time at all. Under the 45-year-old, Borussia is again playing possession football that has stood for the successful past few years.

In the podcast, Hitzfeld was also allowed to ask Farke questions. One of them: "Are you hard on the players?" Farke's answer perfectly matched the previous impressions of the coach: factual, specific and clear. "In order to be successful, you have to master the whole keyboard. I always try to be factual and talk a lot about content. You want it as a player We also don't have a coach who dances on the table after success and screams at everyone after defeat. But of course there are also situations where clear announcements are made: We don't form a table circle when it comes to line-ups and I also make clear announcements."

With Farke, VfL actually seems to have made a very good move in the summer, even if the season is still young. Not only Ottmar Hitzfeld should see it that way.

This article was originally published on 90min.com/de as a hymn of praise for Hitzfeld as a role model: Farke inspires Gladbach. 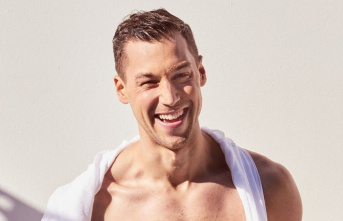