In an interview with the Bild newspaper, Uli Hoeneß explained the reasons for his call to the Sport1 double pass. 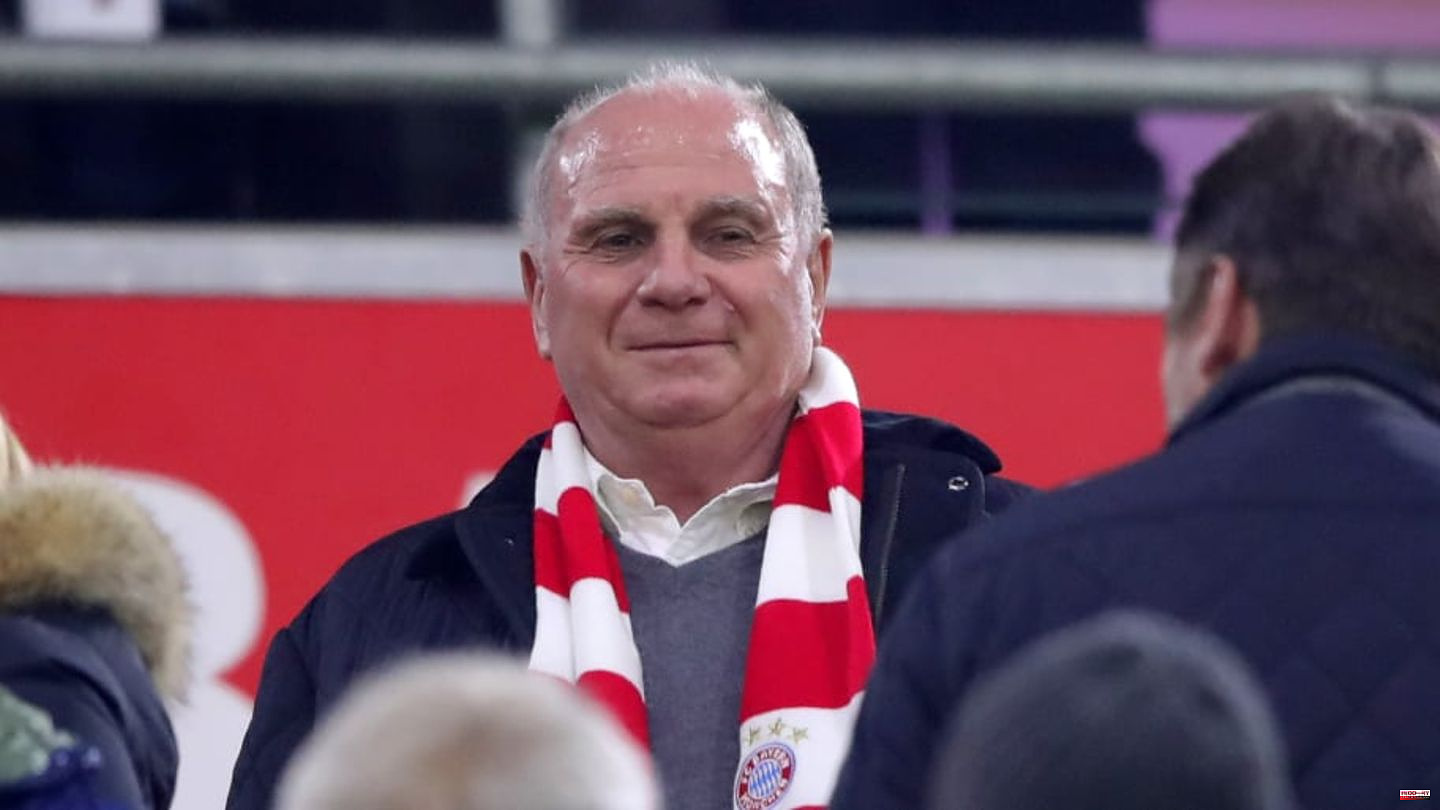 In an interview with the Bild newspaper, Uli Hoeneß explained the reasons for his call to the Sport1 double pass. The 70-year-old reiterated his position on the awarding of the World Cup in Qatar and once again defended FC Bayern's cooperation with the state airline Qatar Airways.

On Sunday afternoon, Bayern Munich's honorary president Uli Hoeneß caused a stir with a call to the Sport1 double pass. Hoeneß got involved in the debate about the upcoming World Cup in Qatar and attacked studio guest Andreas Rettig, who had sharply criticized the World Cup award and FC Bayern's partnership with the state airline Qatar Airways, head-on.

The longtime Bayern official called Rettig the "king of hypocrites" and argued that the World Cup and Munich's cooperation with Qatar would improve the human rights situation there. Rettig contradicted this thesis and recommended that Hoeneß check his sources and soon position himself more broadly.

On Monday, the Bild newspaper published an interview with Hoeneß in which the 70-year-old explained the reasons for his call and reiterated his position on Qatar. Hoeneß explained that studio guest Alfred Draxler provided the reason for his five-minute TV appearance. In the Qatar debate, the chief columnist at Bild called for the sport not to be overloaded. Hoeneß also takes the same position.

"Qatar is a shareholder in VW and Deutsche Bank, for example. The Chancellor is asking for oil and gas in Qatar. It's about our country," he emphasized. "Otherwise we could only do business with 17 percent of the world. We Germans have to be careful not to isolate ourselves."

Hoeneß was and is aware that his unexpected call would cause discussions. "That's exactly what we need," he explained. "Thanks to football, the focus is on Qatar, which brings changes. I've had sensible discussions with those responsible there myself."

However, Hoeneß does not want his statements to be understood as an indication of an extension of the contract with Qatar Airways, which expires in 2023: "No, I don't know that at all. And that's not my issue. I'm concerned that we should sweep our own front door instead to engage in hypocritical discussions."

When it comes to the World Cup, he will only decide after the preliminary round whether he will fly to Qatar himself to watch the German team's games. If he gets the impression that the DFB team has a chance of winning the title, he will follow the knockout duels on site.

This article was originally published on 90min.com/de as Hoeneß explains one-two call and defends World Cup award to Qatar again. 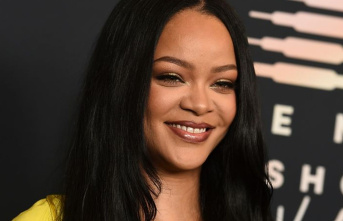