Leon Draisaitl lost 4-3 in overtime to the St. 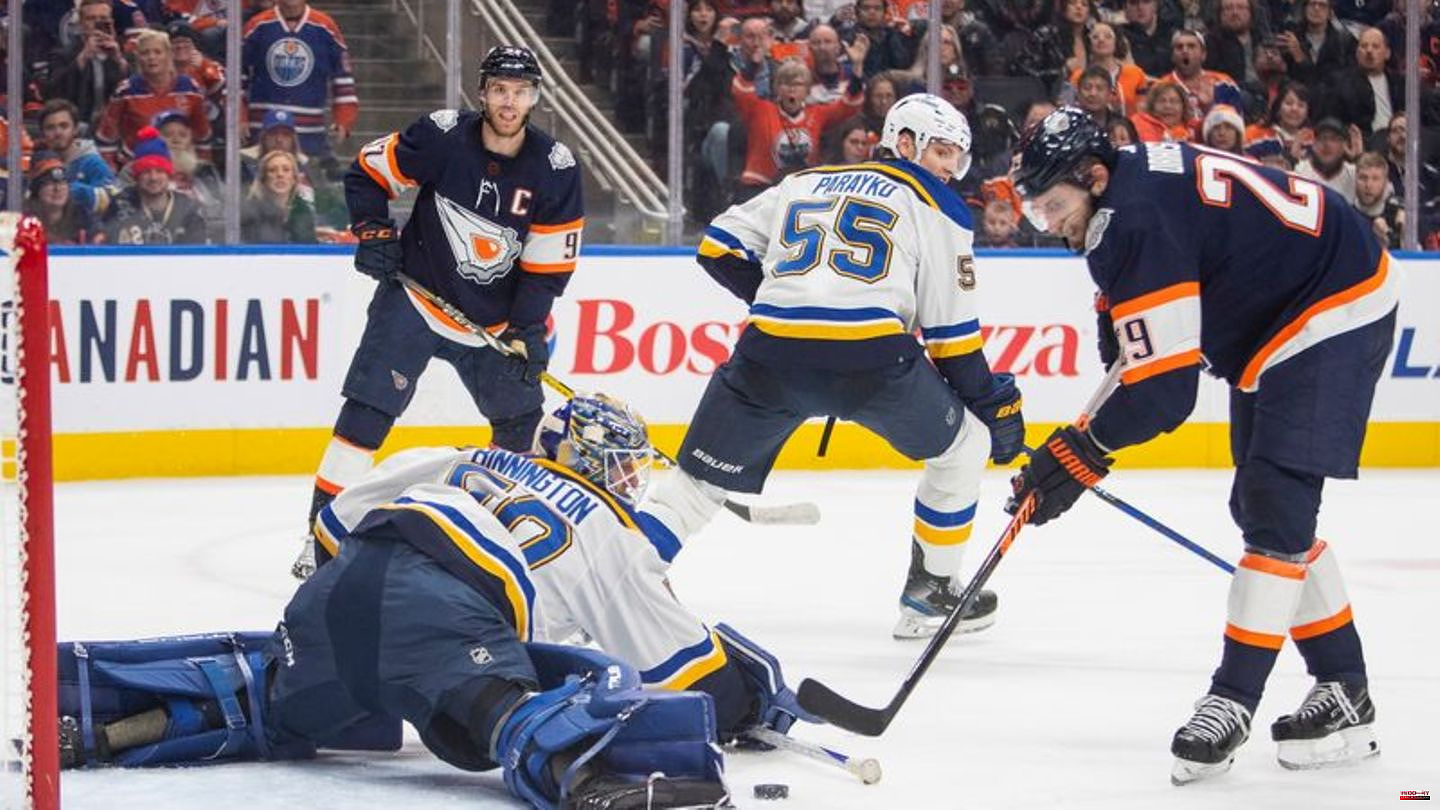 Leon Draisaitl lost 4-3 in overtime to the St. Louis Blues with the Edmonton Oilers in the NHL, a professional North American ice hockey league.

The Germany international scored what was supposed to be the winning goal in the extra playing time, but the goal was not counted for offside according to video evidence. Instead, Jordan Kyrou scored in the shootout to win for the Blues. Previously, Draisaitl assisted in Zach Hyman's opening goal.

In the table, Edmonton is fourth in the Pacific Division behind the Seattle Kraken. The team around national goalkeeper Philipp Grubauer had previously lost 2:3 against the Carolina Hurricanes. 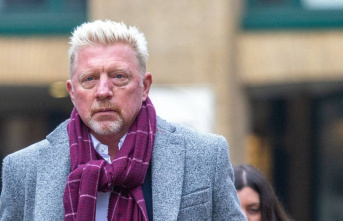