At the sporting highlight of the year in Qatar on Sunday, celebrities turned up. 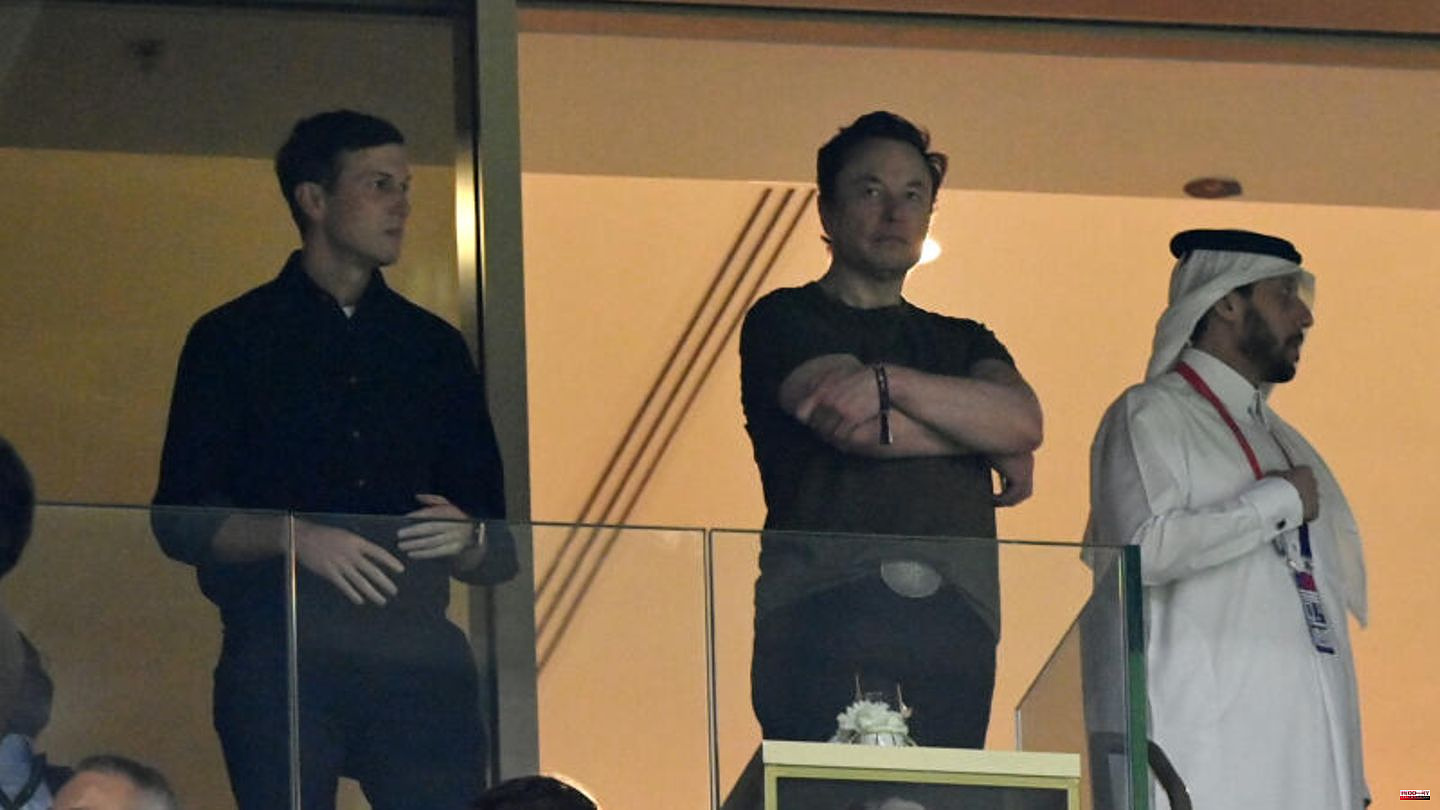 "Couldn't have asked for a better game," Musk tweeted at the final whistle, posting a video of the victorious Argentinians rushing onto the pitch after the decisive penalty. The second richest person in the world posted a total of five tweets from the VIP stand at Lusail Stadium. When France superstar Kylian Mbappé scored France's 2-1 lead, Musk claimed Twitter users were posting more than 24,000 times a second. That is a record for a World Cup.

Austria's disgraced former Chancellor Sebastian Kurz also admired the football festival on site. The 36-year-old appeared on Twitter with Paul Kagame, the President of Rwanda, his Kenyan counterpart William Ruto and Francis Suarez, the mayor of the US metropolis Miami. However, Kurz's close accompaniment should be far more interesting. As the "Standard" reports, television pictures showed the ex-chancellor half an hour before kick-off entering the stadium together with Jared Kushner, son-in-law and former chief adviser to ex-US President Donald Trump. The two not only have a lot of common acquaintances. Since mid-November, Kurz has been an honorary advisor to the organization "Abraham Accords Peace Institute", which says it is trying to improve relations between Israel and the Arab world. Kushner is considered one of the initiators of the project. After leaving politics, Kurz also worked as a management consultant in the USA.

Apparently the circle closes here. Photos also show Musk and Kushner side by side in the stands. According to media reports, they were also seat neighbors for 120 minutes. It is unclear whether the two met at the stadium by chance or whether they also met on business. For Kushner, however, it was not the first World Cup game in Qatar. Trump's daughter Ivanka's husband had already attended several games in the desert state, including the preliminary round match between the USA and England.

Coincidentally or not, the mere possibility that the two neighbors were talking about more than just small talk and football shop talk heated up the rumor mill on social media. California Congressman Eric Swalwell captioned the photo of the two together, "They say a picture is worth a thousand words." Trump's former lawyer (and now a proven opponent) Michael Cohen took up this again and added: "Rather two billion". According to the US magazine "Newsweek", Cohen was probably alluding to an alleged billion-euro investment by Saudi Arabian Crown Prince Mohammed bin Salman in Kushner's company. The House Oversight Committee said it would scrutinize the deal. According to Forbes magazine, the Saudi Kingdom Holding Company is Twitter's second largest shareholder.

"It's not necessarily 'bad' for Elon Musk to spend time with Jared Kushner," political analyst Craig Agranoff told Newsweek. However, there is no evidence for speculation that Musk has Kushner in mind as a potential Twitter CEO. The Tesla boss announced on Monday night that he wanted to have his post on Twitter voted on by a user survey. The vote was clearly against him. For some social media users, however, that was plenty of coincidences in one night. 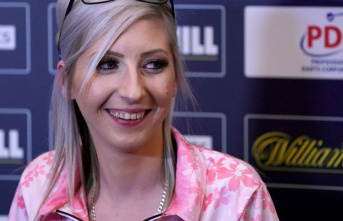