Hertha BSC is looking for a new goalscorer. 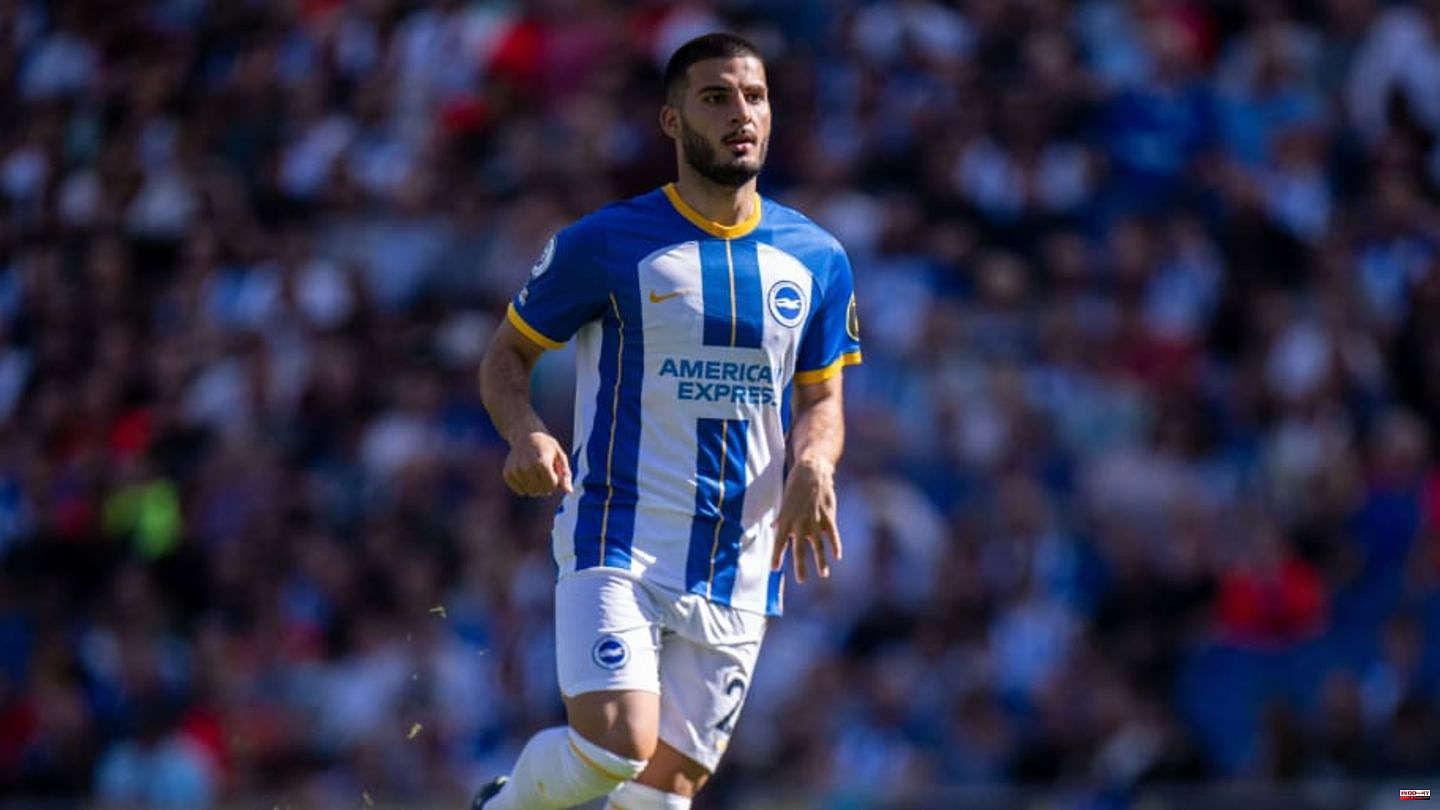 Hertha BSC is looking for a new goalscorer. Manager Fredi Bobic has his sights set on a Premier League striker. Brighton's Deniz Undav is on the wish list

The fact that Hertha BSC has an offensive problem has become clear in the current season. In 15 games, the Berliners only managed 19 goals. Only Dodi Lukebakio (25) has a remarkable quota with seven goals. They are followed by Marco Richter (25) and Suat Serdar (25) with three goals each. Top newcomer Wilfried Kanga, who came from Bern in the summer for four million, has so far fallen short of expectations.

According to a report by Bild, Hertha BSC found what they were looking for in a potential winter signing for the striker position. Manager Fredi Bobic (51) is said to be Brighton's Deniz Undav (26).

Born in Bremen, he took an unusual career path. Undav moved from SV Meppen (3rd division) to Royale Union Saint Gilloise in the second Belgian division in summer 2020. In his first season, the German-Turk rose. In the Jupiler Pro League Union continued the run, played for the surprise championship until the end. Undav was the towering player with 33 goals and 10 assists.

The 26-year-old could hardly save himself from offers. In winter, the goalscorer decided to move to Brighton - in doing so, he fulfilled his dream of the Premier League. After being loaned back to Union SG for six months, Undav has been playing for the Seagulls since the summer. There Danny Welbeck and Leandro Trossard usually get the preference in the lead. The ex-Meppener is still waiting for his first Premier League goal.

The top scorer could soon return to Germany for six months. Fredi Bobic should deal intensively with him. "It's a difficult market. It has to make sense," the manager recently emphasized. Coach Schwarz also confirmed the search for transfers: "Of course we're thinking about how we can optimize the squad." In addition to Hertha, other Bundesliga clubs such as Schalke 04 and Galatasaray are said to have the Brighton striker on the list.

This article was originally published on 90min.com/de as Hertha BSC expressed interest in Premier League striker. 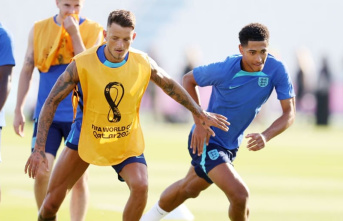