Handball: SC Magdeburg is in the semifinals of the Super Globe 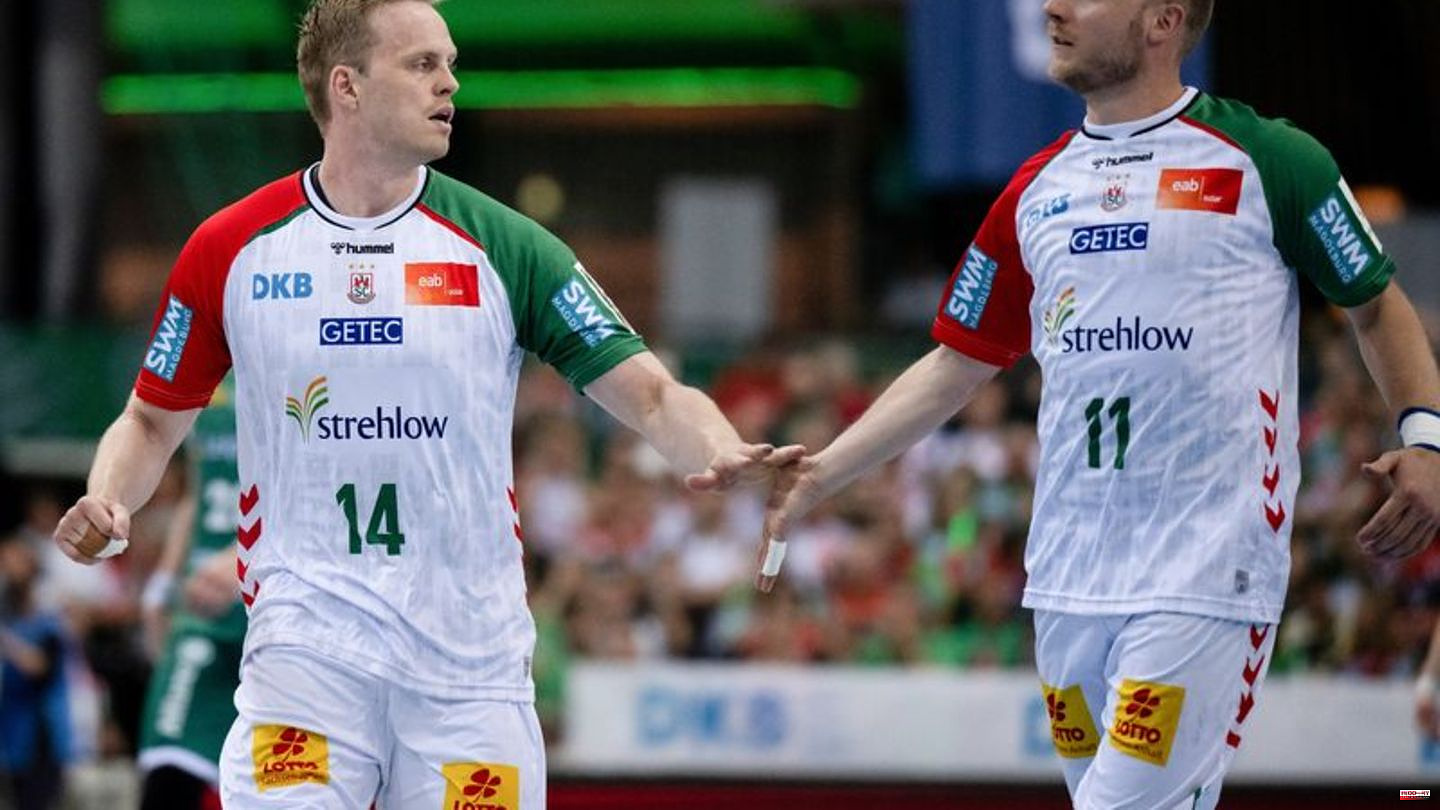 The Elbe city-dwellers won the decisive group game against the Saudi representative Khaleej with 35:29 (17:14). The best Magdeburg shooters were Daniel Pettersson and Lukas Mertens with five goals each.

Against the club from a suburb of the venue Dammam, Magdeburg had to deal with a heated atmosphere: all SCM attacks were accompanied by a constant whistle; the favorite was behind (2:4/6.). After a foul on SCM left wing Lukas Mertens, Hassan Al Turaiki saw the red card (14th) and the SCM converted the seven-meter penalty to the first lead (8:7). Magdeburg was able to expand that minimally until half-time, it remained a game at eye level. After the break, Khaleej equalized (19:19/37.), but the SCM didn't allow a turnaround in the game and even opened up to six goals in the middle of the half. Khaleej tried hard, but could not come close. 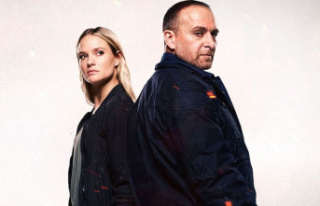