Hainer explains: Bayern with a strategy against the "international transfer madness"

Herbert Hainer sees FC Bayern as prepared for larger transfers in the near future. 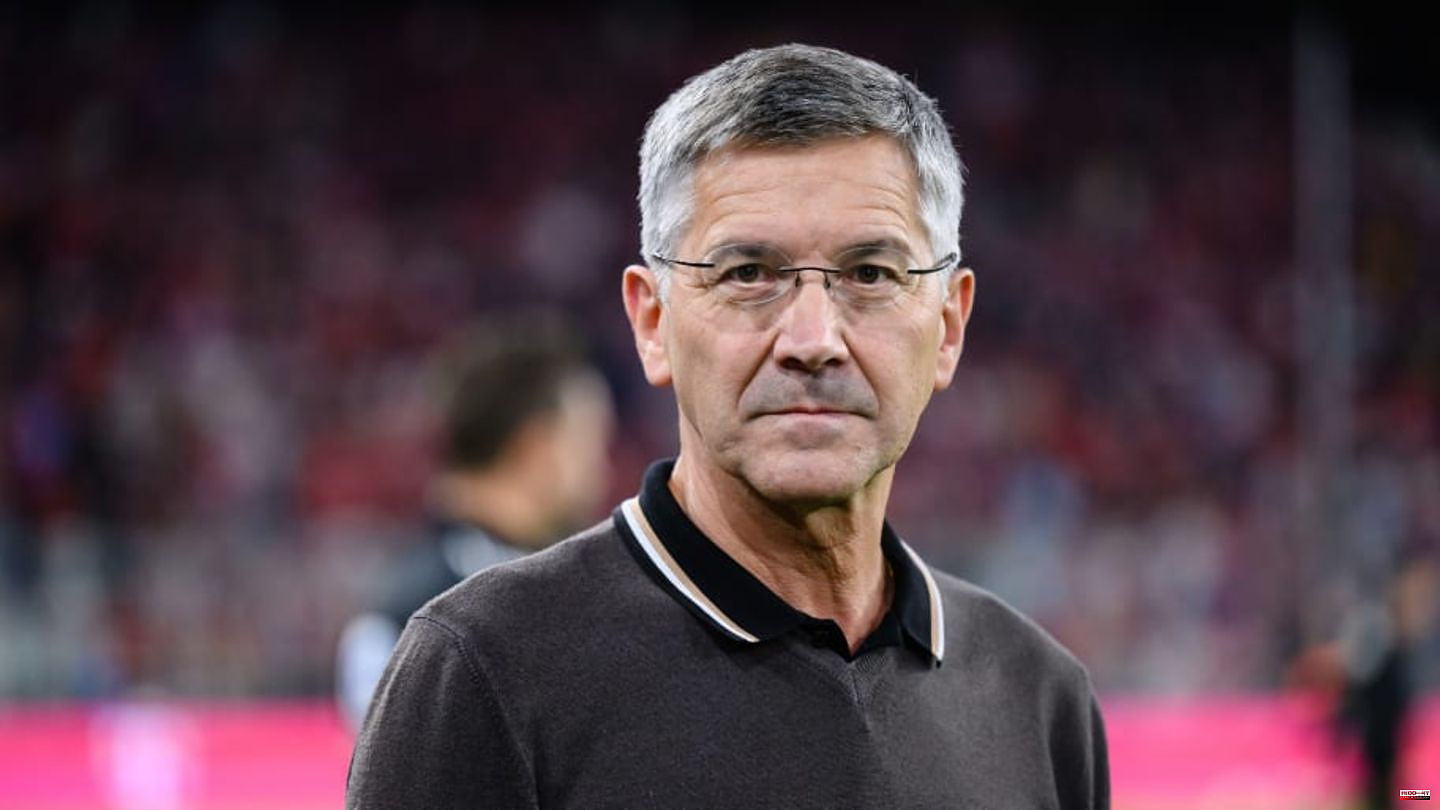 Herbert Hainer sees FC Bayern as prepared for larger transfers in the near future. Larger commitments will no longer be an issue for the time being. The president also described this as a strategy against the "international transfer madness".

Over the past two or three years, the Bayern team has changed in a number of areas. A structure has been created that allows the club to be more active in the transfer market in the coming years.

Herbert Hainer sees exactly this step as completed. The club president told the Munich evening newspaper (via fussball.news): "If you look at our squad in perspective, we have a very good basis for the coming years. We will certainly need adaptations and additions in the future, but not a complete conversion ."

Many of the important regular players are either in their prime or in some cases still at the beginning of their careers. The defense can be seen as a positive example: Matthijs de Ligt is 23 years old, Dayot Upamecano is 24, Alphonso Davies is 22, Noussair Mazraoui is 25 and Lucas Hernandez, who is due to extend again after his cruciate ligament injury, will be in February also only 27 years old.

It is precisely this basis that Hainer wants to build on. In the next few years, Munich will probably only have to retrofit selectively.

Therefore, the 68-year-old also sees the opportunity to devote himself primarily to his own growth in the near future. He named Josip Stanisic, who made the leap to the pros over the past year or two, as a role model.

"We have a clear strategy here to counteract at least a little the international transfer madness. Of course we will always get top international players, but we also want to bring in more young players from our youth team," said the statement.

Of course, FCB will also bring top stars to Säbener Strasse if it makes sense and if it also makes financial sense. But the young professionals like Paul Wanner should also be more in focus.

Because the club can now act from this good basis, Hainer praised Hasan Salihamidzic's work. After all, together with Marco Neppe, he is primarily responsible for transfer and squad planning. "He brought in exactly the players we needed and at the same time made a lot of money on our departures. Hasan, like before, is someone who always pushes things forward with enormous energy," said the praise.

This article was originally published on 90min.com/de as Hainer explained: Bayern with a strategy against "international transfer madness". 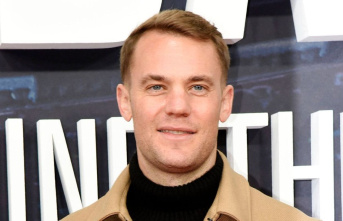