"Had the best chances next to Man City": Bayern President Hainer reveals details about Haaland poker 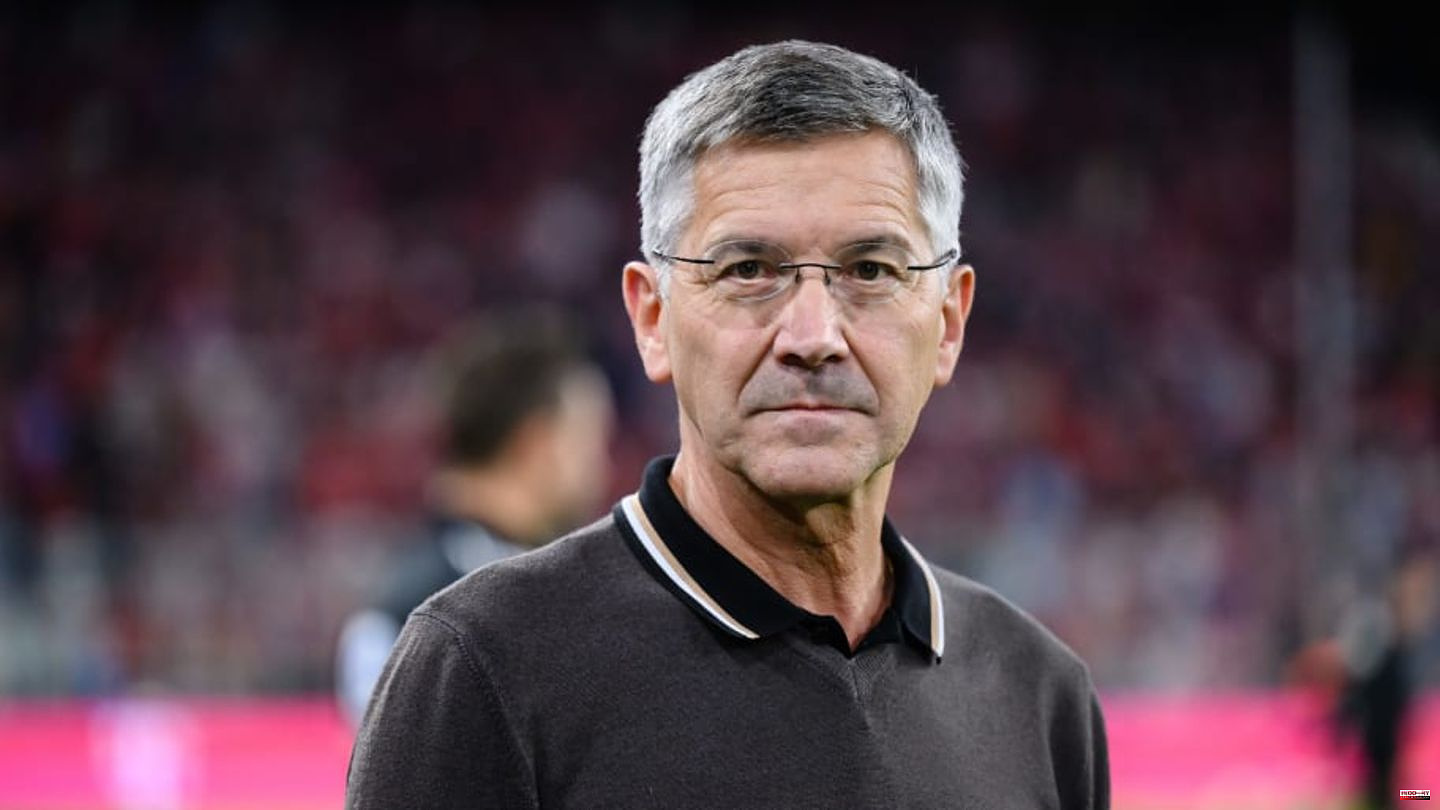 Herbert Hainer was surprisingly open about FC Bayern's interest in Erling Haaland. In addition, the Bayern President spoke about coach Julian Nagelsmann and the plans for Qatar sponsorship.

In an interview with Mediengruppe Bayern, Hainer revealed that the record champions were not far away from a transfer of the Norwegian: "Haaland is interesting for every top club in the world and we had the best chances alongside Manchester City."

The former Adidas CEO admitted that Munich are not quite as well off financially as other top European clubs. In return, FC Bayern offers its players a special family atmosphere and the prospect of regular titles.

"Compared to other top international clubs, we may have fewer financial opportunities, but we can score points throughout Europe with our identity," explained Hainer. "With us, the players get their salary on time and are treated like family. We also offer prospects for titles, which is the most important thing for the players."

The 68-year-old found words of praise for coach Julian Nagelsmann. The president was particularly impressed by his handling of the center forward position and Eric Maxim Choupo-Moting: "He recognized that he had to change something in this phase and installed Choupo-Moting as a center forward." The decision shows "how flexible and willing to develop" the Bayern coach is.

When asked about the sponsorship contract with Qatar Airways, Hainer avoided making a clear statement. "As I said before, we will discuss sponsorship after the World Cup," said the Bayern boss. "Our goal is for things to change through discussions, transparency and looking at things. We're always looking for dialogue here."

This article was originally published on 90min.com/de as "Had the best chances alongside Man City": Bayern President Hainer reveals details about Haaland poker.

1 BVB voices on the Gladbach bankruptcy: "It will... 2 Soul from the "Boss": Bruce Springsteen... 3 Music: Daniel Barenboim hopes for a speedy recovery 4 Leo Gallagher: Legendary comedian dies at 76 5 What to Expect and How to Prepare Your Business For... 6 Ukraine war: London sees major damage to the image... 7 Is the desert alive? : Dubai wants to be the No. 1... 8 Finance Minister Lindner open to talks about citizen... 9 Bundesliga: BVB winter break in crisis mode 10 "Hard but fair" farewell: Frank Plasberg... 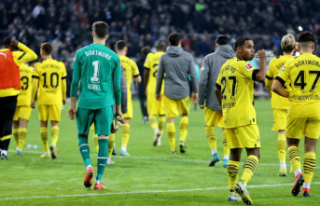 BVB voices on the Gladbach bankruptcy: "It will...