A strong Serge Gnabry would be more important than ever for FC Bayern and the German national team. 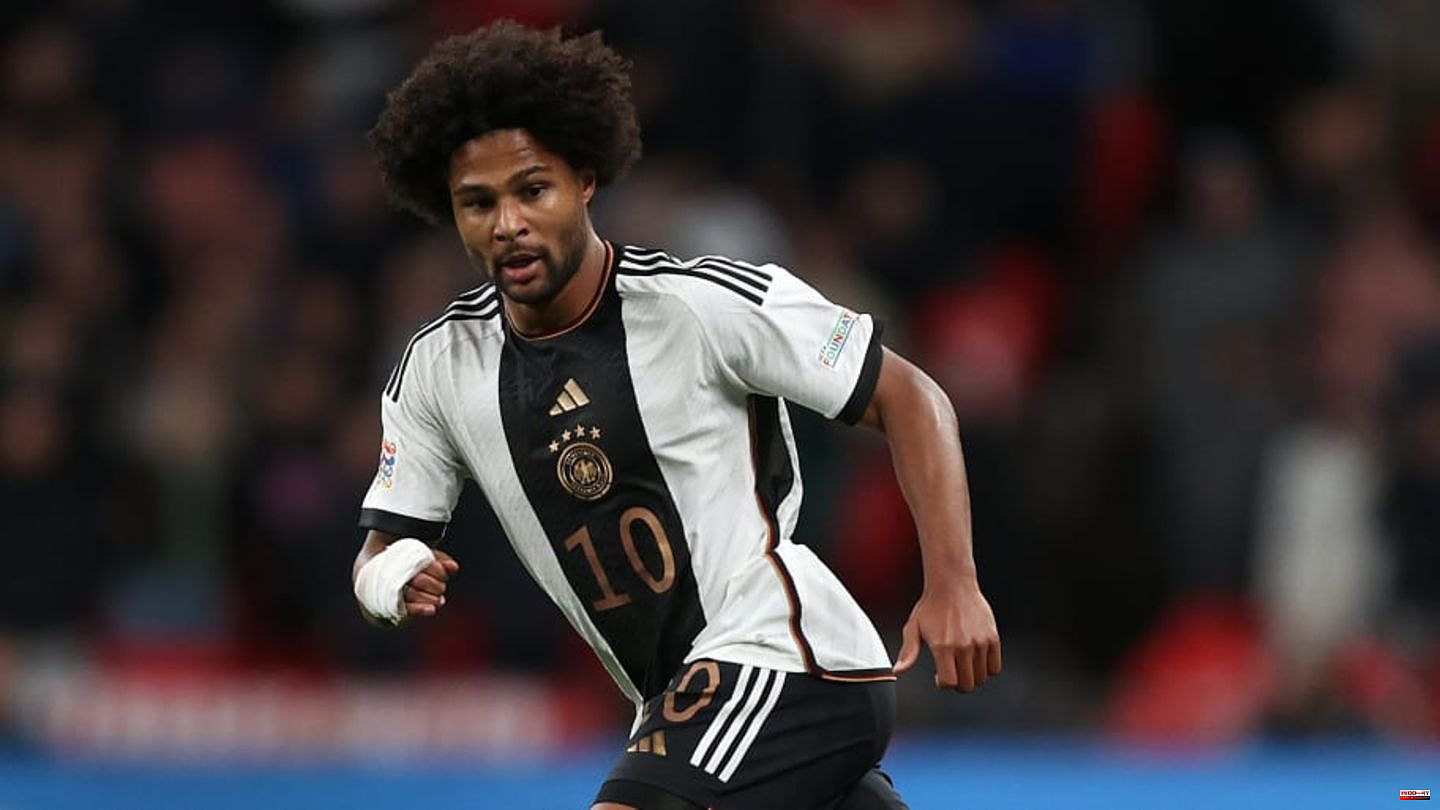 A strong Serge Gnabry would be more important than ever for FC Bayern and the German national team. However, the offensive player has been chasing his top form for a year or two and is currently in very poor shape. There is a lot of guesswork as to why it is no longer working for him.

With 23 goals (nine of them in the Champions League) and 14 assists, Serge Gnabry was one of the best wingers in the world in the 2019/2020 season. Since then, however, the 27-year-old has steadily declined. This also made FC Bayern insecure, who did not count Gnabry among the real pillars of the team, which the player then felt in the contract negotiations. In the end, however, Bayern finally got through to presenting the player, who often complained about a lack of appreciation, with a well-paid contract. In Munich, there was hope that the new contract would encourage Gnabry to finally perform consistently at the top level again. So far, the offensive player owes his club a lot.

After a strong start to the season and two scorer points each in the Supercup against Leipzig and in the Bundesliga against Frankfurt (6:1) and Bochum (7:0), Gnabry practically didn't take place at all. This is a problem that the actor has been dragging around for a long time. When the team wins clearly, Gnabry shines with numerous goal participations, but if things don't go well, he is not a player who can turn things around. At the moment Gnabry not only seems harmless in the end, but also a little sluggish, unimaginative and lacks any joy of playing. Sometimes you get the feeling that Gnabry not only took over Axel Witsel's hairstyle, but also his lack of sprint speed. But what is actually behind the Gnabry crisis? According to information from Sport1, there are no problems with either Julian Nagelsmann or his teammates. However, it has pissed Gnabry that he was frequently relegated to the bench after a good start to the season. This was due to Coman's return, the good performances of Sané and Musiala and the standing of Müller and Mané. In top games like against Gladbach, Union or Inter, the player only played jokers and lost his flow in the past few weeks. Since then he has not been able to set any accents either in the Bayern jersey or in the national team.

Of course, you have to ask yourself whether the new contract has not also quenched the player's greed a little. After all, he does not have to recommend himself for another club or for a contract extension. On the other hand, the competitive situation alone forces the player to always give his all - he certainly doesn't want to spend the next few years on the bench. In addition, the World Cup is just around the corner, and he also wants to shine as a regular player. The actor should not be lacking in motivation. And yet you have the feeling that Gnabry lacks the absolute will to win and the focus on the essentials. The same certainly applies to a certain extent to his self-confidence, which cannot be particularly high after the last few weeks. Gnabry is now encouraged to free himself from the low as quickly as possible. There are important weeks and months ahead, not only for him, but also for FC Bayern and the DFB-Elf. The Bayern board has already made it clear that the players are responsible for the crisis and that a clear increase in performance is required. Serge Gnabry has to play his part again.

This article was originally published on 90min.com/de as Guessing in Munich: What is behind Serge Gnabry's form crisis? released. 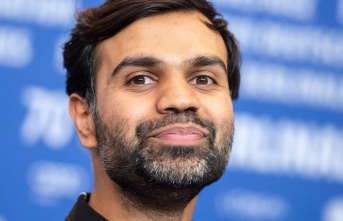