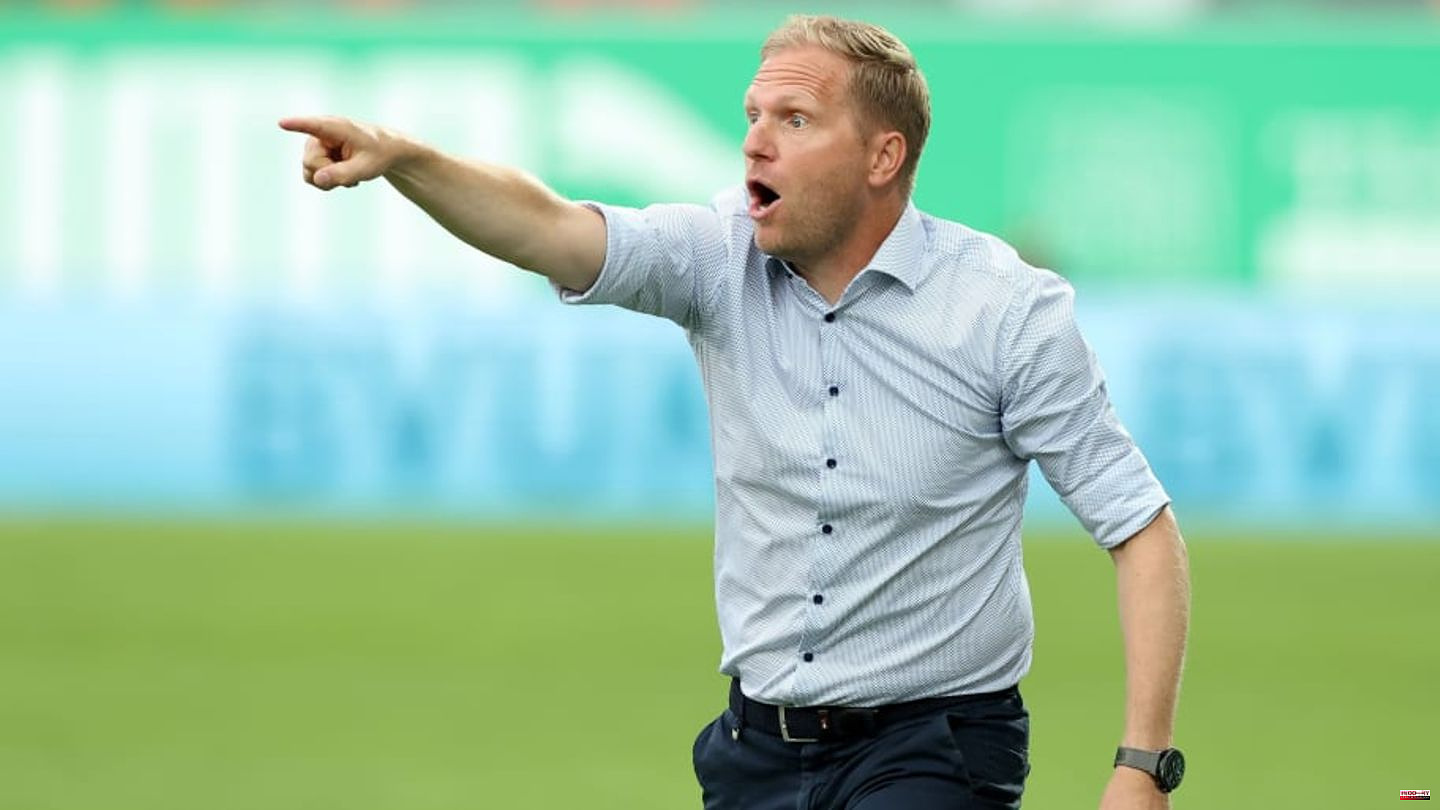 Bundesliga relegated SpVgg Greuther Fürth reacted to the downturn in the second division and fired coach Marc Schneider. The assistant coaches Rainer Widmayer and Stefan Kleineheismann will take over until further notice.

After just one win from the first 13 competitive games, Bundesliga relegated SpVgg Greuther Fürth pulled the ripcord and parted ways with coach Marc Schneider. The Swiss had only taken over from Stefan Leitl at the start of the season.

"We tried a lot in the last few weeks, Marc tried everything too, but in the end we have to say that we improved slightly in terms of points, but not in the way we all imagined," explained Fürth's managing director Rachid Azzouzi the home page of the cloverleaves.

Schneider has only managed one win against SC Paderborn (2-1) since taking office. The sad low point of the short intermezzo was the cup loss against the upper division team Stuttgarter Kickers. "We would like to thank Marc for his commitment, the exceptional human and good cooperation and wish him all the best for his future career," said Azzouzi, who now has to start looking for a successor. Until this is found, Rainer Widmayer and Stefan Kleineheismann will lead the training of the Fürth team.

This article was originally published on 90min.com/de as Greuther Fürth separates from coach Marc Schneider.

1 Differences between Wehrle and Mislintat: VfB Stuttgart... 2 Eminem: Is the rapper coming to Glastonbury for the... 3 The green dragon: "Tabaluga" was "love... 4 After the death of her husband: she didn't get... 5 Scandal about price increases: Rewe throws Kellogg's... 6 Two months after the breakup: no more Klitschko! Vitalis... 7 Mourning for Robbie Coltrane: Touching posting: "Hagrid"... 8 Nuclear power: Nuclear power plant dispute: The traffic... 9 Suppressed protests: Iran criticizes the position... 10 Second child for heir to the throne couple: sugar-sweet... 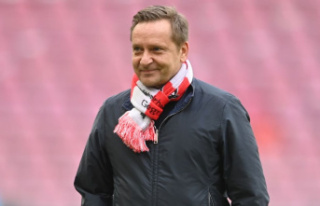