Goretzka pushes bank frustration: "To be clear, I want to be in the starting XI"

Leon Goretzka had to watch most of the first World Cup game of the German national team from the bench. 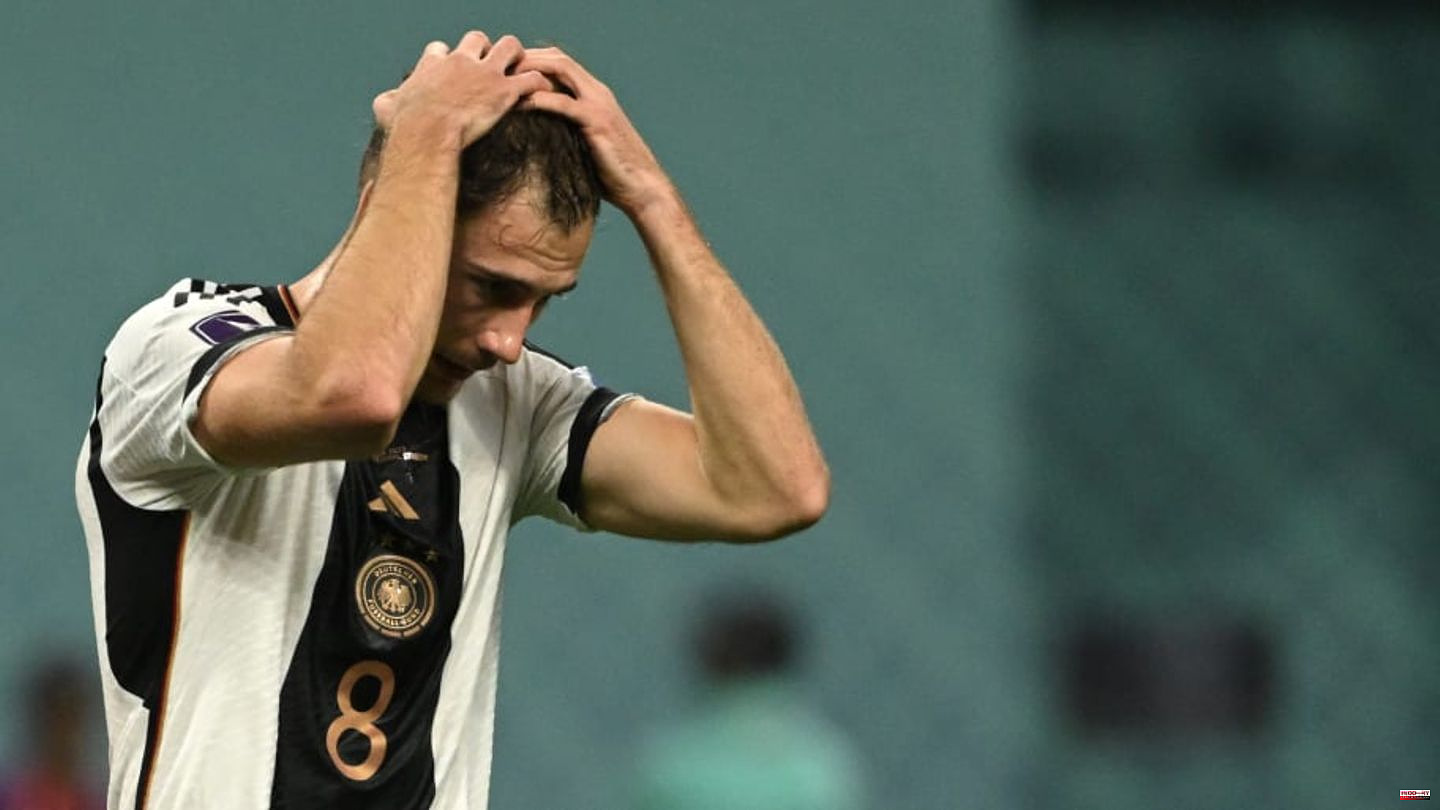 Leon Goretzka had to watch most of the first World Cup game of the German national team from the bench. Only during the game did he come on for Ilkay Gündogan. This made him quite frustrated.

Leon Goretzka was probably just as surprised as most fans and spectators were when they announced the starting XI. The vast majority of fans had probably expected the Bayern duo consisting of Goretzka and Joshua Kimmich.

Instead, the 27-year-old had to be patient. It was only a little over 20 minutes before the final whistle that he came on for Ilkay Gündogan, who had been in the first eleven alongside Kimmich.

"If I wasn't frustrated, I'd be in the wrong team," Goretzka stated after the game and in view of his bench seat (via kicker). Born in Bochum, he was visibly pissed off by Hansi Flick's decision.

"Of course" he "clearly said that I want to be in the starting XI," he continued. "Everyone who knows me knows that," said Goretzka about his ambitions. It is and remains to be expected that he will not be satisfied with a role in the second row. The problem: After his substitution, the control of the game that had been dwindling shortly before was finally lost.

It will be interesting to see how Flick interprets this effect. At least Bastian Schweinsteiger, who was a TV expert for ARD, criticized the midfielder: "Goretzka tries to get the ball with a tackle, doesn't get there and then stops. I don't like that, it's not good. "

From the Bayern player's body language, he could clearly see that he was "disappointed".

Ultimately, however, Goretzka preferred to be optimistic about the next games. "The tournament should actually be long with this squad, so there will definitely be opportunities," he commented on his other starting eleven chances.

This article was originally published on 90min.de as Goretzka pushes bank frustration: "To be clear, I want to be in the starting XI". 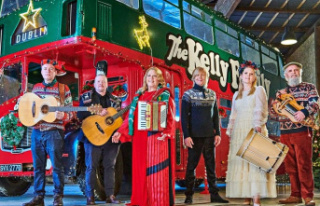 Contemplative mood: musicians and their Christmas...