Good to know: The ski jumping ABC for the Four Hills Tournament 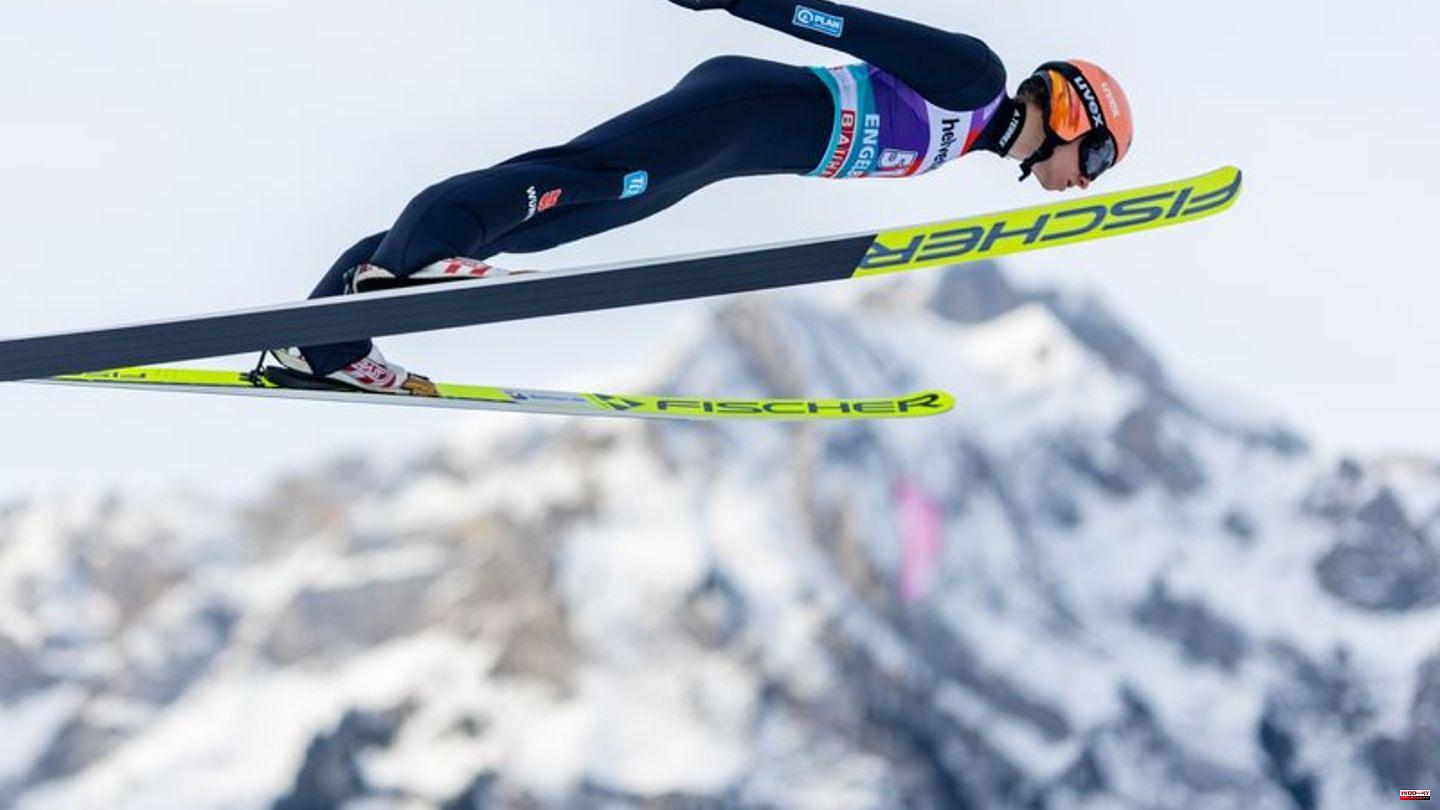 The 71st Four Hills Tournament of ski jumpers begins. What is there to know? A lexicon in 26 letters of the alphabet.

In the Allgäu, the ski jump spectacle begins traditionally, namely on the Schattenberg in Oberstdorf. The tranquil place in the Alps is also the home of Karl Geiger.

The finale of the tour will take place on Epiphany in the town of Pongau (Austria). On the Paul-Ausserleitner-Schanze people tend to jump a little further than in the other three places.

Or team captains meeting. Teams meet before competitions to discuss details. The world association Fis leads through the round.

Top favorite of the 71st edition. Kubacki comes to the tour as a World Cup leader and would like to repeat his title from three years ago.

Markus Eisenbichler is one of the most famous German jumpers. Was thinking about the end of his career in the summer and is now in a slump.

The ski jumpers would also like to have a tour, but the introduction is further delayed. The earliest starting point is now winter 2024/25. Currently there is a series similar to the tour in Villach/Austria and Ljubno/Slovenia.

The object of desire. Whoever wins the tour can take the golden eagle home with them.

The last German to win the tour was Sven Hannawald 21 years ago. At that time he was the first athlete to win all four individual competitions in one edition.

The Bergisel in Innsbruck (Austria) is known for wind and weather. Athletes often lose their chances of winning the title in the competition, which takes place this time on January 4th.

In the winter of 2005/06, there were only two tournament winners so far, because the Finn Janne Ahonen and the Czech Jakub Janda were exactly level with 1081.5 points.

Only available at the Four Hills Tournament. The five duel losers with the best points from the first round advance and are allowed to complete a second jump.

The mode is different than in the World Cup. Instead of an order determined by the overall standings, there are 25 knockout duels in the tour, which are based on the placings in the qualification. The 25 winners and the five lucky losers advance.

New Year's Eve "Dinner for One", the tour on New Year's Day: This is what the TV routine around the turn of the year can look like. The competition in Garmisch-Partenkirchen traditionally takes place on January 1st.

The kick-off takes place every year in the winter sports-crazy town in the Allgäu. The athletes particularly like the atmosphere in the crowded World Cup arena.

Before last year's tour, the prize money was significantly increased. The overall winner will now receive 100,000 Swiss francs (about 100,400 euros). Before that it was 20,000 francs.

The qualification has a special meaning because of the following knockout duels in the tour. Anyone who is eliminated and misses a competition has nothing to do with the first places in the overall classification.

Tournament champion. This year, however, the Japanese is struggling, only traveling as 16th overall. to Oberstdorf.

As a national coach, the specialist from Austria is trying to end the German tour doldrums. Previously successfully looked after the Poles around Kamil Stoch and Kubacki for many years.

Telemark is considered the ideal landing posture. The feet do not land parallel, but slightly offset. In addition, the upper body is straightened and the hands are stretched outwards.

Falls are also not uncommon among ski jumpers. Austria's Lukas Müller, who contracted an incomplete paraplegia on the Kulm, was hit particularly hard almost seven years ago.

Around the year 1990, a new jumping style began to assert itself among ski jumpers. The arrangement of the skis in the air in a V replaced the parallel style and is now indispensable.

Pyeongchang Olympic champion and a contender for surprises this winter. Andreas Wellinger has been plagued by injuries for a long time, but is now physically fit and ready again.

Ski jumping is not a sport for everyone. Only a few nations are there every year, entire continents are not represented at all.

Doesn't really exist in the German team. The generation Eisenbichler (31), Geiger (29) and Wellinger (27) has been there for a long time, there are currently no really strong youngsters in the World Cup.

After two Corona years, the fans are back on the tour. A total of around 100,000 spectators are expected at the four stations. 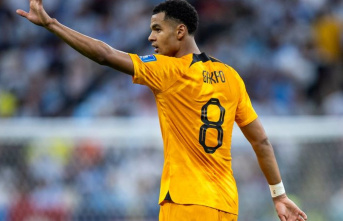