If Oliver Glasner has his way, Eintracht Frankfurt will be strengthened with further transfers in the winter. 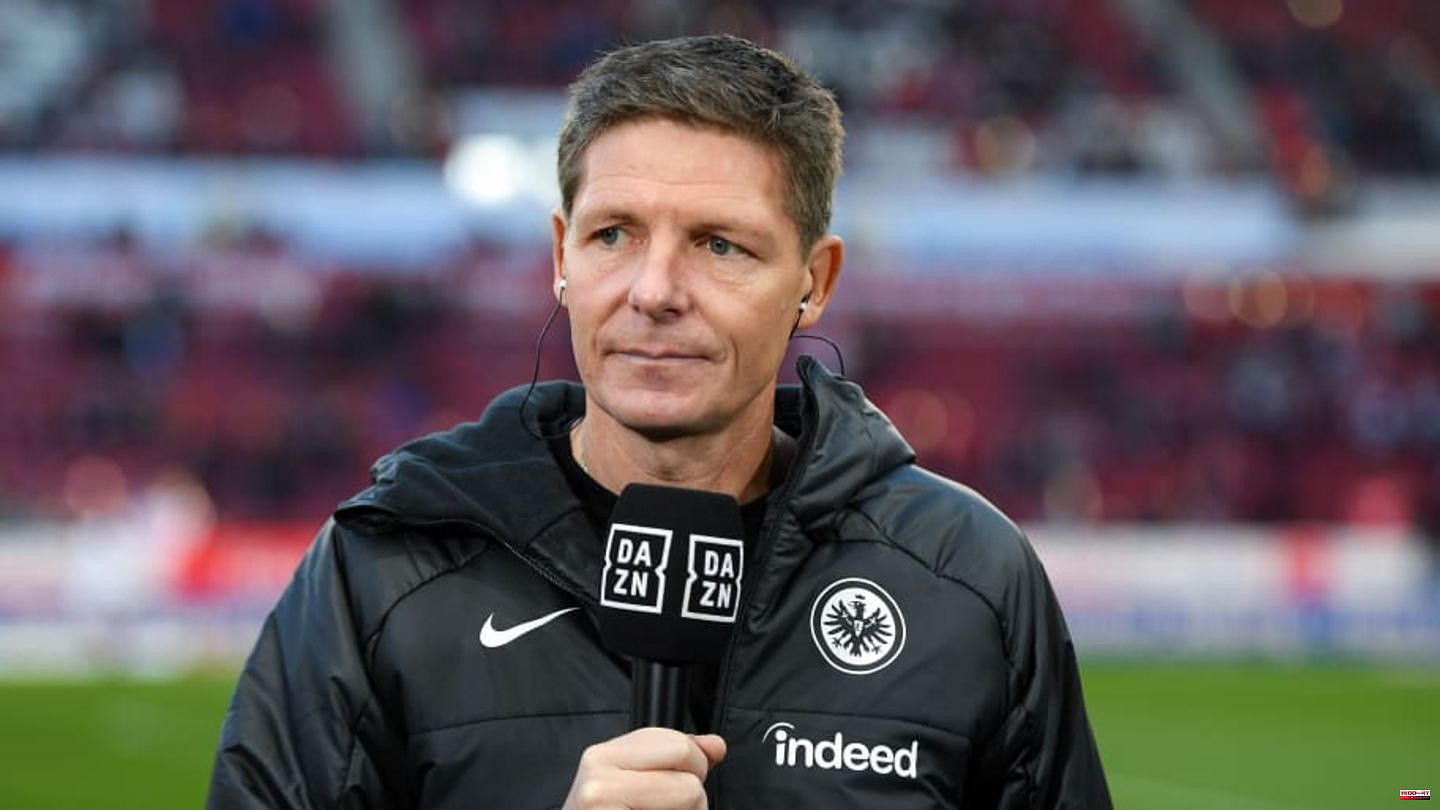 If Oliver Glasner has his way, Eintracht Frankfurt will be strengthened with further transfers in the winter. Markus Krösche, on the other hand, sees little need for it. Is the next trouble between the two about the squad issue looming?

There was already trouble between Oliver Glasner and Markus Krösche last summer. At that time, Sport1 was the first to report that the coach and the sports board disagreed about the composition of the squad and any transfers. This is said to have caused a lot of stunk internally, according to several media reports.

Due to the successful season so far, the SBU is going into the winter break forgivingly. But the winter transfer window is still waiting - and the coach is already flirting publicly with reinforcements.

"I will give my sporting expertise where I think we still have potential. Potential for improvement!" He had recently made clear (via picture) when asked about any transfers.

Glasner focuses in particular on the defensive. In defense he had to experiment and change several times in the last few weeks. So it is not particularly surprising that he would also like a certain personal cushion in view of the growing goals at Eintracht.

Krösche, on the other hand, does not seem to see any need. He also said publicly and therefore against Glasner: "Why? We still have Almamy Touré, Smolcic, who played last, Onguéné. Of course, you can't embezzle Hasebe either..."

The fans, who hope for the most harmonious transfer phase possible, will hardly like these contradicting statements.

Of course, it is far from set in stone that spat will have to return. In accordance with the premise that the views of the two leaders of Eintracht differ as far as it seems these days. In the spirit of the club, both will only want the best. They just have to agree on how exactly that should look in terms of the team.

This article was originally published on 90min.com/de as Glasner wants reinforcements, Krösche sees no need: next SBU spat? released. 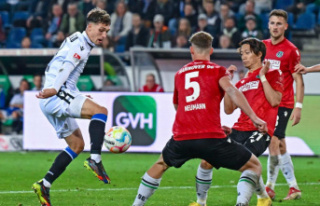 Change without profit: Stuttgart wants to bring the...