In order to be as well prepared as possible for all three competitions, Oliver Glasner is counting on Eintracht Frankfurt not giving up any regular players in the winter. 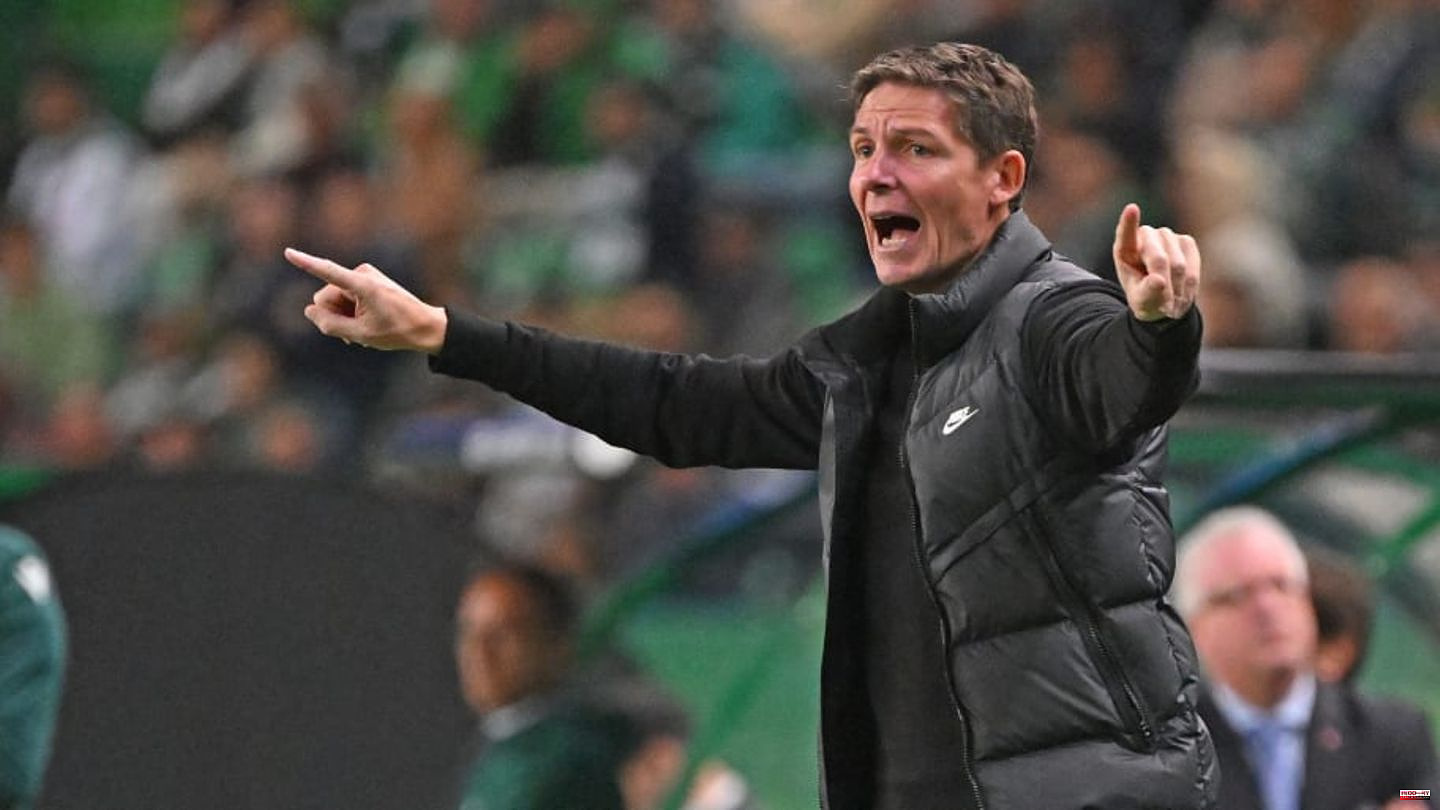 In order to be as well prepared as possible for all three competitions, Oliver Glasner is counting on Eintracht Frankfurt not giving up any regular players in the winter. He also explicitly takes responsibility for Markus Krösche.

The goal is clear: at all three weddings where Eintracht still dances, you want to conjure up the coolest possible moves on the floor. Oliver Glasner wants to be as successful as possible in the Bundesliga, DFB Cup and Champions League.

The Frankfurt coach is determined not to have to give up any important players in the winter transfer window. This expectation, which he thus makes in all clarity and publicity, is of very great importance to him.

"I don't know if the club thinks about it when something very immoral comes along, but we need this squad and this quality to be able to successfully organize the three weddings we are still dancing at," the coach also drew the wedding metaphor approach (via kicker).

In his opinion, somewhat immoral transfer offers, should they actually come, could be skilfully ignored. After all, it was "primarily" the task to "be successful in sport," said Glasner - and not "to be prepared for high inflation," he added.

He doesn't see himself alone with these expectations. He also takes responsibility for Markus Krösche. On the one hand, to express the unity of the two. On the other hand, in order to increase the pressure on him to remain calm in the event of any inquiries.

After all, the sports director "very clearly articulated that we don't want to give up any of our regular players". With that, Glasner reminded his colleague in a very friendly way, but certainly not without ulterior motives, of his statements.

"Now there is another two months of this topic, just as it dragged on for a long time in the summer," said Glasner, already annoyed by the renewed transfer phase. What will his mood be like when the transfer market really opens?

This article was originally published on 90min.com/de as Glasner defends himself against winter departures - and relies on Krösche. 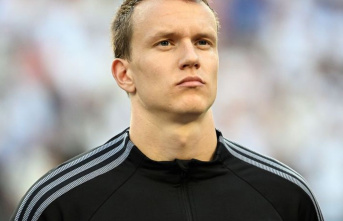 Football World Cup: After a FIFA penalty: Flick with...