With the 2-1 home win over Olympique Marseille, Eintracht Frankfurt saved their chance to make it into the knockout stages of the Champions League. 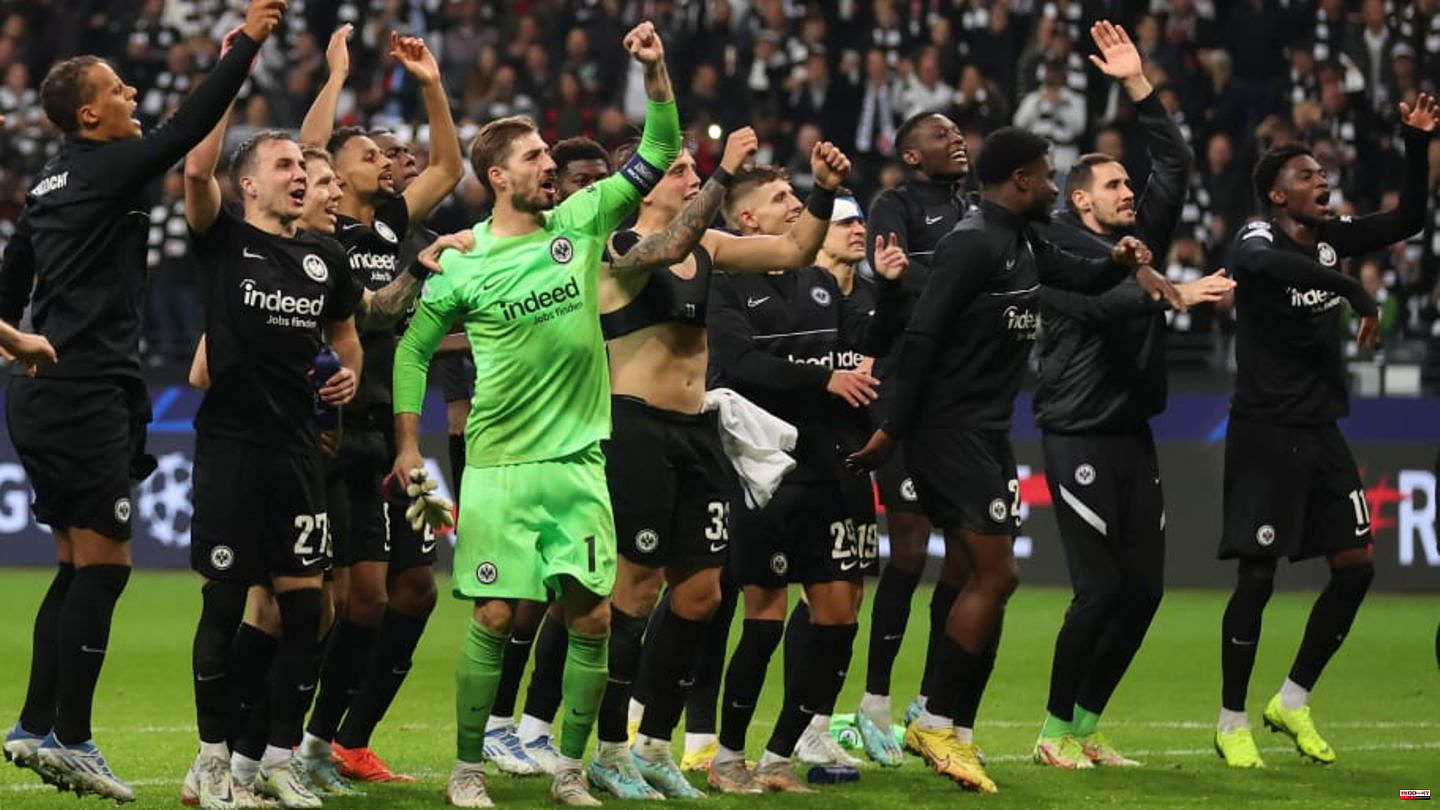 With the 2-1 home win over Olympique Marseille, Eintracht Frankfurt saved their chance to make it into the knockout stages of the Champions League. Those responsible spoke of an "outstanding game". The votes for the game.

In Group D everything is still open before the sixth and last matchday. With the home win over Marseille on Wednesday evening, Frankfurt have retained all their chances of progressing. In the away game against Sporting it will then come to a decision.

At first, however, Eintracht was happy about the great and successful performance in front of the home fans.

"Today I'm super proud of my players and what they have achieved. A very big compliment," said Oliver Glasner very happily after the final whistle (via hessenschau). "Many cannot imagine how many imponderables we have - especially on the defensive. But with what dedication they support each other..."

He saw "a very difficult game" that "demanded everything" from his team. He was all the more pleased afterwards: "It makes me very proud to be the coach of such a strong team. The nice thing is: We would have gone to Lisbon anyway to win. There is only one goal there: win and make it into the round of 16. "

Markus Krösche made a similar statement. He attested the whole team "an outstanding game" against "a very, very good opponent". In particular, coming back after the interim equalizer was very important.

He also put one player in the foreground: "Today you have to give Hrvoje Smolcic special praise, who immediately pulls off such a performance out of cold pants."

"Of course we're happy with the result. We had the will and belief to win the game for 90 minutes. That made the difference today," said a satisfied Mario Götze after the final whistle. The playmaker continued: "We wanted a final and now we're looking forward to the game."

Kevin Trapp also focused on the group stage final in Lisbon: "It was about winning the game so that we still have it in our hands to get to the round of 16."

This article was originally published on 90min.com/DE as Glasner a "very proud" SGE coach: Voices on Eintracht's win over Marseille. 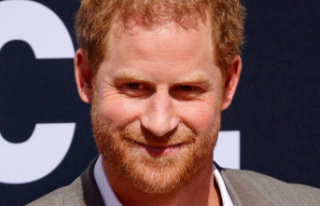 Prince Harry: The title and cover of his biography...