Borussia Mönchengladbach's Joe Scally could see a move to the Premier League at some point in his career. 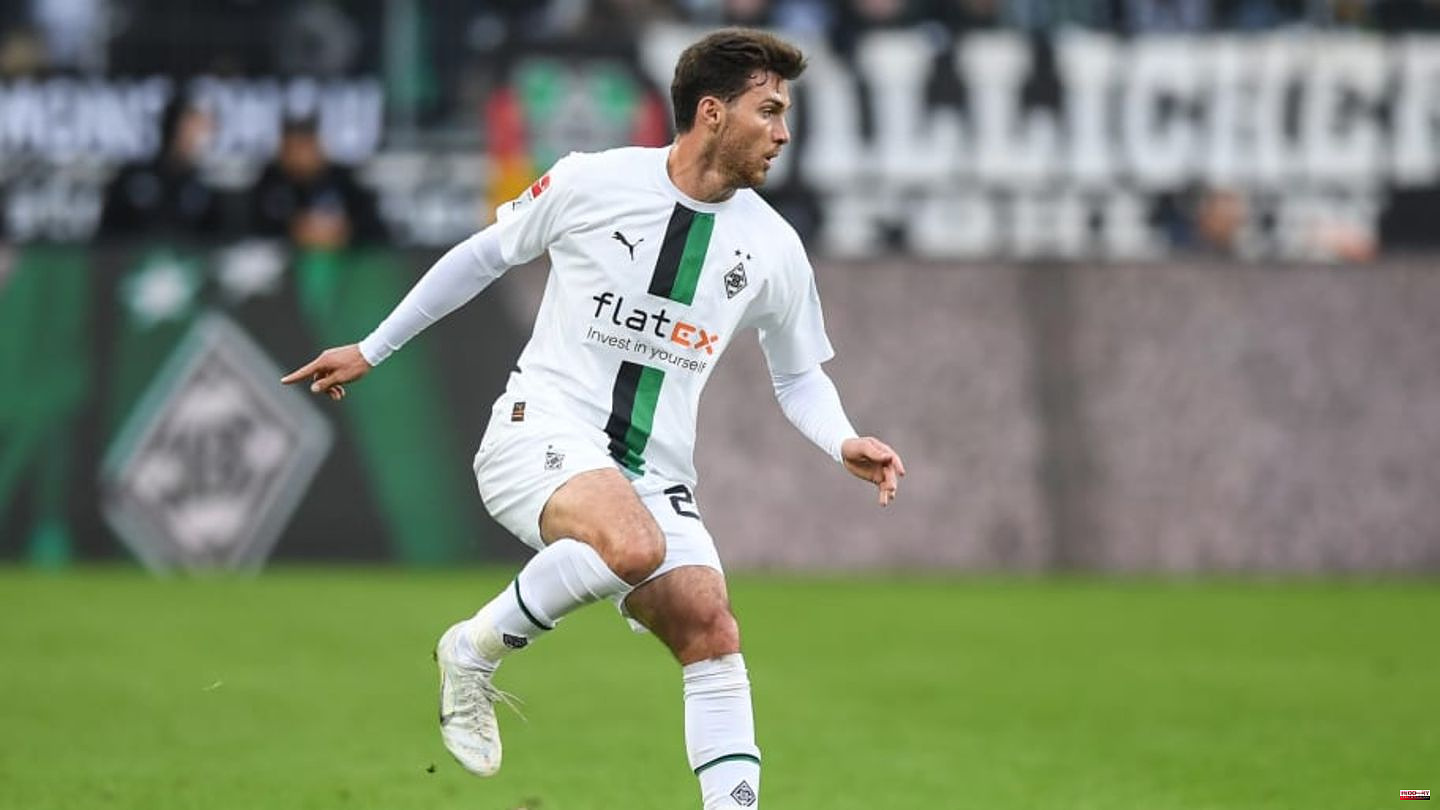 Borussia Mönchengladbach's Joe Scally could see a move to the Premier League at some point in his career. In addition, the youngster wants to play in the Champions League.

When asked about a possible move to England, the right-back replied in the Rheinische Post: "That would be great, the Premier League is one of the best leagues in the world. I would also find my way around there linguistically." Despite his young age, the 19-year-old is one of the top performers in Gladbach and played a key role in the strong start to the season.

Looking ahead, Scally would like to "play as many games as possible at a top level and eventually play in the Champions League." In addition, the two-time US international is aiming for participation in the World Cup in Qatar. "By participating in the World Cup I would already fulfill a big dream," he hopes for a nomination by national coach Gregg Berhalter.

Scally wants to end his career at his hometown club New York City FC: "It all started there, which is why I can imagine ending my career there." However, it will take "hopefully a few more years."

But the teenager not only has clear ideas about his career as a professional footballer. "Privately," Scally said, "I just want to be a good person and always treat the people around me the way I'd like to be treated. That's my goal."

This article was originally published on 90min.com/de as Gladbach youngster Scally on career plans: Premier League "would be great". 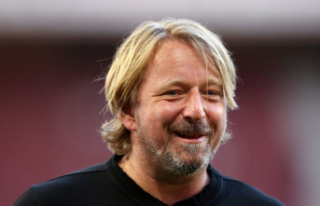