Gladbach: These are the candidates for a winter loan

Borussia Mönchengladbach has had good experiences with loan deals. 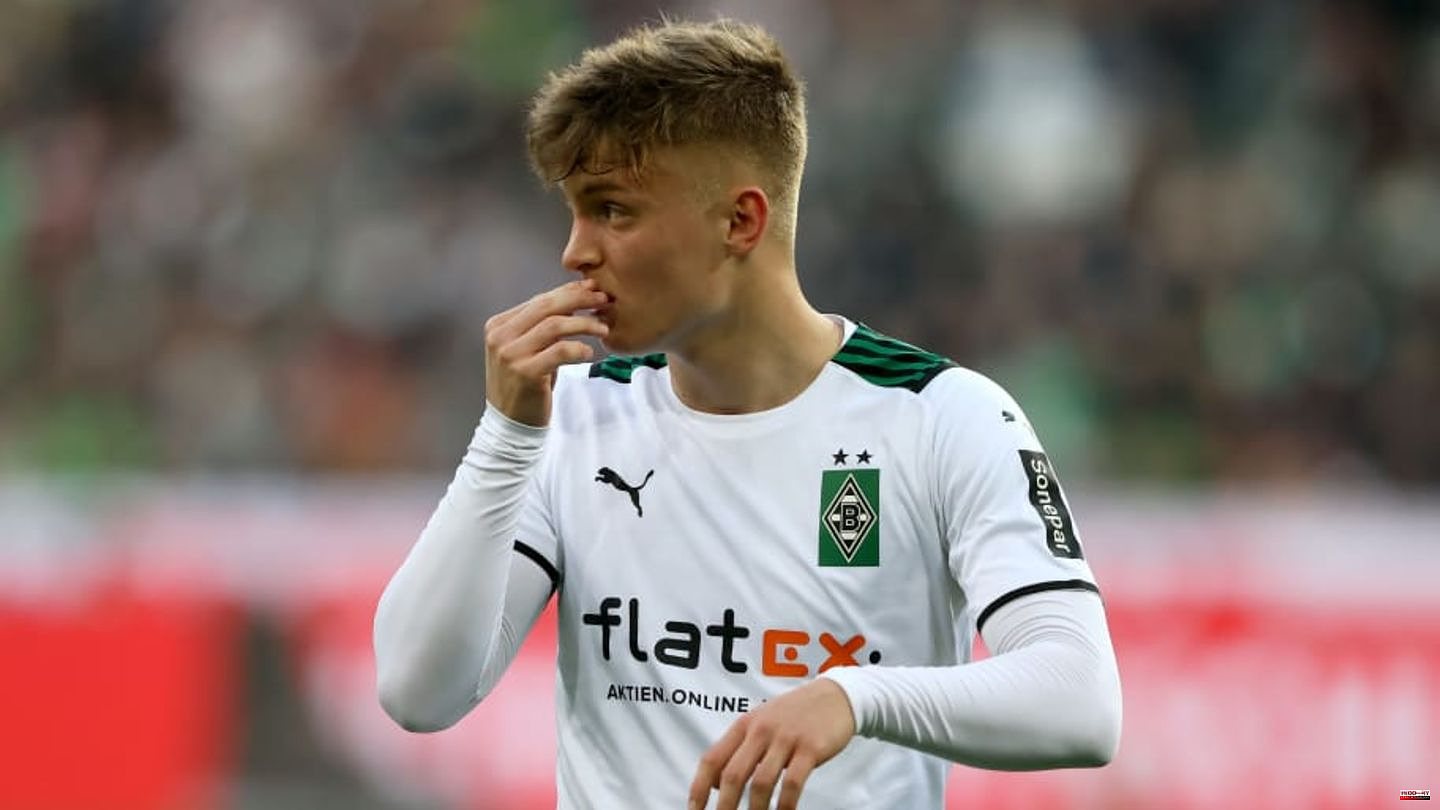 Borussia Mönchengladbach has had good experiences with loan deals. For this reason, loan deals could also become an issue in the upcoming winter transfer phase. Several youngsters from Borussia are eligible for a winter loan.

The case of Jordan Beyer shows how a loan works best. The home-grown player left Gladbach on loan for England in the summer. The central defender joined Burnley FC for a year. In the first few months with the Premier League relegated team, Beyer established himself as a regular player.

The 22-year-old was on the pitch in ten games, nine of which started from the start. In the central defender position, Beyer is one of the best-rated players in the championship. The U21 international is currently at the top of the table with Burnley FC. The Athletic reported in September that the Clarets have an option to buy him if promoted.

The obvious name for a loan change is Luca Netz. The German U21 national player gets too little playing time at Borussia. The 19-year-old is one of the starting XIs this season. Under coach Daniel Farke, Netz is second choice behind Ramy Bensebaini. Only recently did the talent comment on the situation: "It's a bit difficult to get playing time at the club right now. Ramy Bensebaini is doing an excellent job, so it's clear that not much is changed." A loan change would give Luca Netz more playing time.

In addition to Netz, there are other young professionals who hardly get a chance under Farke. According to kicker, the group of candidates for a loan currently includes Conor Noß (21), Rocco Reitz (20) and Torben Müsel (23). Reitz and Müsel already have experience with rental deals. Both were loaned to Belgium last season. Reitz went to VV St. Truiden, Müsel to KAS Eupen. The next rental station could be in January.

This article was originally published on 90min.com/de as Gladbach: These are the candidates for a winter loan. 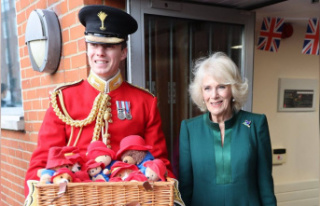