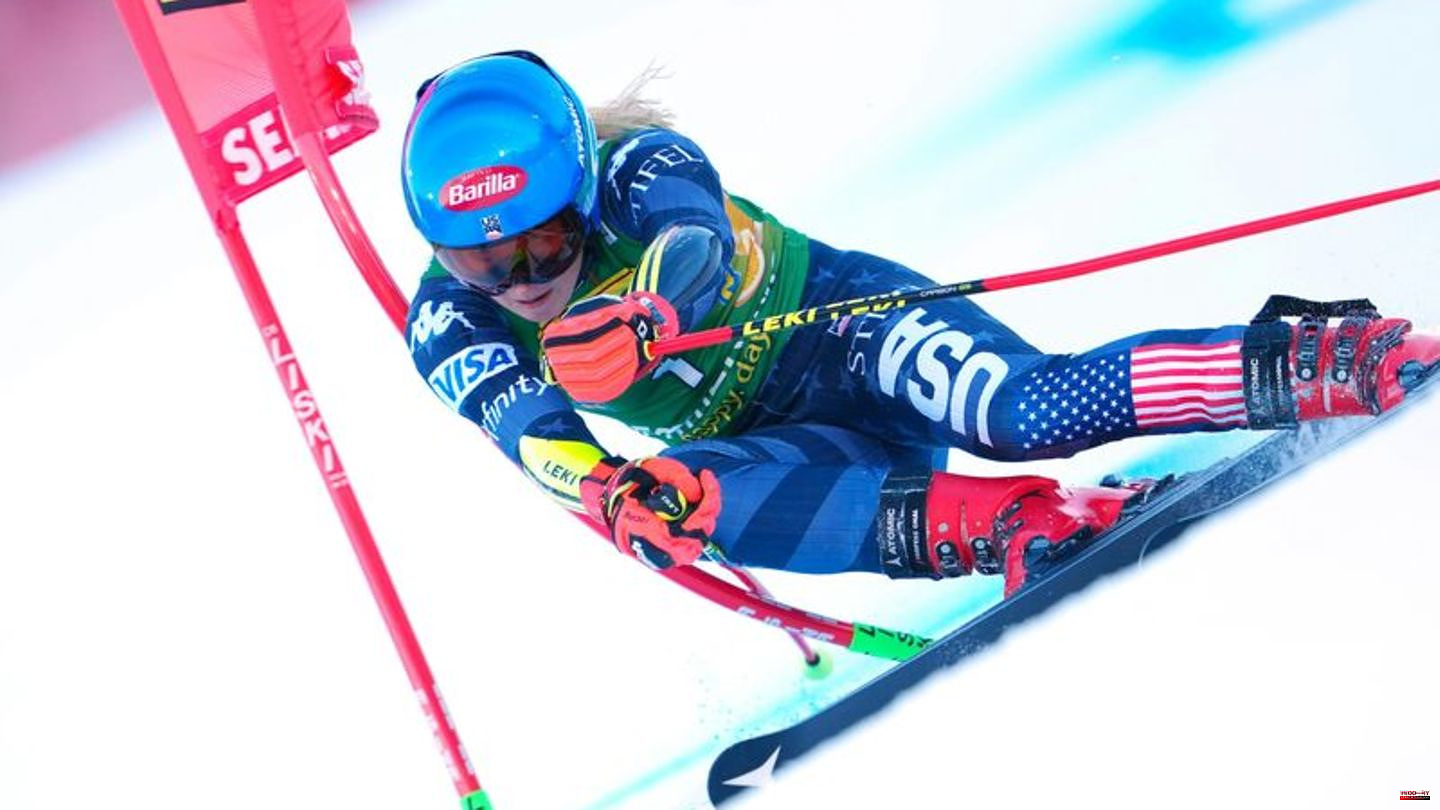 The Christmas days with friend and alpine colleague Aleksander Aamodt Kilde apparently did the ski racer Mikaela Shiffrin good. The technology specialist won the first race after the contemplative break and further extended her lead in the overall World Cup.

In the giant slalom in Semmering, Shiffrin was 0.13 seconds ahead of Slovakia's Petra Vlhova. Third was Marta Bassino (0.31) from Italy. "For the first time this season I felt really good, strong and dynamic," said Shiffrin. After successes in slalom and super-G in Austria, the exceptional athlete celebrated her fourth win of the season.

With a big grin, the 27-year-old climbed onto the podium and raised her arms in the air on the magic mountain. With her 78th World Cup title, Shiffrin is getting closer to the all-time record set by speed legend Lindsey Vonn. The American still needs four wins to draw level with her compatriot in the all-time best list. Across genders, former Swedish technical specialist Ingemar Stenmark leads the statistics with 86 wins.

The name Mikaela Shiffrin has long stood for superlatives. In Sochi, the woman from Colorado became the youngest Olympic champion in slalom at the age of 18. At the end of 2018, Shiffrin became the first skier to win a race in all six World Cup disciplines. In 2019, the exceptional athlete was at the top of the podium in the slalom for the fourth consecutive World Cup. But 83 World Cup victories would probably be the most significant achievement of her impressive career.

Shiffrin can continue her hunt on Wednesday. Then the next giant slalom will take place in Semmering. A day later, the American is the big favorite in her main discipline, slalom. The alpine triple in Austria seems possible. Like in 2016, when Shiffrin won all three races in Semmering.

1 Barack Obama: These are his favorite songs of the... 2 Film Festival: Berlinale: Tickets are getting a little... 3 Final spurt 2022: Amazon Winter offers: Liebeskind... 4 Devaluations because of mineral oil: Baby starter... 5 Wednesday Addams: The modern gothic look to recreate 6 Love life: Sex strike in the relationship: "It... 7 Covid-19: Corona: The way from pandemic to endemic 8 Member of the House of Representatives: From high-flyer... 9 Crime: Break-ins with nitric acid: Police warn of... 10 Frankfurt am Main: Two people seriously injured by... 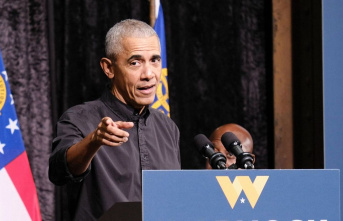 Barack Obama: These are his favorite songs of the...