Giant slalom in Adelboden: ski races in Switzerland take place despite green meadows - thanks to 500 kilograms of salt

The organizers of the Ski World Cup in Adelboden had spread optimism in advance. 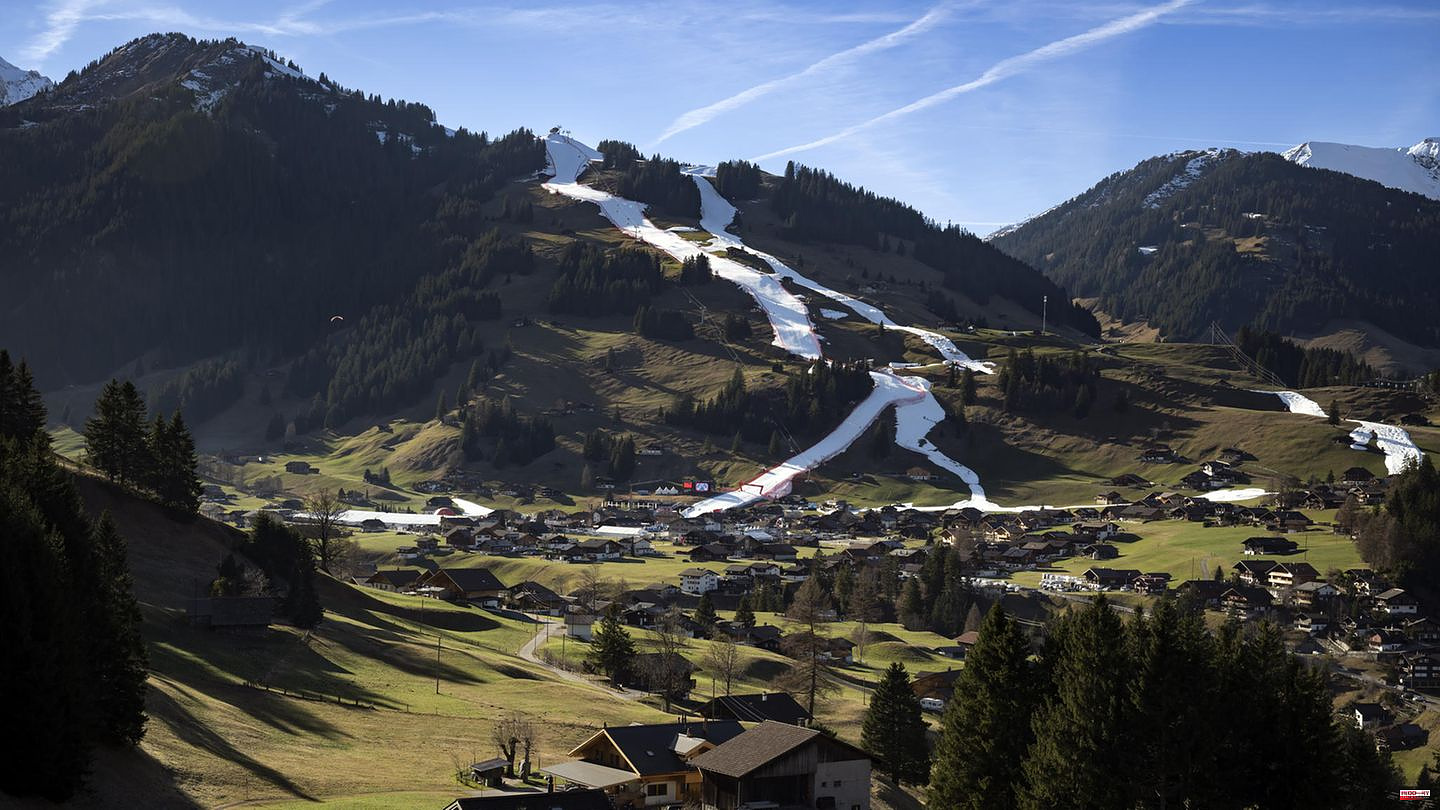 The organizers of the Ski World Cup in Adelboden had spread optimism in advance. You can't exactly say that about the photos from the village in Switzerland. They show green meadows. Only a narrow white slope meanders down the slope. In the first week of January it was considered uncertain whether the giant slalom could actually take place this weekend. But the optimists should be right. The ski classic is running.

Already at the beginning of the week, those responsible had reached into their bag of tricks, writes "Blick". The Swiss tabloid quotes the long-standing race director Hans Pieren, who is on hand to advise the current organizers: "To keep the snowmelt within limits despite these extraordinary temperatures, we sprinkled around 500 kilos of salt on the racing slope." In the "Tagesanzeiger" Pieren specifies: "pure table salt, without any chemicals". If necessary, he eats the salt in front of the camera so that there are no polemics.

And it's the amount that counts, as he explains: used in the right amount, the snow gets the desired cooling. "But if you use too much salt, the snow turns into a floury slush."

Pieren tries to prevent potential polemics. Skiing as a whole, especially the popular ski holiday, is increasingly being criticized this year, especially the use of artificial snow in the ski areas, the production of which is water and energy intensive. On Twitter this Saturday, in addition to the joy about the World Cup in Adelboden, there is also a lot to be read about shaking heads, absurdity and a lack of feeling for the current situation.

At the turn of the year, pictures of green slopes in ski areas and Austria and Switzerland went around the world (also reported by Stern). Skiers and snowboarders on narrow slopes in spring-like temperatures have become the epitome of climate change, pollution and the energy crisis this winter.

At lower altitudes, some pistes remain closed to holidaymakers. But racing at the highest level and amateur skiing are two different things, writes the "NZZ". The slopes for the pros resembled more a layer of ice than the rolled snow for popular sports. "World Cup races have been held on technical snow for years," Christian Haueter from the Adelboden Ski World Cup is quoted as saying. The weather has already put a spoke in the wheel: in 2016 the giant slalom had to be canceled because excessive temperatures made it impossible to start.

This year, the final section of the route is narrower than usual, reports the "Tagesanzeiger". There are therefore additional safety measures such as air cushions behind the safety nets.

What do the athletes say about all this, which is actually what a World Cup race should be about? Marco Odermatt, who was considered the favorite in advance, told the "Tagesanzeiger": "The whole winter situation hurts, but we drivers have a job to do, and we will do it." Odermatt seems to be sticking to it. He leads at half-time on Saturday.

Shortly before the turn of the year, the Swiss ski resort of Gstaad reacted to the lack of snow with a special method: the mountain railways had snow flown in by helicopter. Read more about it here. 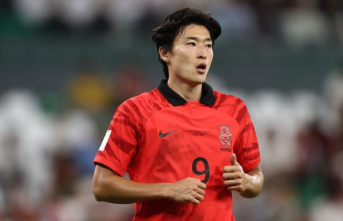