After being re-elected as President of the German Olympic Sports Confederation, Thomas Weikert will start his next term of office until 2026 with challenges he has created himself. 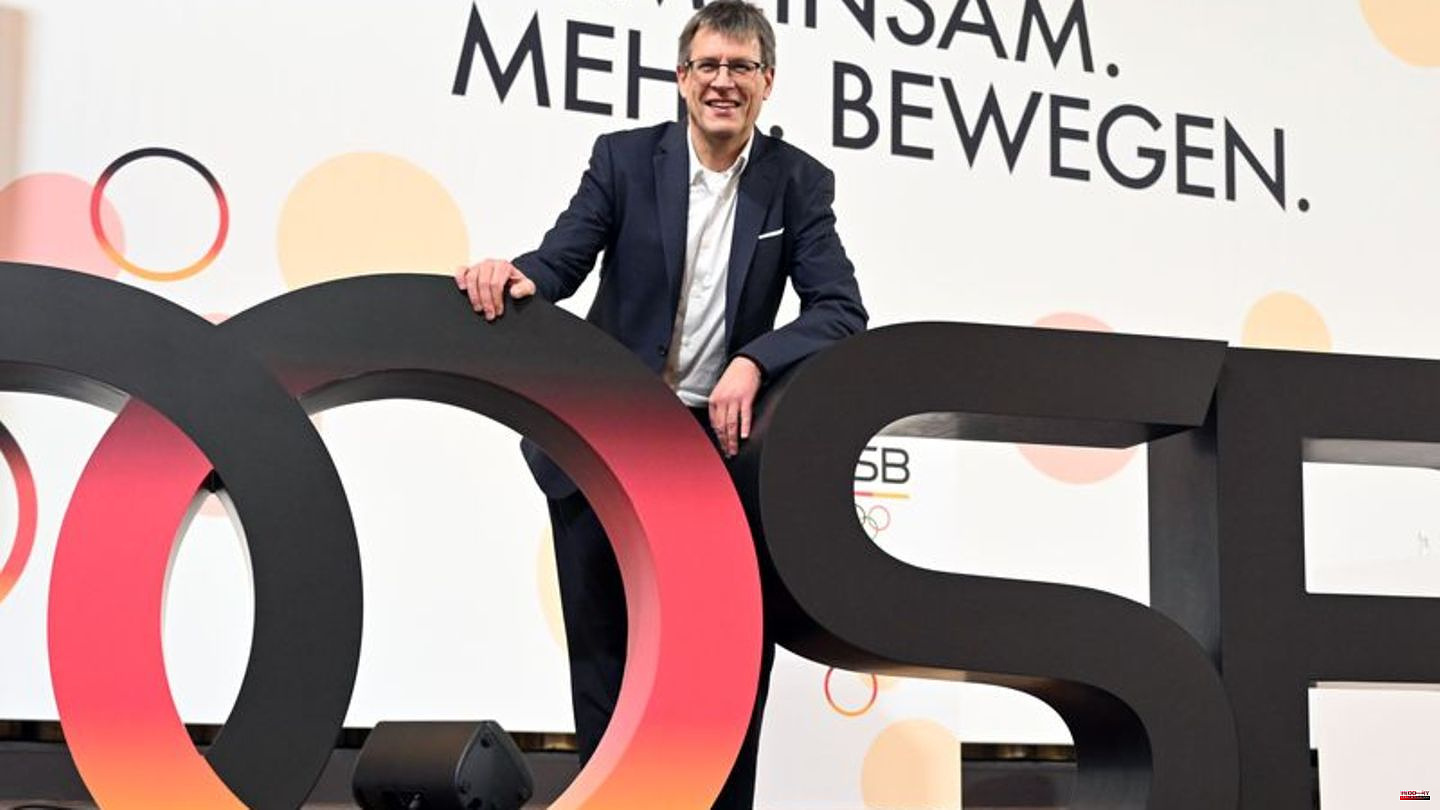 After being re-elected as President of the German Olympic Sports Confederation, Thomas Weikert will start his next term of office until 2026 with challenges he has created himself.

At the DOSB general meeting in Baden-Baden, the 61-year-old lawyer from Limburg in Hesse was elected with 434 of 438 votes. Verena Bentele, Kerstin Holze and Oliver Stegemann were confirmed as Vice Presidents. The CDU politician Jens-Peter Nettekoven is a new member of the management team.

In December 2021, Weikert took over the top post in early elections in a DOSB leadership crisis surrounding his predecessor Alfons Hörmann. For him, the almost unanimous choice is a "clear sign" that one is satisfied with the work done so far.

The former Table Tennis World President not only got the unanimous approval of the more than 400 delegates for a new attempt to apply for the Olympic and Paralympic Games. "As a federal government, we expressly welcome and support this," said Juliane Seifert, State Secretary in the Federal Ministry of the Interior (BMI). She represented the prevented Interior Minister Nancy Faeser (SPD).

With this decision, the DOSB has been commissioned to prepare a qualified fundamental decision next year as to whether there should be an application and when and with which cities it should be tackled. This includes a dialogue with sport, politics and, above all, society. The DOSB convention is not to decide until the end of 2023 whether, for which year, with which cities and under what conditions Germany will apply. In the past three decades, six Olympic attempts had been unsuccessful.

For Weikert, the second major project of his now four-year term is a competitive sports reform, with which further sagging, primarily at Olympic level, should be stopped. Since 1992 in Barcelona and until Tokyo 2021, the number of medals has fallen from 82 to 37 plaques. After a major concept developed jointly by the Federal Ministry of the Interior and the DOSB, fine-tuning is to take place next year. This restructuring could take hold after Weikert's ideas at the 2028 Summer Games in Los Angeles.

"These set the course for the future of sport," said the former table tennis world president, who also has many other topics on his agenda, such as strengthening and recognizing popular sport. A movement summit on December 13 in Berlin with ministers from eight ministries and numerous interest groups is intended to give a signal for a new departure.

He has already succeeded in anchoring human rights due diligence in the DOSB statutes. A corresponding resolution was passed in Baden-Baden. In the preamble, the DOSB now commits to respecting all nationally and internationally recognized human rights. "The controversial discussions about the World Cup show how much action and attitude there is still," he warned.

After the affair surrounding predecessor Hörmann, who was accused in an anonymous letter of having created a "culture of fear" in the DOSB, Weikert wants to promote change in the umbrella organization. The Presidium will continue the work and the development of the DOSB into a modern association with integrity," he announced. The wheel does not have to be reinvented. Rather, the employees must be offered the best possible conditions with intelligent, objective and unifying leadership, "so that the association with its horsepower "gets on the road even better".

Anonymous letters, such as those that became known last year, have again caused unrest at the DOSB and, in his opinion, are dishonest. "We as the Presidency stand for a culture that allows any abuses to be reported to the ethics committee, the ombudsman or the works council. We stand for all allegations being taken seriously and dealt with," he said. "But I'll say it very clearly: I very much doubt that every recent anonymous letter was aimed solely at pointing out grievances or misconduct." 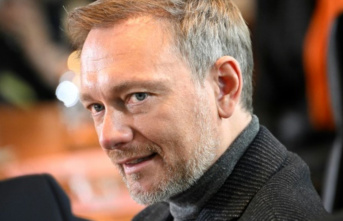